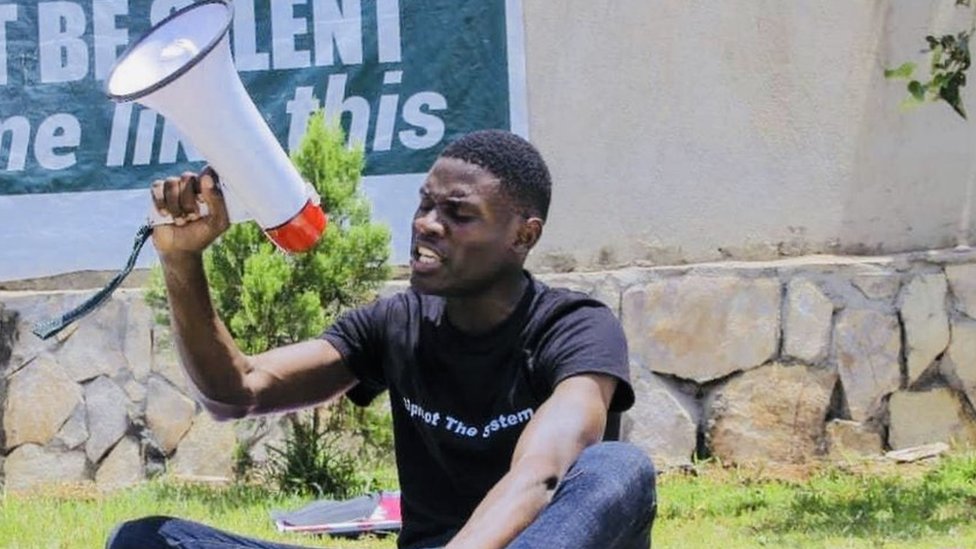 We leave behind a year of extreme weather: a scorching summer, a milder-than-usual autumn, and some periods of bitter cold to round out 2022.

Weather-wise, it was the UK’s warmest year on record, and the UK Met Office says it will be warmer this year.

It’s all related to climate change, a problem that continues to dominate as the weather becomes more unpredictable.

At COP27 last year, world leaders pledged to do a number of things in an attempt to limit our effect on the planet.

But some young people believe they aren’t doing enough, and Newsbeat spoke to three activists from around the world who are united by one thing: their mission to tackle the climate crisis.

‘We need leaders to deliver’

Activist Josh, 23, from Liverpool, is determined to do more to tackle the climate crisis and is involved in everything from community kitchens to climate workshops in schools.

“We talk about how unusual the weather is, but we’re not talking about the cause behind it. Just reminding people that it’s because of climate change is a form of activism.

“It is those who are most vulnerable or part of marginalized communities who tend to be most affected by these impacts. Here in the UK, it is those who cannot afford to go out and buy air conditioning during heatwaves and heat their homes to the cold snaps in the winter that are most affected.

He feels that people need to “take to the streets and ask world leaders for radical climate policies here and now.”

“My priority for COP28 this year is for leaders to listen. They say they listen and they’ll get your pictures, sometimes if you’re lucky they’ll take policy papers and say ‘this is great’ and then go back to their country, like in the case of the UK, and they approve more coal mines.They are afraid to deliver what they promise.

“For me, it’s also about justice. My responsibility is to act in solidarity with other young people around the world who are feeling the brunt of climate change.”

Since becoming prime minister, Rishi Sunak has urged countries around the world to pursue clean growth.

He made this comment at COP27, which he initially said he would not attend, before changing his mind after criticism.

Many people, including some in his own party, criticized this, but supporters said it would create jobs and reduce reliance on foreign coal.

But the government says the UK has increased its “renewable energy capacity by 500% since 2010, and 40% of our energy now comes from cleaner and cheaper renewable sources.”

The Met Office already believes that next year could be even warmer than the year just ended, which was provisionally the UK’s warmest on record.

Part of that could be due to changes in the oceans around the Pacific. We have been experiencing La Niña in recent years where cooler waters dominate in the Eastern Pacific. In fact, it helps cool the planet, although we haven’t actually seen it.

If we start to lose that La Niña influence, as expected, then global temperatures could rise even higher.

Everything points to our human influence: we continue to emit more greenhouse gases into the atmosphere. Carbon dioxide levels over the past year have been higher than ever. Unless we do something, we will not be able to stop things.

Iranian-American activist Sophia, 21, came face to face with the world’s leading political figures when she delivered a speech at COP27 in Egypt last year. She is also the UN’s youngest climate adviser and admits the job is far from over.

“We went from record heat in the summer to extreme cold this winter. It’s been disheartening to watch. The Weather Bureau’s warning reaffirms the urgency: The longer our politicians wait, the worse these weather-induced disasters will be. California’s droughts and The wildfires have been incredibly revealing.

“It is a concern for people of my generation to know that we are already experiencing the impacts of the climate crisis 3 times more than our grandparents.”

Sophia noticed that there was “a low level of climate literacy among my relatives in Iran” and says that her activism focuses on “making climate education more accessible”.

“Most major UN climate reports are only available in six languages, representing less than half of the world’s population.

“Marginalized communities need access to climate education the most because they are disproportionately affected.”

Nyombi, 24, has a personal connection to the effects of climate change after he and his family lost their home and farm to flooding in Uganda a few years ago.

“We are still suffering from what happened with the floods and we have never recovered the land we lost. The floods forced more than 400 people to move.

“So when I see the recent floods in Pakistan, I’m always worried. Sometimes I wonder, who are these leaders serving? People are suffering and dying. It’s not fair.”

Nyombi says she sees a lot of talk from world leaders and little action.

At COP27, one of the big deals focused on financing, with countries pledging to set up a “loss and damage fund” to help the poorest nations affected by climate change.

There was also talk of reducing the use of fossil fuels, but no firm agreements were reached.

“For me, the weather around the world has been alarming and a call to action. For many of us, this is happening and leaders have not acted. I am concerned about countries like Sudan, which has the highest number of malnourished children. .

“Before COP28, leaders need to stop putting discussed solutions on paper. We need to talk about how to reduce our dependence on fossil fuels.” 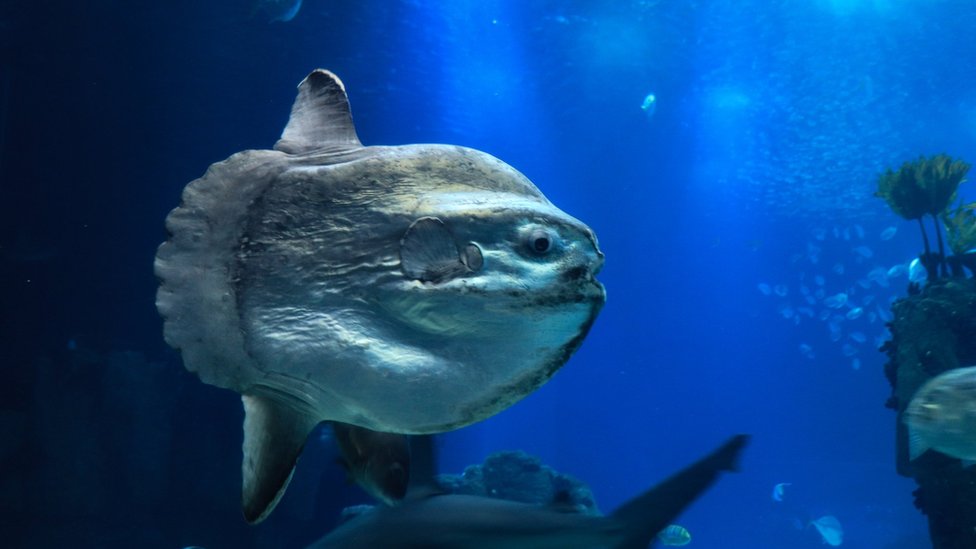 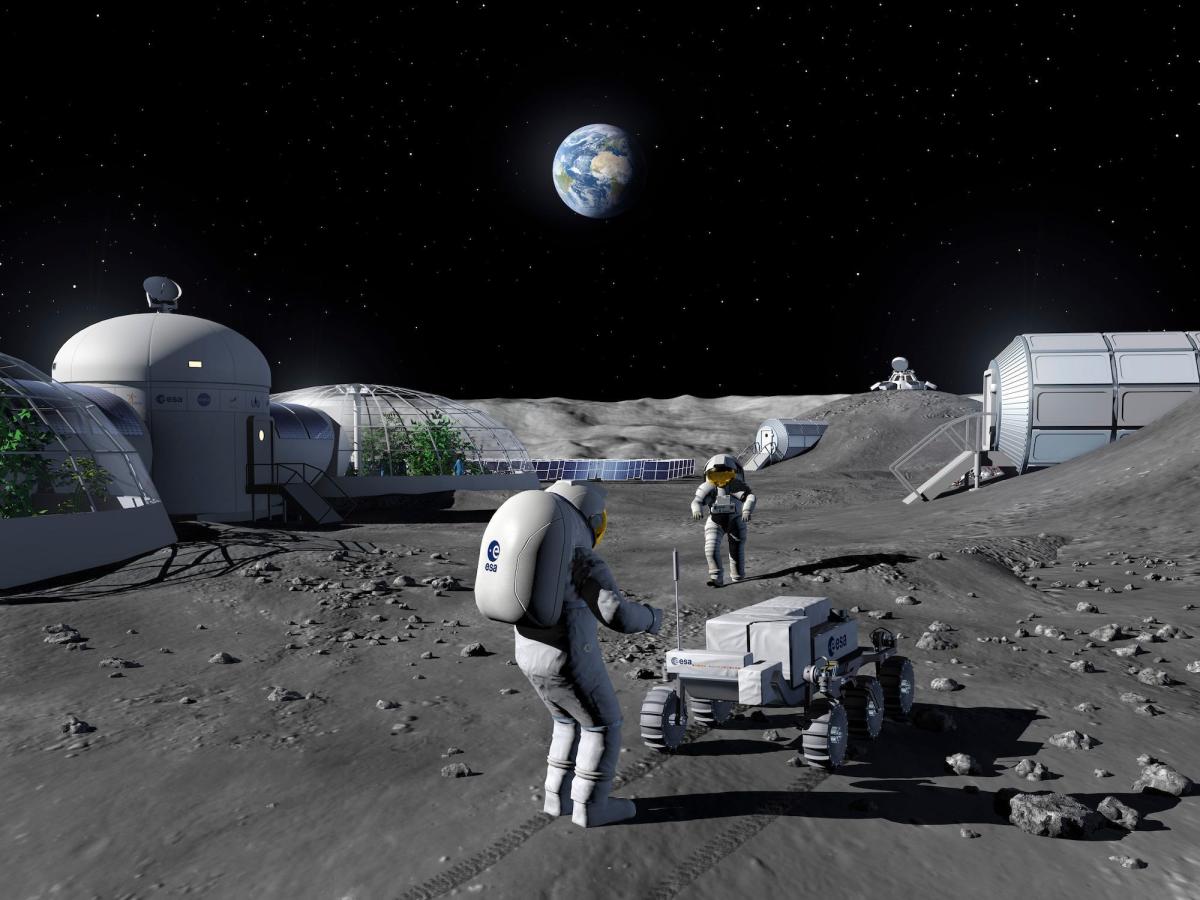 There is no GPS on the moon. NASA and ESA have to fix that before humans come back in 2 years. 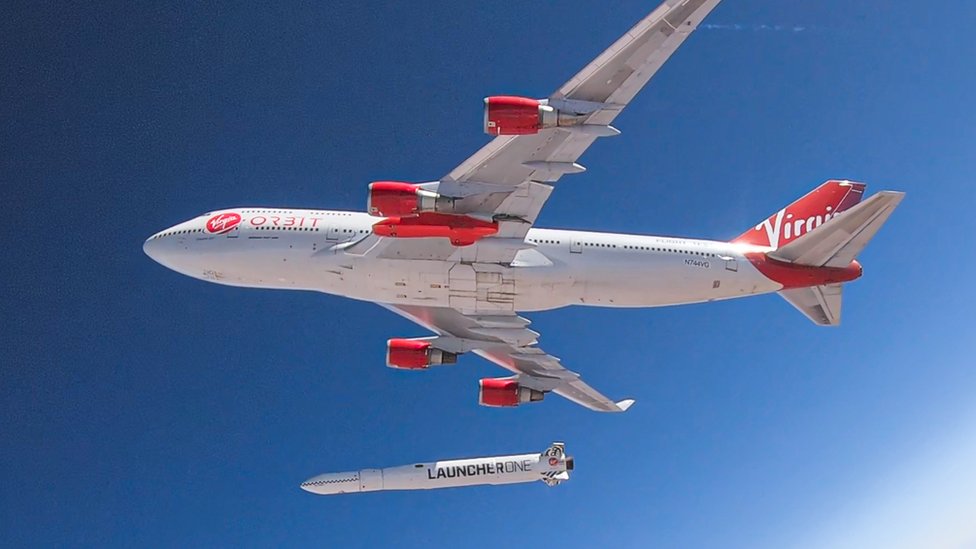 Can the UK space race get off the ground?