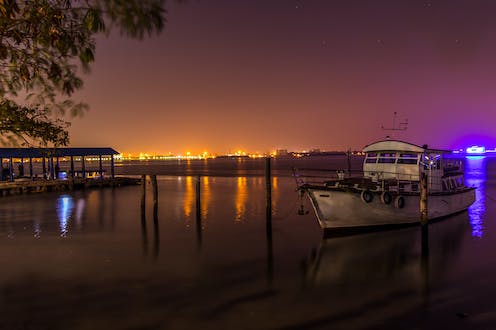 Cities are artificially lit to allow humans to take advantage of the night. This light pollution means that stars are often barely visible in urban skies. But reduced stargazing isn’t the only impact of artificial light at night.

Urban development in coastal areas increasingly exposes marine ecosystems to artificial light. This exposure is particularly acute in and near some of the world’s largest coastal cities and can have physiological and behavioral consequences for organisms inhabiting their coastal waters.

The Plymouth Marine Laboratory, where I lead the marine biogeochemistry team, published an atlas of artificial night light under the sea last year. The atlas reveals that at a depth of 1 meter, light pollution affects 1.9 million square kilometers of the world’s coastal seas. This is equivalent to 3.1% of the world’s exclusive economic zones (the areas of the ocean owned by coastal nations).

Such research has confirmed that light pollution is widespread and expanding. But the difference between the intensity and cycles of natural and unnatural light has been little studied until now. Quantifying this would allow a better understanding of the impact of extensive urbanized coastlines on the ecology of marine ecosystems.

Together with colleagues from the Universities of Plymouth and Strathclyde, we quantified the magnitude of natural and non-natural light reaching the marine ecosystems of a group of seven coastal cities with more than 10 million inhabitants: Tokyo, Shanghai, Mumbai, New York , Buenos Aires, Lagos and Los Angeles.

Our research showed that for these cities, artificial light doses at night on the sea surface are up to six times higher than moonlight. The moonlight intensity only exceeded artificial illumination in a three-day period from the brightest full moons.

Our model, which included inputs for moonlight, artificial light, and diurnal and twilight solar sources along with seasonal and tidal changes in light distribution, was applied to each city over the course of 2020. At 15-minute time intervals, We then determined the intensity of these light sources both on the sea surface and in the intertidal zone. It refers to the points on the shore that are covered, generally twice a day, by the tide.

We also apply the model to Plymouth, a coastal city in the west of England with a population of 230,000. Natural and artificial light sources have been studied here from 2001 to 2020 to capture the variability in lunar and tidal cycles. This fieldwork allowed us to ensure that our model provided accurate predictions.

In Plymouth, artificial light doses at night generally ranked sixth across all cities studied. The city has a relatively northern latitude, which means it has long nights during the fall and winter months. However, summer full moons in Plymouth shine with an intensity close to that of artificial light because the moon is close to the horizon all night with a longer atmospheric path length.

But the marine ecosystems likely to be most affected by light pollution are those in the coastal waters of Los Angeles, New York, Buenos Aires, Shanghai and Mumbai. Factors including tidal range and water clarity interact with the high-intensity glow of artificial street lighting to impact marine ecosystems in these locations.

Natural sources of light at night have seasonal cycles. Therefore, historically, nighttime light exposure has depended on the moon and its cycle of waxing, waning, and rising in the sky. Artificial light sources, on the other hand, have a fixed position regardless of the season and shine with the same intensity throughout the night and throughout the year.

Scientific research has shown that light pollution can mask the natural cycle of the moon and affect coastal organisms. This occurs on a variety of scales, from hyperlocal (under street lights) to a regional and even global scale.

Marine organisms, including coral reefs, depend on natural light cycles to regulate their physiological and biological processes. Several species of coral simultaneously release their reproductive cells, called gametes, on signals of the lunar cycle.

Key coral maintenance processes, such as symbiosis, may also be sensitive to artificial lighting. Symbiosis describes the close relationship between the two organisms that make up the coral.

The spectral composition of nocturnal artificial light (its red, green, and blue light components) illuminating seafloor habitats can also alter visually guided ecological processes. Predators that typically feed during the day, such as herring gulls, may spot prey that would normally be camouflaged at night, such as sea snails.

Lighting coastal environments can also alter the bodily functions of many marine animals. Exposure to artificial light can reduce the reproductive success of fish. And research has also found that it can disorient baby turtles and affect their ability to make it to the safety of the ocean.

Some species are very sensitive even to low light levels. Artificial light can disrupt the daily migration of zooplankton, which is a key part of the marine food chain. Research in the Arctic has observed that zooplankton stray from a ship’s working light at depths of at least 200 meters.

Measuring light pollution in nature is challenging due to the low light intensities encountered. This is particularly true at greater depths.

But overcoming these challenges is essential to facilitate a better understanding of the ecological impact of light pollution. Research like ours will guide biologists in future research on the impact of light pollution on marine ecosystems. It will also provide urban planners with the information needed to balance coastal urban development with the protection of marine ecosystems. 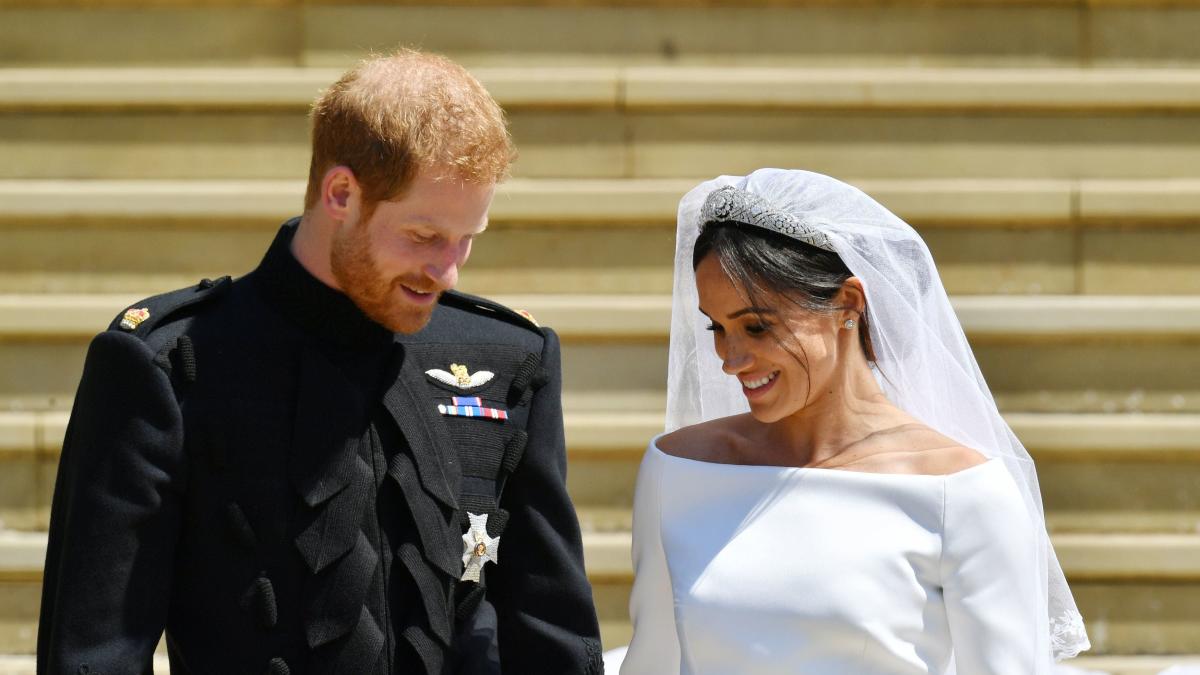 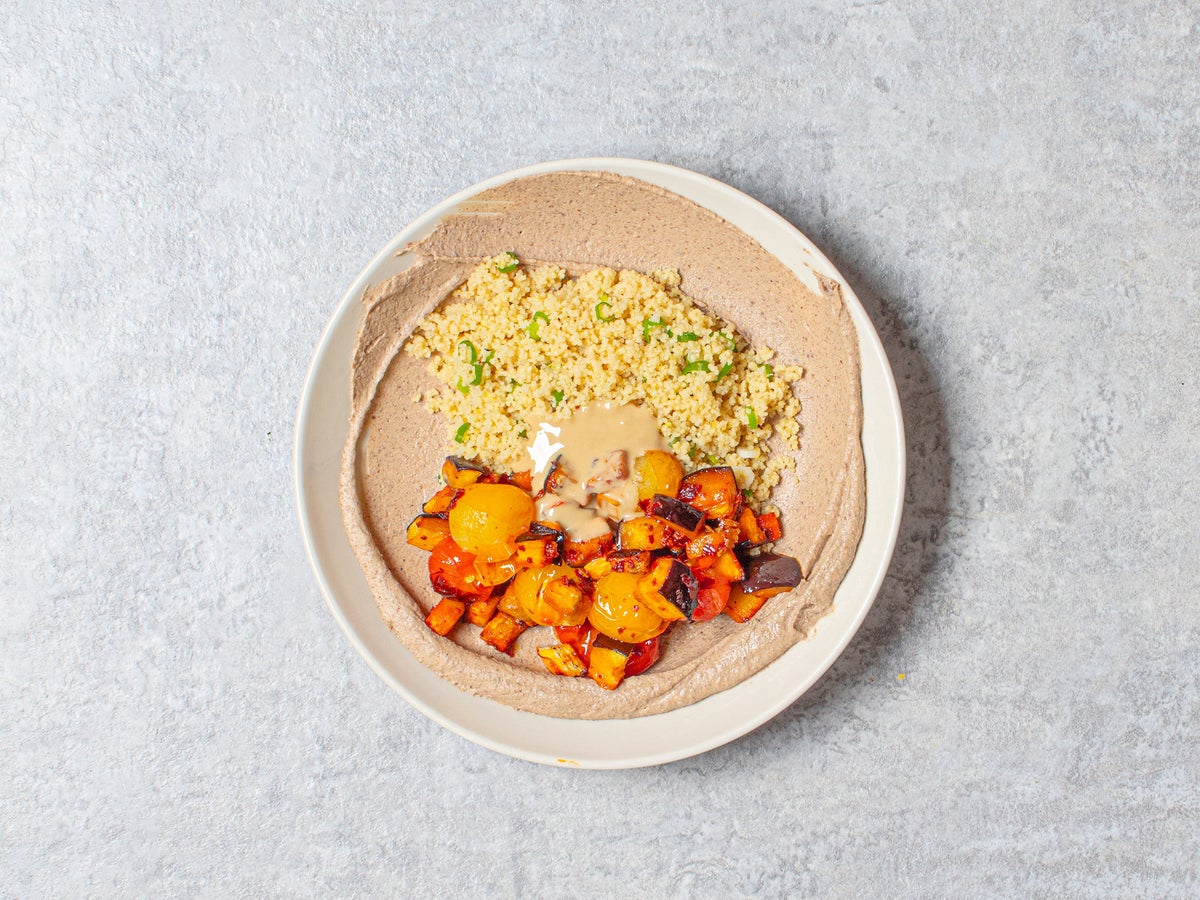 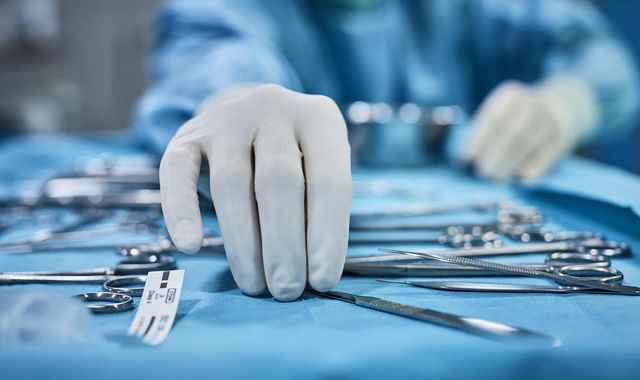