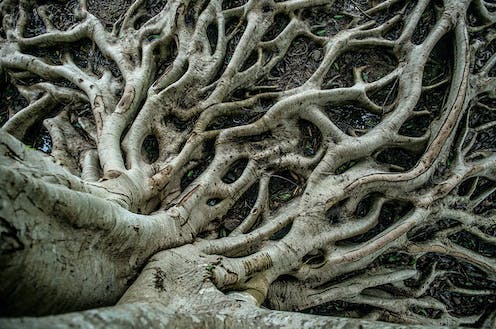 Plants have colonized the vast majority of the earth’s surface. So what is the key to your success?

People often think of plants as meaningless, simple life forms. They may live rooted in one place, but the more scientists learn about plants, the more complex and responsive we realize they are. They are excellent at adapting to local conditions. Plants are specialists, they make the most of what is close to where they germinate.

However, learning about the intricacies of plant life is about more than just inspiring wonder in people. Studying plants is also about making sure we can still farm in the future, as climate change makes our weather more and more extreme.

Environmental cues shape plant growth and development. For example, many plants use day length as a cue to trigger flowering. The hidden half of plants, the roots, also use cues from their environment to ensure that their shape is optimized for seeking out water and nutrients.

Roots protect your plants from stress, such as drought, by adapting their shape (branching to increase their surface area, for example) to find more water. But until recently, we didn’t understand how roots detect if water is available in the surrounding soil.

Water is the most important molecule on Earth. Too much or too little can destroy an ecosystem. The devastating impact of climate change (as seen recently in Europe and East Africa) is making both floods and droughts more common. With climate change making rainfall patterns increasingly erratic, learning how plants respond to water scarcity is vital to making crops more resilient.

Our team of plant and soil scientists and mathematicians recently discovered how plant roots adapt their shape to maximize water uptake. Roots normally branch horizontally. But they stop branching when they lose contact with water (such as when growing through an air-filled space in the soil) and the roots only resume branching once they reconnect with moist soil.

Our team discovered that plants use a system called hydrosignaling to manage where roots branch in response to the availability of water in the soil.

Hydrosignaling is the way that plants detect where the water is, not by measuring moisture levels directly, but by detecting other soluble molecules that move with the water inside the plants. This is only possible because (unlike animal cells) plant cells are connected to each other by tiny pores.

These pores allow water and small soluble molecules (including hormones) to move together between root cells and tissues. When the plant root absorbs water, it travels through the outermost epidermal cells.

The outer root cells also contain a hormone that promotes branching called auxin. Water uptake triggers branching by mobilizing auxin into the inner root tissues. When water is no longer available externally, for example when a root grows through an air-filled space, the root tip still needs water to grow.

So when the roots cannot absorb water from the soil, they have to rely on water from their own veins inside the root. This changes the direction of movement of the water, causing it to now move outward, which interrupts the flow of the branching hormone auxin.

ABA stops root branching by closing all the little pores that connect the root cells, a bit like the armored doors on a ship. This seals the root cells together and prevents auxin from moving freely with the water, blocking root branching. This simple system allows plant roots to adapt their shape to local water conditions. It’s called xerobranching (pronounced zerobranching).

Our study also found that a plant’s roots use a similar system to reduce water loss as it buds. Leaves stop water loss during dry conditions by closing micropores called stomata on their surfaces. Stomata closure is also triggered by the ABA hormone. Similarly, in roots, ABA reduces water loss by closing the nanopores called plasmodesmata that bind all root cells together.

Tomato, watercress, corn, wheat, and barley roots respond to moisture in this way, despite evolving in different soils and climates. For example, tomatoes originated in a South American desert, while thale cress comes from the temperate regions of central Asia. This suggests that xerobranching is a common trait in flowering plants, which are more than 200 million years younger than non-flowering plants such as ferns.

The roots of ferns, an early-evolving species of land plant, do not respond to water in this way. Its roots grow more evenly. This suggests that flowering species are better adapted to water stress than earlier terrestrial plants such as ferns.

Flowering plants can colonize a broader range of ecosystems and environments than non-flowering species. Given the rapid changes in rainfall patterns around the world, the ability of plants to detect and adapt to a wide range of soil moisture conditions is more important now than ever. 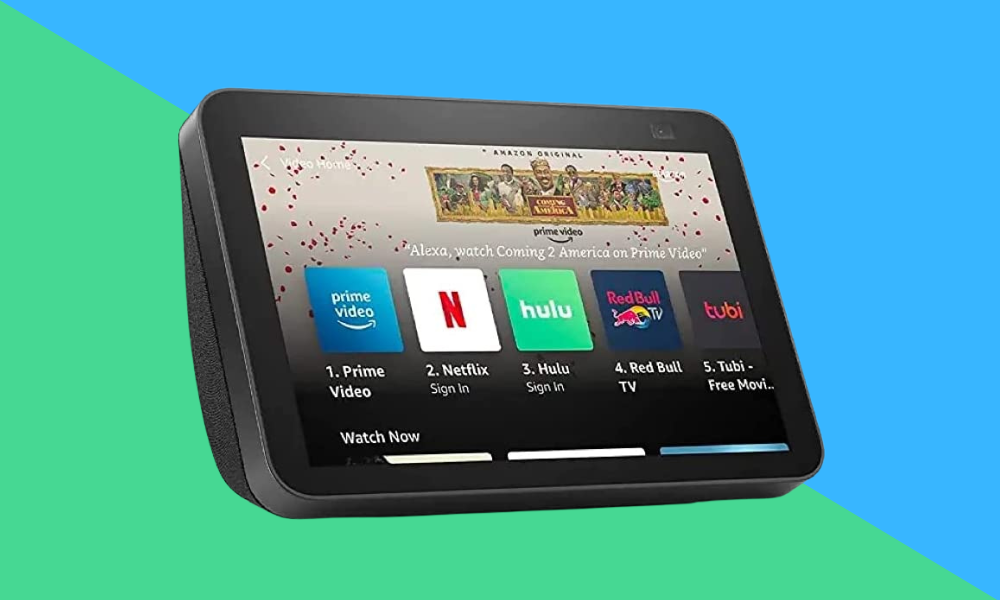 Echo Show 8 is on sale on Amazon 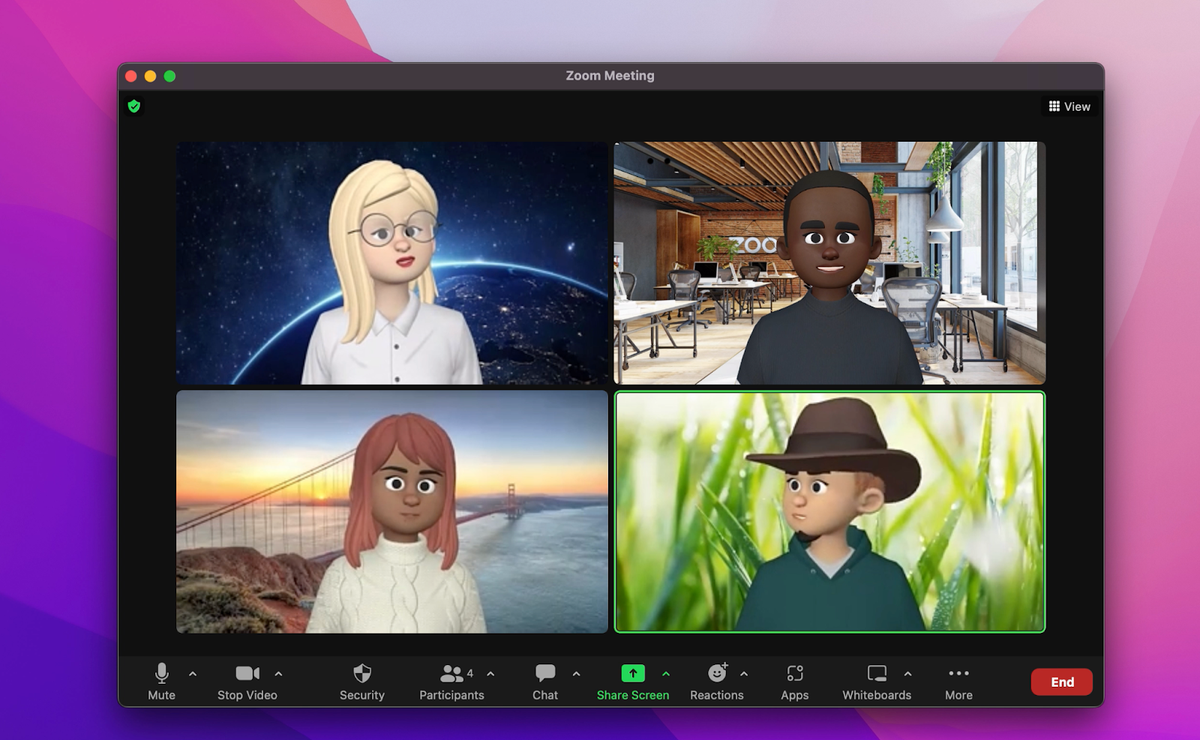 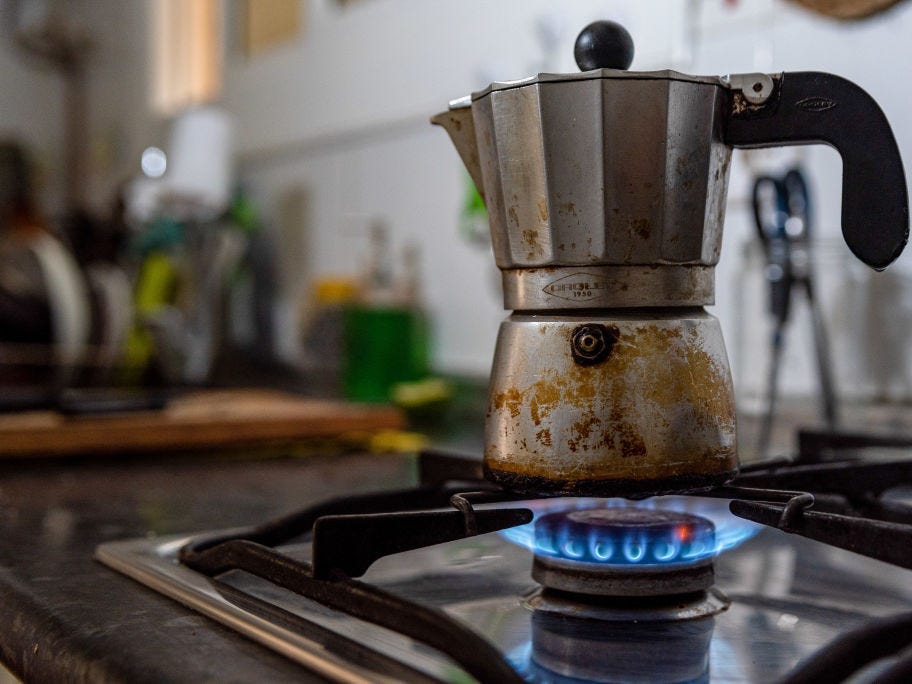 The Gas Stove You’re Cooking On Could Be Giving Your Kids Asthma, Study Finds