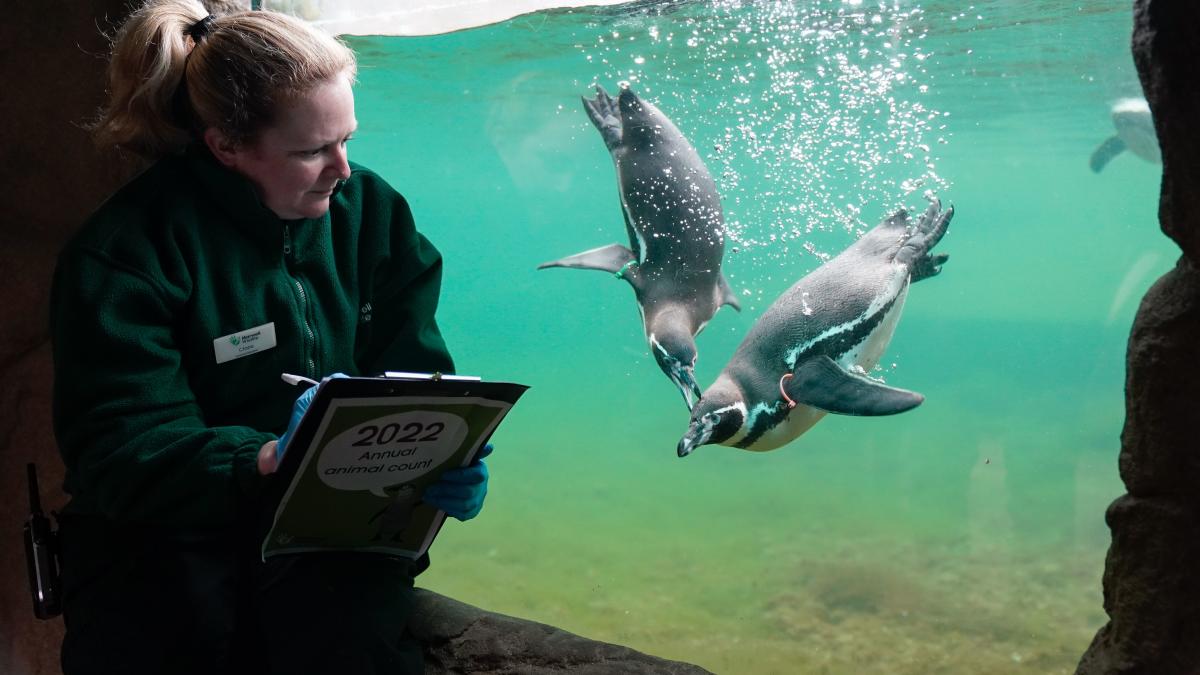 Penguins placed in isolation at a Hampshire zoo will be returned to their enclosure shortly after being cleared for avian influenza.

Marwell Zoo, near Winchester, took precautionary measures with the seven penguins after an outbreak was identified in December.

Now that they have tested negative for the disease, the zoo is preparing to return them to their enclosure, along with the center’s population of flamingos.

A spokeswoman for the zoo said: “Following the avian influenza outbreak in Marwell last month, we have been working closely with the Animal and Plant Health Agency (APHA) and the Department for Environment, Food and Rural Affairs (Defra) .

“As a result of our team’s swift action, as well as months of careful planning and measures in place with APHA, we are delighted that the outbreak has been quickly contained.

“All seven penguins placed in isolation when the outbreak was identified have since tested negative.

“Our flamingos were also tested as a precaution and they are all negative.

“Accordingly, the penguins can be reintroduced to their pool and enclosure once we are given the go-ahead to do so.

“Our flamingos have now regained access to their entire enclosure and we are working with the relevant authorities to get the penguins back into their enclosure as soon as possible.

“For this to happen, a strict additional cleaning and disinfection program must be carried out and meet APHA requirements and this is anticipated to take until mid-January at the earliest.

“Access to our walk-through aviaries and Energy For Life: Tropical House will continue to be restricted as we work to keep all of our animals as safe as possible.”

Justine Shotton, Veterinary Services Manager, said: “The sooner the penguins are back in their enclosure, the better from a welfare perspective.

“In addition to the risk of pododermatitis, a condition that affects the feet of birds, aspergillosis, a life-threatening fungal infection, is a real risk while penguins are kept indoors.

“To help reduce these risks, all of our penguins are on antifungal medication and their condition is monitored regularly.

“In cases like this, we have to weigh the risks of having them outside, which allows for much higher standards of welfare but at risk of avian influenza, against the risks of associated health problems and poor welfare if we keep them inside.”

He added that risk assessments would continue as avian influenza remained a problem throughout the year. 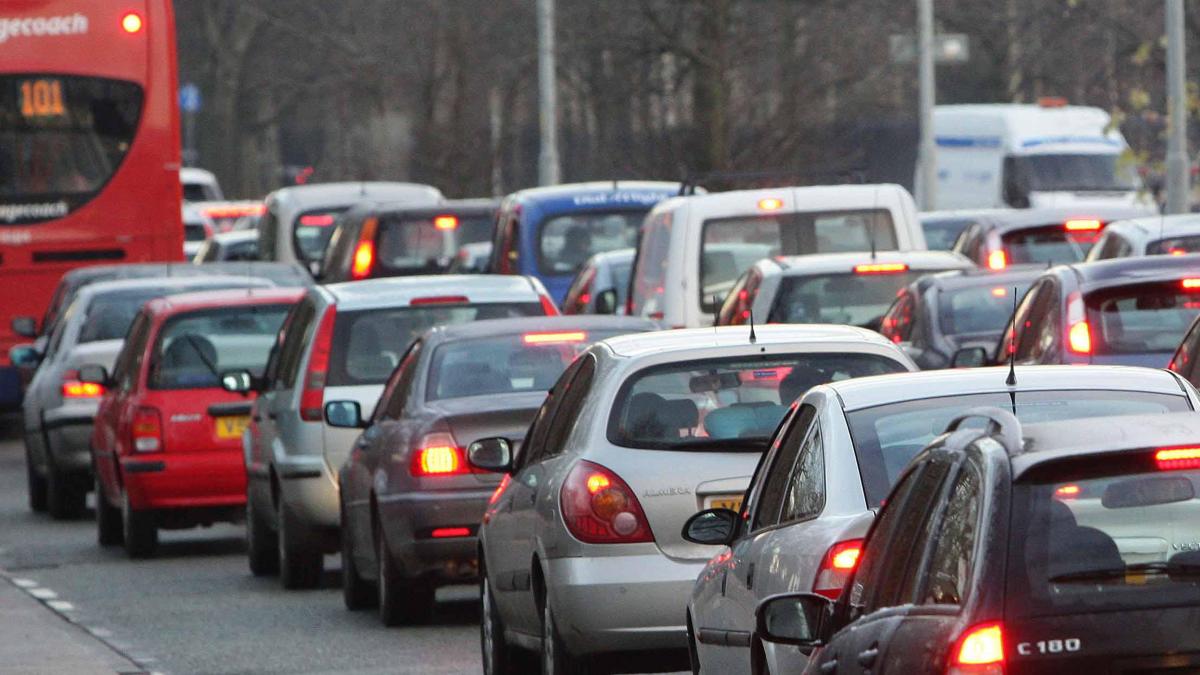 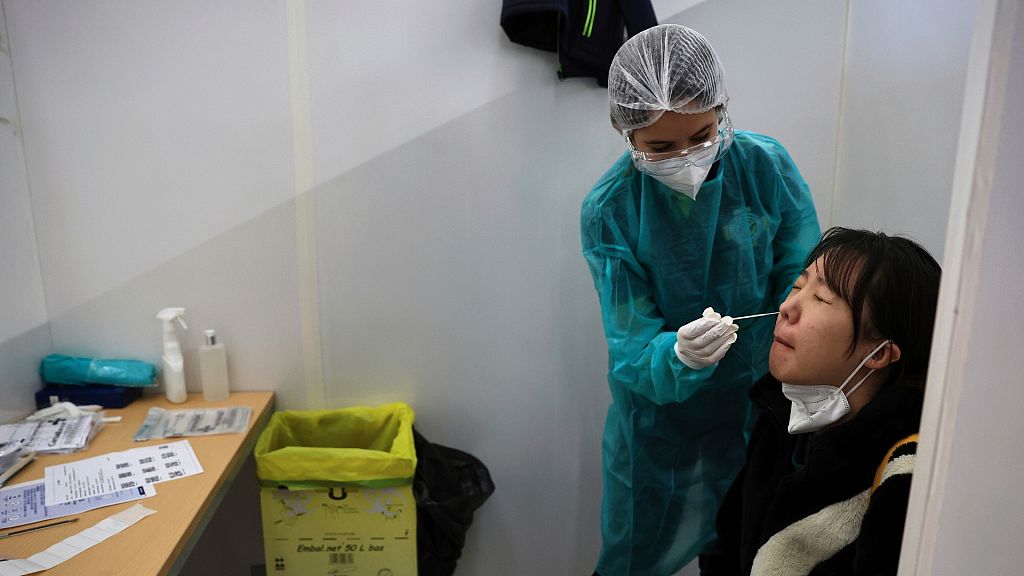 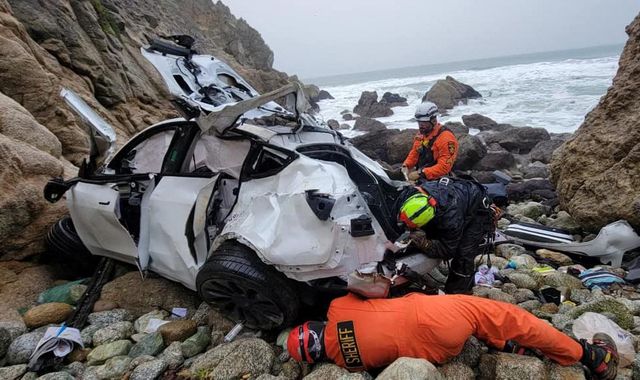