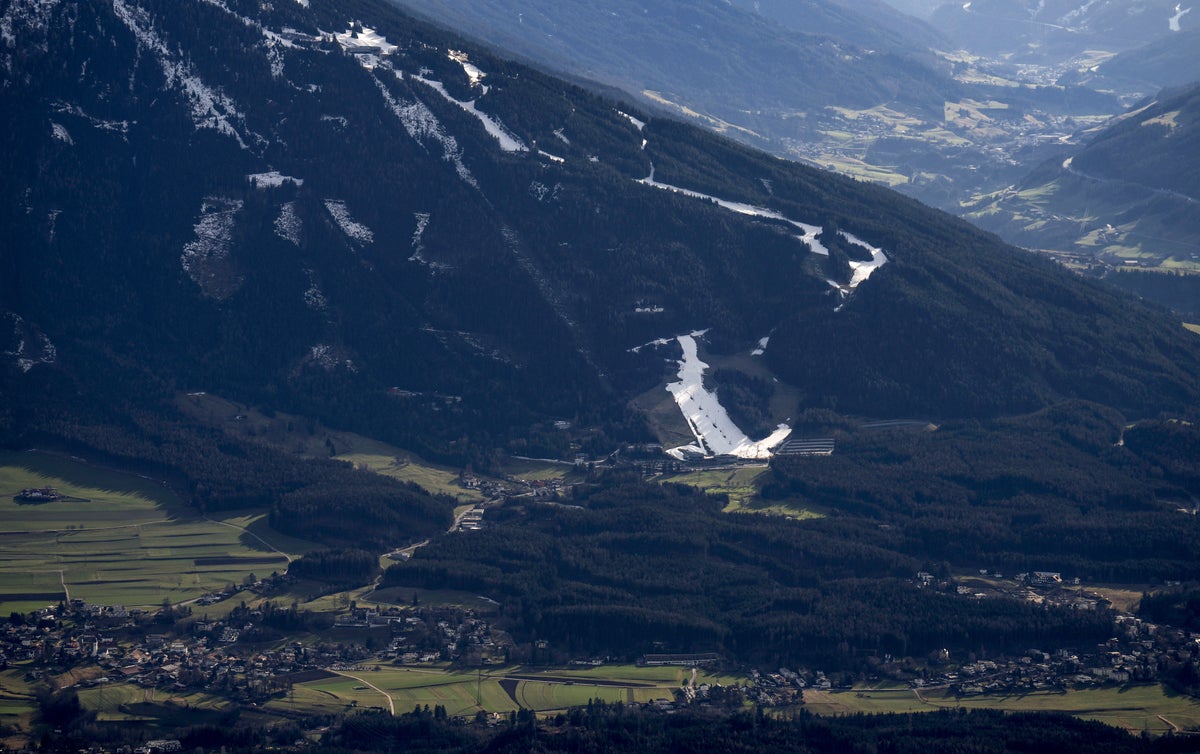 Europe is experiencing an unprecedentedly warm January with new record temperatures across the continent.

At least seven countries saw their warmest January days on record on New Year’s Day. Belarus, Denmark, the Czech Republic, Latvia, Lithuania, the Netherlands and Poland experienced temperatures that would normally only be recorded in spring.

In Vysokaje, Berlarus temperatures reached a record 16.4 °C. This surpassed the country’s previous record in January by 4.5C.

In Poland, the village of Korbielów recorded temperatures that reached a maximum of 19C. The usual average temperature in January is 1C. In Javorník, Czech Republic, temperatures were 16.6°C higher than normal, at 19.6°C instead of the usual 3°C average for this time of year.

speaking to the independent Maximiliano Herrera, climatologist who tracks extreme temperatures and runs the Twitter account @extreme temperatures, He said: “In terms of the magnitude and the area and how the records were broken, it can be considered as the most extreme heat wave (in terms of anomalies) ever seen in Europe. This without taking length into the equation.”

This means that while Europe is far from the hottest it has ever been, the margin of difference between the average temperature at this time of year and what is currently on record is larger than anything that has ever been seen before.

Herrera added: “It was like the 2019 heatwave in France + Benelux or the 2021 heatwave in the UK, but for about 15 countries. It is the first time that a heat wave in Europe coincides with the most extreme one in North America with this area of ​​positive intensity.

While climate change is playing a part in this unusual weather, the immediate cause is a heat dome that has settled over Europe.

The polar vortex, responsible for the cold December in Britain, has begun to shrink. This means that warmer air from the south and south-west, i.e. North Africa, has moved north-east towards Europe, causing record temperatures.

“We have seen almost uniform night temperatures of 17/19 C from France/Benelux to Poland via Germany. These temperatures would be above a normal midsummer night,” Herrera said.

In Great Britain the temperatures have been less extreme. Temperatures in the north and Scotland are about normal for this time of year, according to Dan Stroud, Met Office operational meteorologist. By contrast, temperatures in the south of England have been warmer than average. On January 1, a maximum of 12.3 °C was recorded at Heathrow.

However, the UK should not expect European levels of warmth in the coming month, Stroud said. “We expect temperatures to continue on the warm side of average.” But the main trend should be a continuation of the “unsettled and wet weather” Britain has been experiencing. 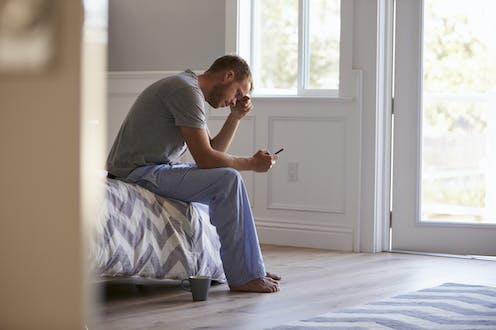 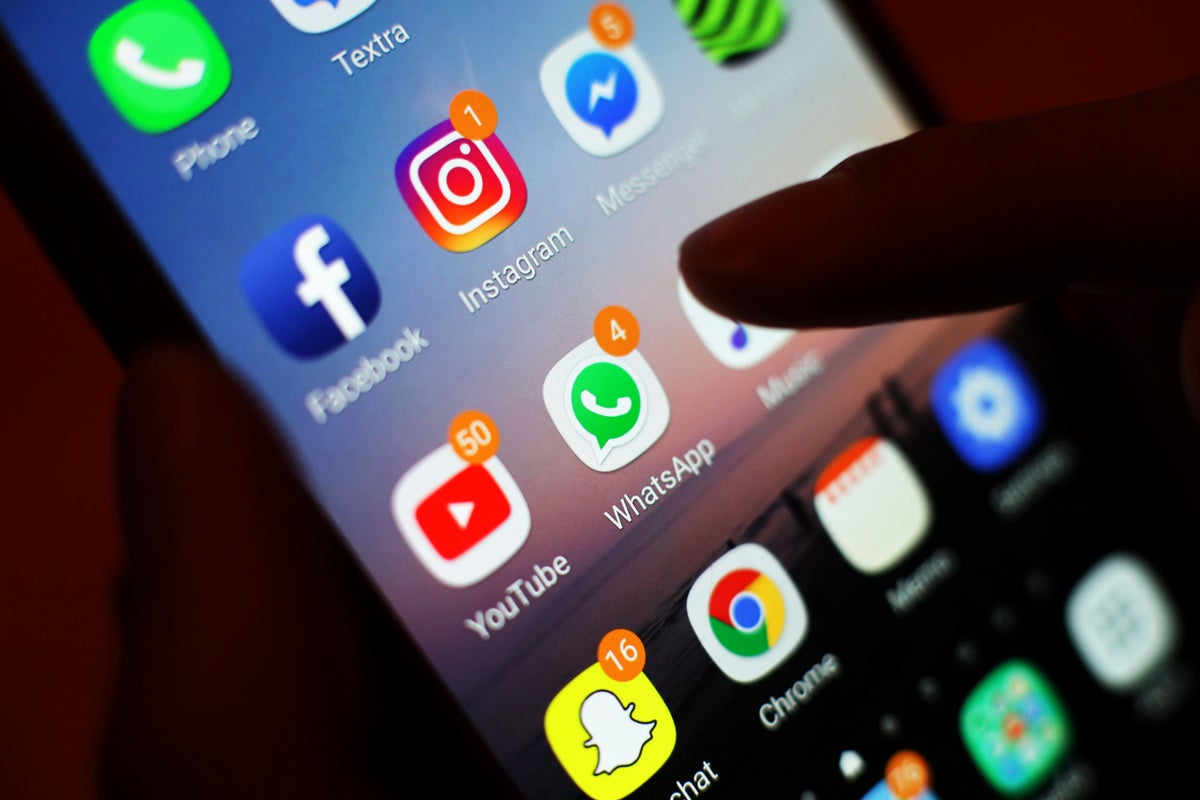 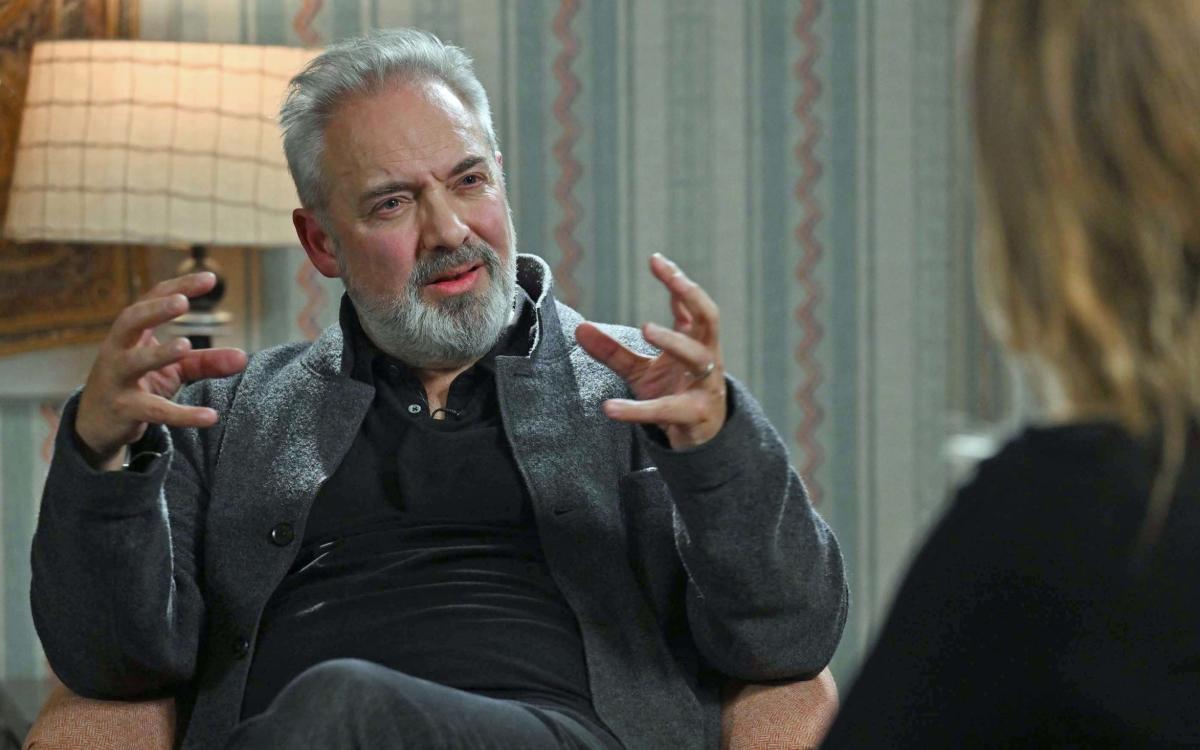