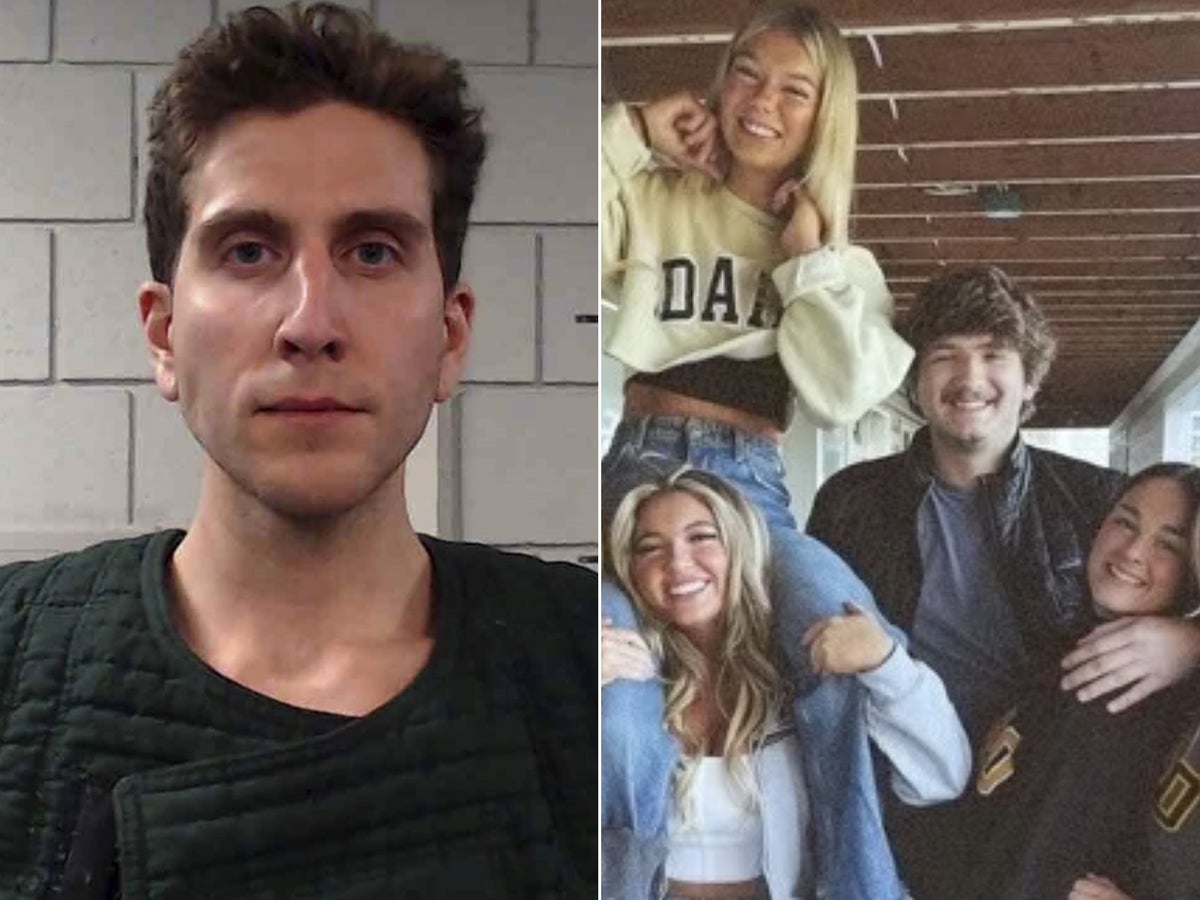 It’s been more than 50 days since four University of Idaho students were found fatally stabbed inside a home. Two of the victims, Ethan Chapin and Xana Kernodle, were in their 20s; the other two, Madison Mogen and Kaylee Goncalves, were 21 years old. Over weeks, bits of information emerged bit by bit; two of the victims had gone to a bar, then a food truck, before they died. Investigators said they believed the attack was targeted, but could not say whether “the residence or its occupants were targeted.”

For weeks, the public scratched their heads. Reddit threads sprung up. On December 29, police in Moscow, Idaho, said they were still working on “more than 9,025 email tips, 4,575 phone tips” and “6,050 digital media submissions,” and had conducted “more than 300 interviews ”.

However, the next day there was an explosive update in the case: Investigators announced that they had arrested a suspect, Bryan Christopher Kohberger, in Pennsylvania on a warrant for the murders. Kohberger, 28, is a graduate student at Washington State University, near the Washington-Idaho state line. The case has been making its way through the judicial system in the days since his arrest. On December 31, Kohberger was “held without bail in Pennsylvania” and planned to forgo a hearing for his extradition to Idaho, where he too will be held without bail, The Associated Press reported.

Kohberger’s defense attorney, Chief Public Defender Jason LaBar, said in a statement: “Mr. Kohberger has been charged with very serious crimes, but the American justice system covers him with a veil of innocence. He must be presumed innocent until proven guilty, not be tried in the court of public opinion.”

Meanwhile, the police are trying to gather as much information as possible about the man they have described as their prime suspect. Investigators opened a tip line and told The AP they received “400 phone calls within the first hour after the press conference. [during which they announced the arrest]Which is great.” They want to know “who he is, his story, how we got to this event, why this event happened,” Moscow Police Department Captain Anthony Dahlinger told the news agency.

Some reported elements of Kohberger’s life leaked to news coverage. Kohberger was studying for a doctorate in criminology. He seemed “super awkward” and like he was “always looking for a way to fit in,” a former classmate told The AP. About seven months ago, he apparently shared a poll on Reddit, seeking to ask people who have committed crimes about their “thoughts and feelings throughout the experience.”

After a violent and shocking crime, the hunger for answers is inevitable and understandable. It’s tempting to read every piece of information reported on Kohberger as if it came from tea leaves. But there is so much we don’t know, let alone understand. Authorities have not discussed a possible motive. As I write this, the main suspect has yet to appear in court. This is not to say that the answers will not come; they are very likely to come, especially if the case goes to trial. And this is not an indictment on the information that has been reported so far. Of course people want to know everything there is about the case. Of course, the journalists are following every lead and talking to every person who might have an idea to share.

But as I read the case, I have to remind myself to watch out for tunnel vision. I think of all the criminology students who not they end up as suspects in a murder investigation. I think of all the people who documented their curiosity about crime, without ever being accused of committing it. I think about the ways hindsight affects our judgment and can lead us to assign meaning to things that seemed random moments before.

And above all, I think of the four victims: Ethan Chapin, Xana Kernodle, Madison Mogen and Kaylee Goncalves. Ethan, a triplet, spent his last day with his siblings, his mother told The Associated Press after his death. During her high school graduation, Xana Kernodle had “decorated her cap with cutouts of flowers and butterflies and the words ‘For the Lives I Will Change'”. Kaylee Goncalves “was outgoing, quirky, infectious and a little ditzy,” according to her obituary, and “was a hard worker, always working a full-time job on top of her studies, even in high school.” Madison Mogen “was known for his ability to make others smile and laugh with his offbeat and hilarious sense of humor,” according to his own obituary.

These are the facts I cling to, and the facts I hope won’t be overshadowed by the latest wave of headlines. 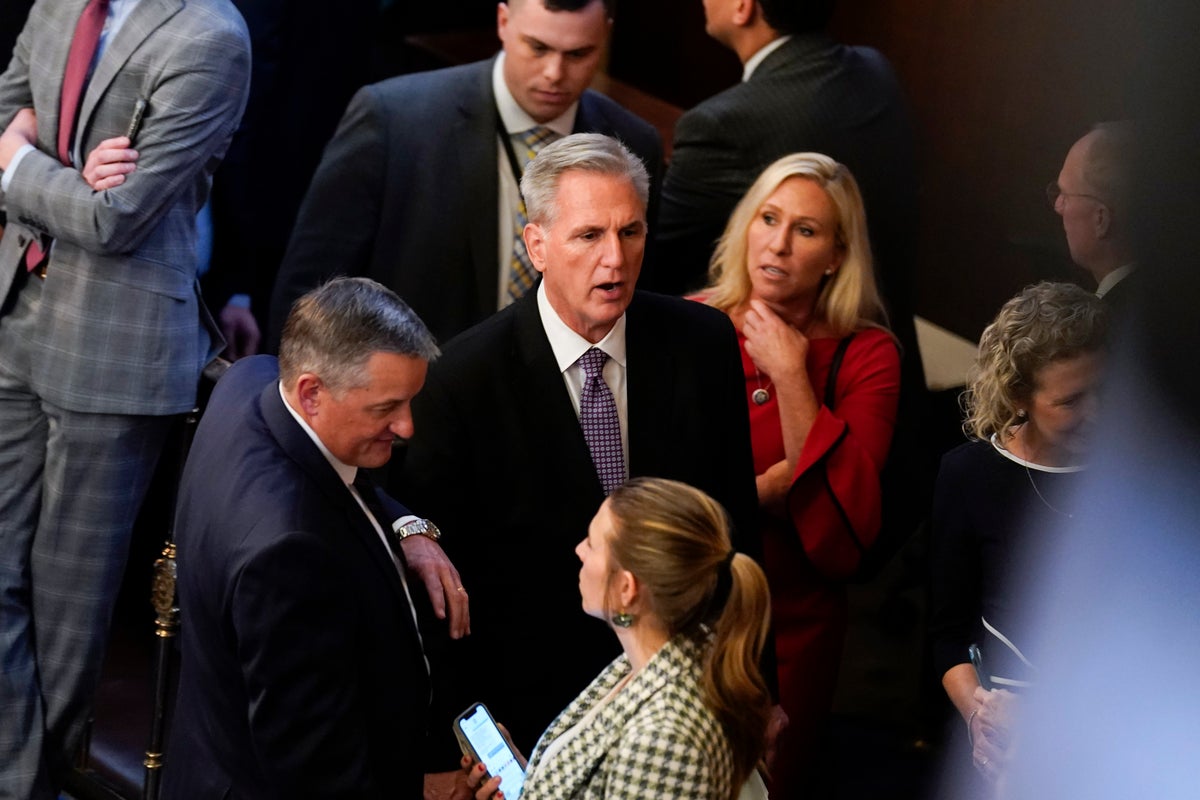 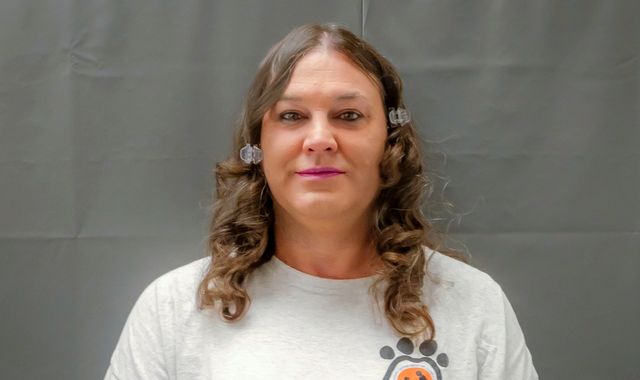 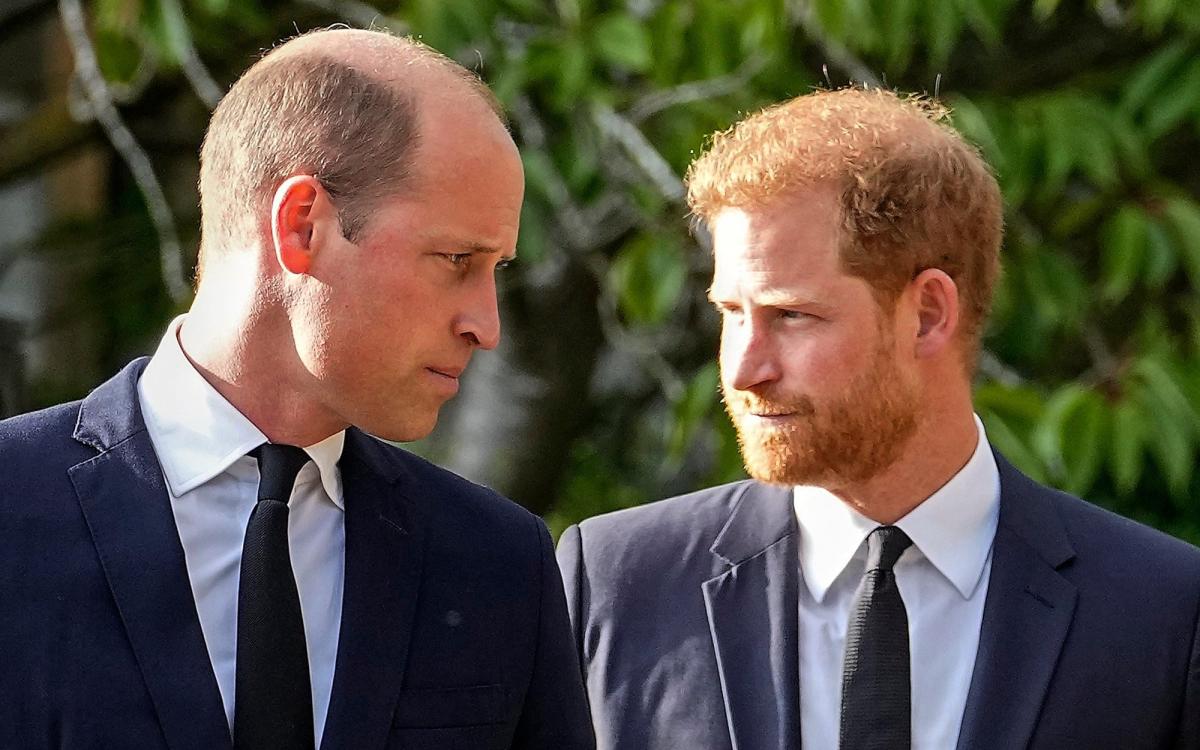