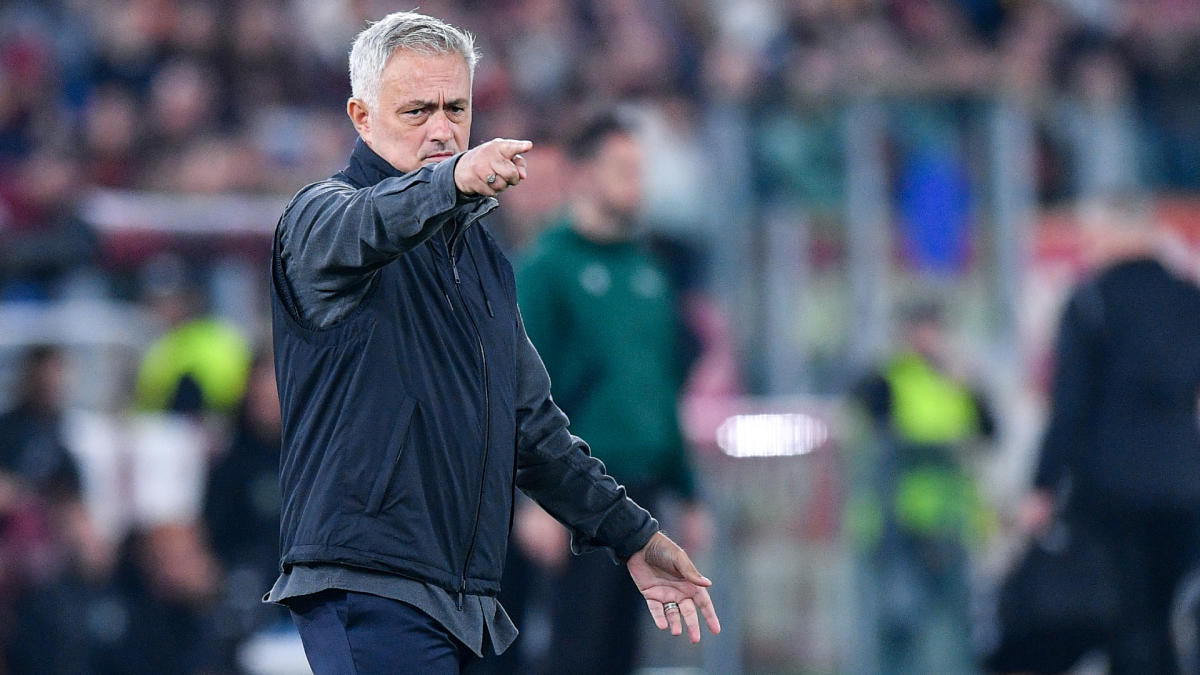 Roma manager Tiago Pinto is confident that Jose Mourinho will remain as head coach of the Serie A club, despite being heavily linked with Portugal’s vacant job.

Portugal is looking for a new coach after the departure of Fernando Santos following last month’s disappointing loss to Morocco in the World Cup quarterfinals.

Mourinho is one of several names reportedly in the frame, while the 59-year-old has also been touted as a possible target for Brazil after Tite stepped aside.

However, Pinto hopes that the Portuguese will stay at the Stadio Olimpico, where he has a contract until the end of the 2023-24 season.

“When you have a coach like Mourinho, you have to be used to rumours,” he told La Gazzetta dello Sport.

“This was the first time in 18 months that a club or a federation took an interest in him. We had no distractions in our training camp in the Algarve, we just focused on work.

“I am Portuguese and every time we change coaches Mourinho is mentioned, but we count on him for the future.”

That was Mourinho’s fifth continental triumph, having won the UEFA Cup/Europa League and the Champions League twice.

However, Roma are fighting for seventh place in Serie A ahead of their return to action against Bologna on Wednesday, after winning just one of their last five games.

Mourinho and Roma have also recently come under fire from the footballers’ union FIFPRO for their “mobbing campaign” against defender Rick Karsdorp.

The defender was branded a “traitor” by Mourinho after the November 1-1 draw with Sassuolo, although without specifically naming the player, for allegedly unprofessional conduct.

But Pinto sided with Mourinho, confirming that Karsdorp is for sale in the January transfer window.

“After the words of Sassuolo and Mourinho, the player committed a serious professional offense by not showing up for training and traveling to Japan with the squad,” Pinto said.

“We avoided controversy by working internally with the player environment. Ricky is back, he has trained and played.

FIFPRO made a statement without even speaking to Roma. Karsdorp has never been left out of the team, despite not showing up twice.

These things happen in football, but many have forgotten the best version of Karsdorp, who has started 60 games in 18 months under Mourinho’s orders.

“We accept the criticism, but I cannot accept that a player takes advantage of the situation to affect Roma.

“He’s on the market, but he’s never going to go for free. If he does go, we have to find a way to keep the team balanced, but not necessarily by signing a new full-back.” 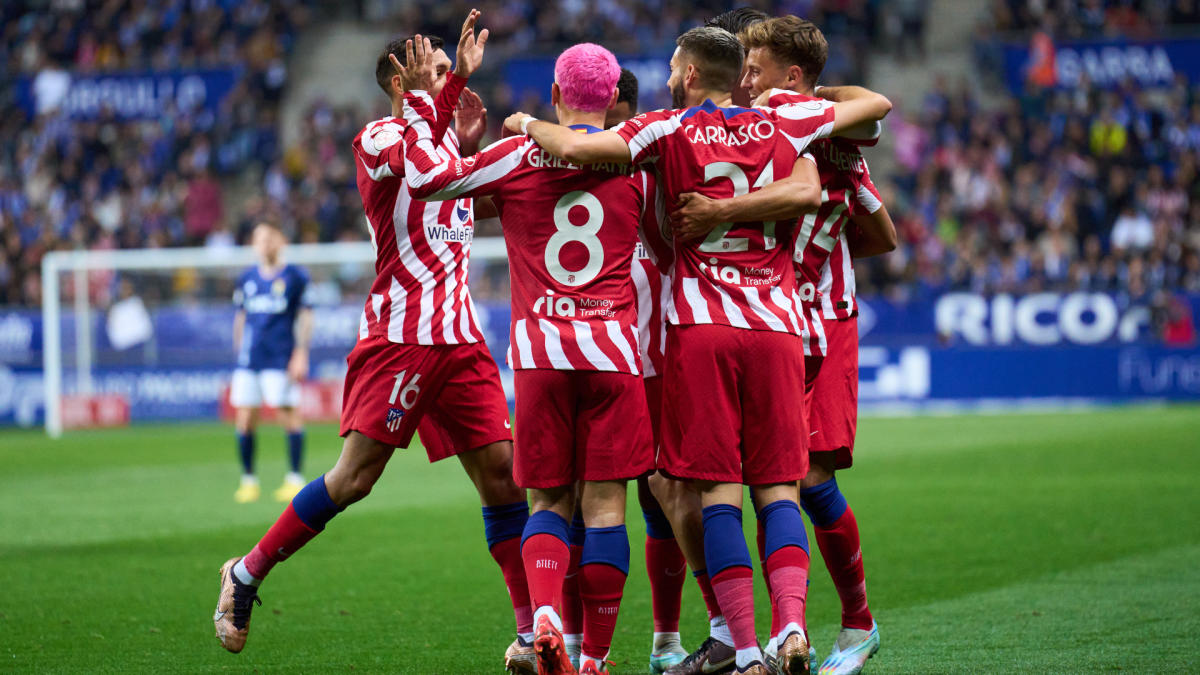 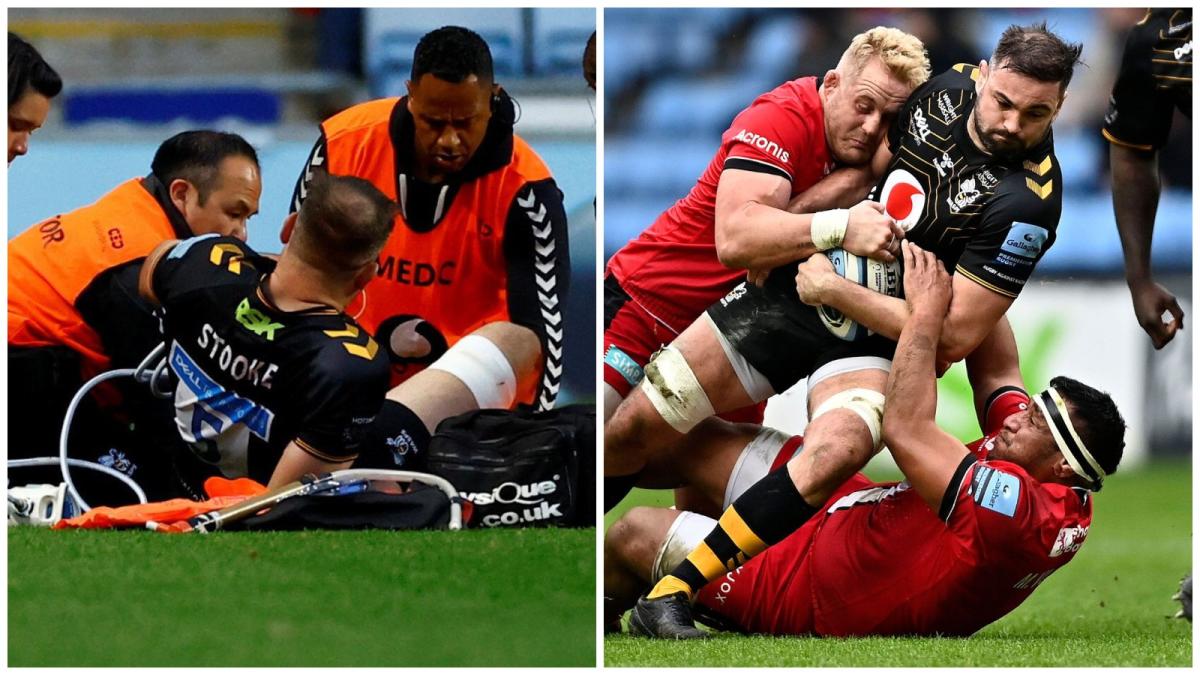 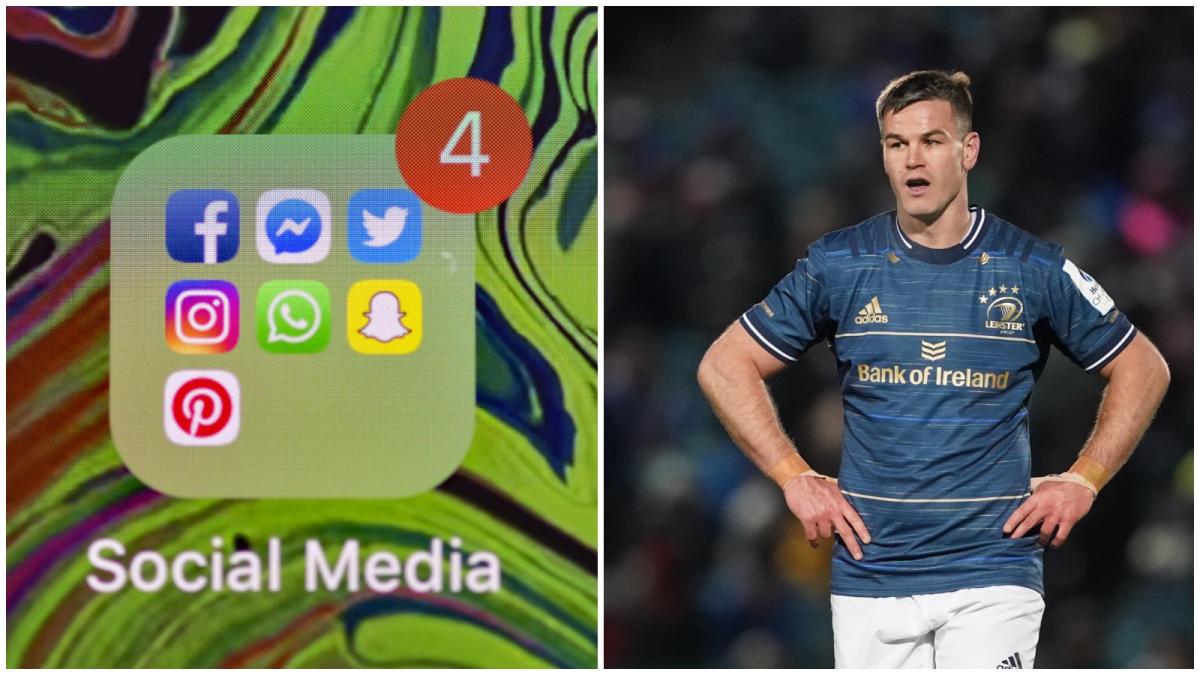