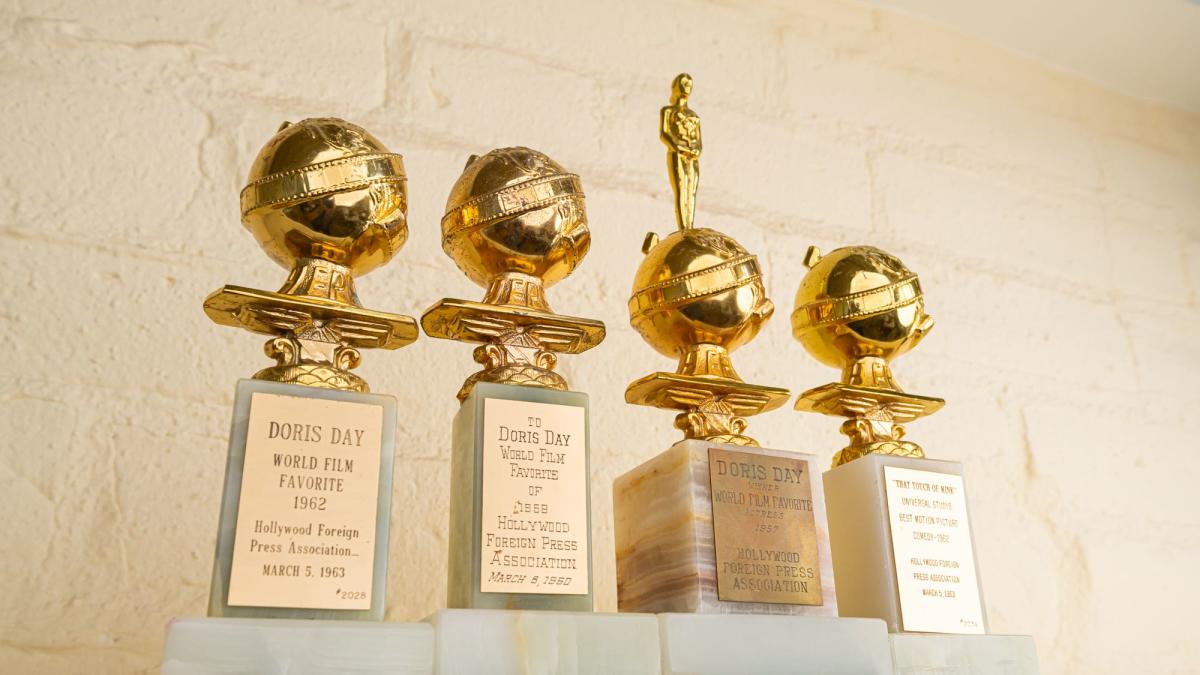 The 80th annual Golden Globes will return star-studded after a silent ceremony in 2022.

Last year’s show was turned into a “private event” at the last minute by organizers from the Hollywood Foreign Press Association (HFPA), after it faced heavy criticism for a lack of black members.

But Tuesday’s historic event, which will take place at the Beverly Hilton Hotel in Los Angeles and will be hosted by American comedian Jerrod Carmichael, will welcome many famous faces.

Colman is among the nominees for Best Performance by an Actress in a Motion Picture – Drama, for her role in Empire Of Light, joining Cate Blanchett in the category, as well as Viola Davis, Ana De Armas and Michelle Williams.

In the parallel category for Best Performance by an Actor in a Motion Picture – Drama, Nighy joins Hugh Jackman, Austin Butler, Jeremy Pope and Brendan Fraser.

Fraser, who is nominated for his performance in The Whale, previously said he would not attend the Golden Globes if he were nominated, following an alleged incident in 2003.

In 2018, the actor said Philip Berk, a longtime HFPA member and former president of the organization, groped him.

Nominees for Best Picture – Musical or Comedy include The Banshees Of Inisherin, Everything Everywhere All At Once, Glass Onion: A Knives Out Mystery and Triangle Of Sadness.

Taylor Swift will go up against pop megastars Rihanna and Lady Gaga in the best original song category, each of whom received nominations for Carolina, Lift Me Up and Hold My Hand, respectively.

Actor and comedian Eddie Murphy will receive the coveted Cecil B DeMille Award at the event.

The HFPA also announced that Ukraine’s President Volodymr Zelensky will participate in the ceremony, deliver a special message of peace and be introduced by Sean Penn.

Following criticism of the HFPA last year, the awards were announced via regular updates to the Golden Globes website and official social media accounts, after NBC refused to broadcast the award. Program.

Subsequently, the organization committed to reviewing its bylaws and implementing changes that address ethics and inclusion.

The 80th annual Golden Globes ceremony will air from 1am UK time and will be broadcast live on NBC and the Peacock streaming service. 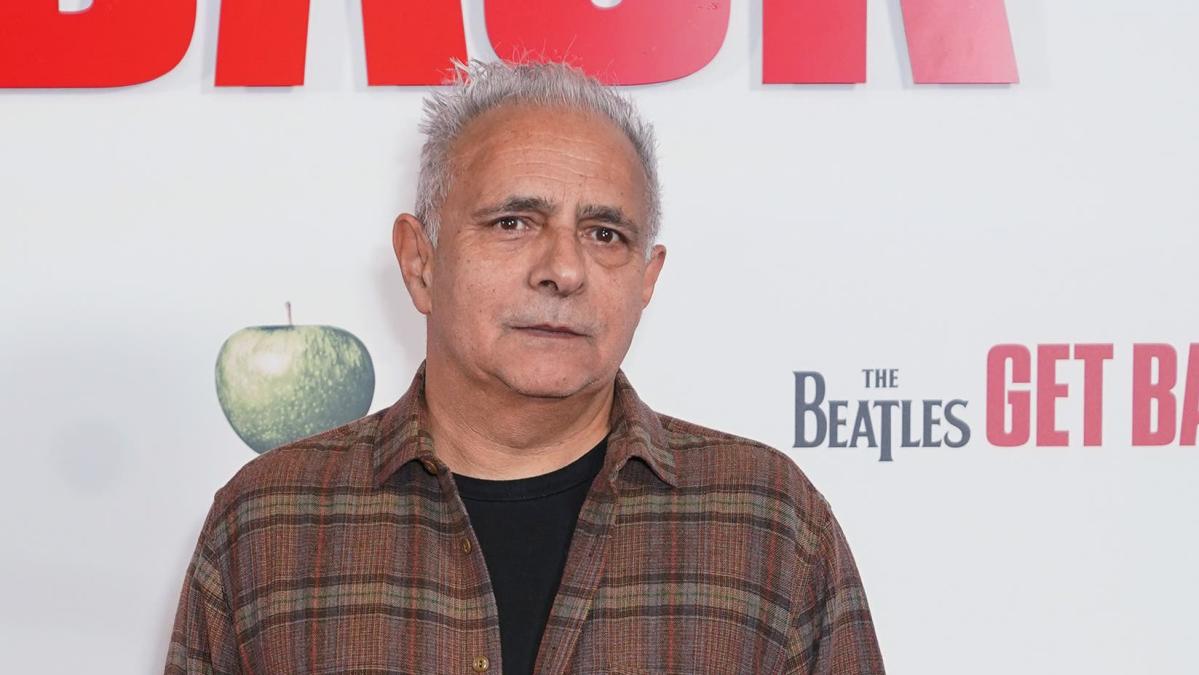 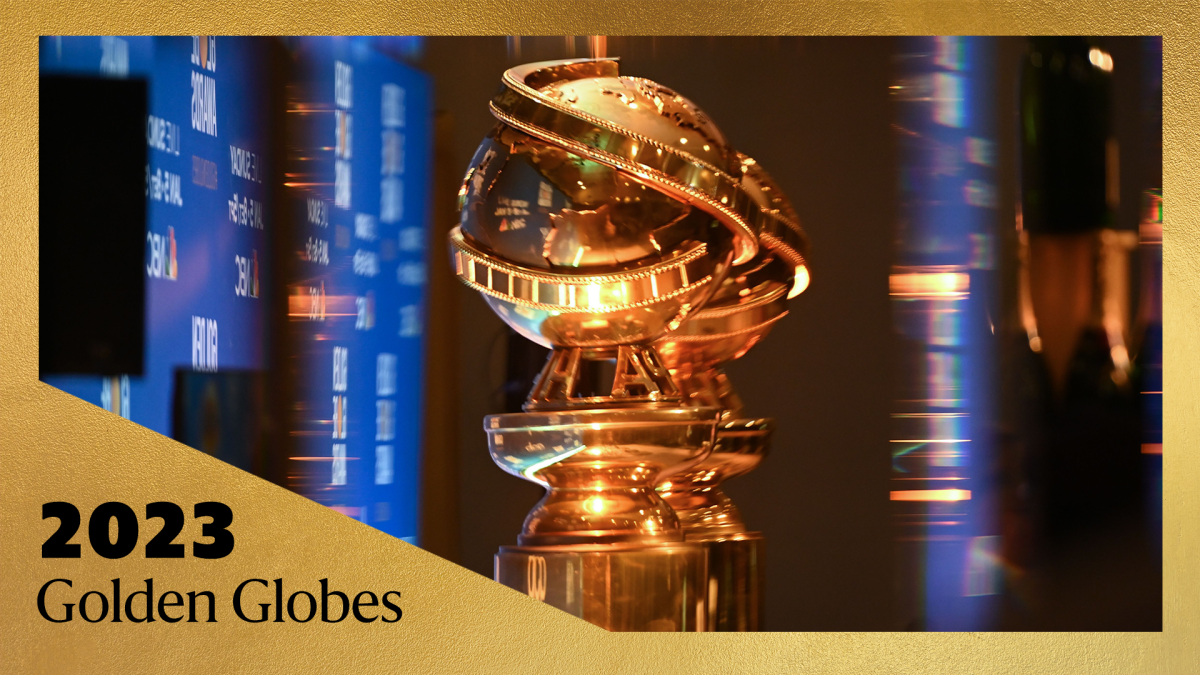 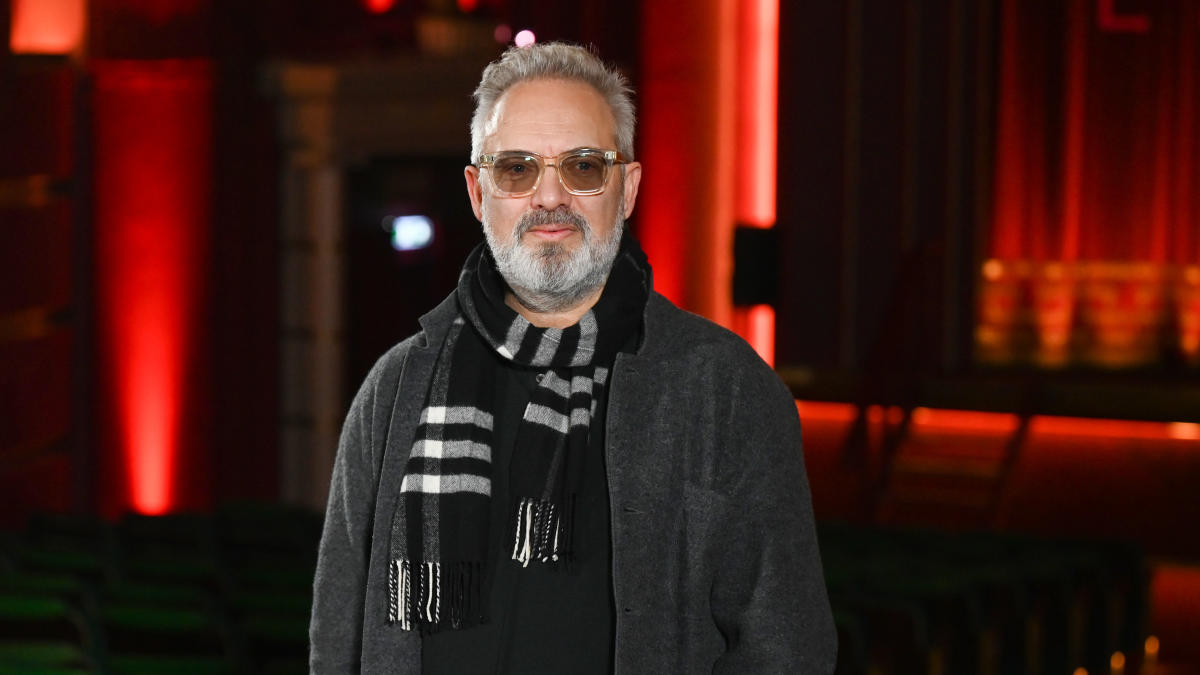 Sam Mendes reveals fears about the future of cinema