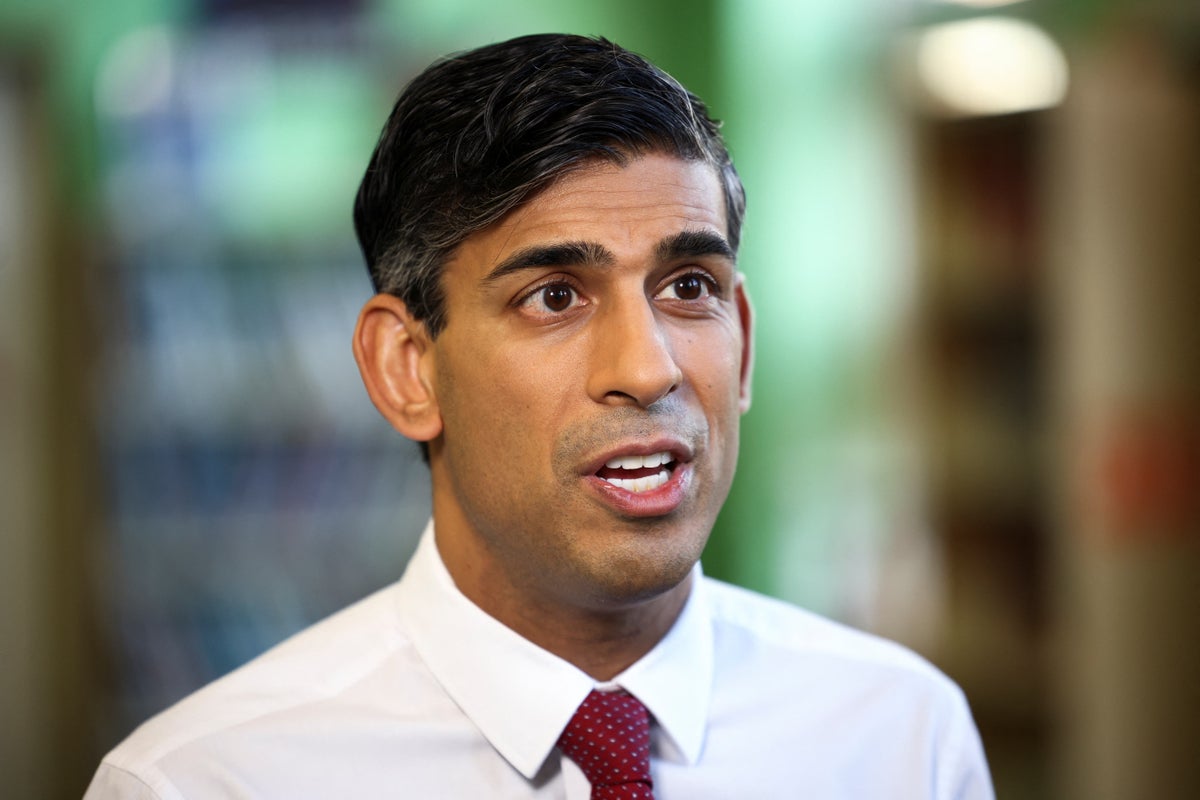 The Prime Minister will hold emergency talks with NHS and care leaders in a bid to reverse Britain’s winter healthcare crisis.

In a sign of the scale of the problems facing the NHS, Rishi Sunak will spend Saturday focusing on how to take the pressure off front-line services.

But Sunak has been warned that the rare weekend meeting is unlikely to reverse the fortunes of the NHS, which has been blamed on “years of inaction”.

Leading doctors say the NHS is on a knife’s edge, with many A&E units struggling to keep up with demand and trusts and ambulance services declaring critical incidents.

Discharge rates fell to a new low in England last week, with only a third of patients set to be discharged from hospital leaving.

Sunak, during a visit to a school on Friday, said he recognized the NHS was “under enormous pressure”.

The No 10 NHS Recovery Forum will see the Prime Minister hold talks with health experts on how to improve performance.

The focus will be on four crucial themes: late discharge and social care, urgent and emergency care, elective care, and primary care.

Matthew Taylor, chief executive of the NHS Confederation, said there were “no silver bullets” to solve the current crisis in hospitals and other care settings.

“This crisis has been a decade or more in the making and we are now paying the heavy price of years of inaction and controlled decline,” said Mr Taylor.

“Patients are experiencing delays that we haven’t seen in years.

“High levels of influenza, respiratory syncytial virus (RSV) and rising levels of covid are exacerbating the problem, but the cause is decades of underinvestment in personnel, capital and the lack of a long-term solution to the shortage of coping capacity for social care. .

“None of these problems can be solved tomorrow.”

The prime minister, in his first speech of 2023 on Wednesday, made narrowing NHS waiting lists one of his key promises ahead of the next election, due to take place before 2025.

The Downing Street forum on Saturday is expected to last most of the day.

As well as ministers, attendees will include chief executives and clinical leaders from NHS organisations, local areas and councils from across the country.

The Prime Minister is also expected to be joined by clinical experts from Royal Colleges and independent industry organizations that work with health and social care services to deliver services to patients.

A Downing Street spokeswoman said: “As the Prime Minister made clear this week, easing immediate pressures while also focusing on the long-term improvement of the NHS is one of his key promises.

“That’s why we’re bringing together the best minds from the health and care sectors to help share insights and practical solutions so we can address the most crucial challenges, like delayed discharge and emergency care.

“We want to correct the unwarranted variation in NHS performance between local areas, because no matter where you live, you need to be able to access quality healthcare.”

The senior Labor figure said: “After 13 years of NHS mismanagement, this is the equivalent of arsonists calling a forum with the fire brigade to put out the hell they started.

“Clinical leaders and health experts have been sounding the alarm for months about the crisis facing the NHS, so why did it take so long for Rishi Sunak and Steve Barclay to decide to listen to them?”

Streeting said the £500m promised by the government for delayed downloads “has not yet reached the front line and it is now too late to make a difference this winter.”

The head of the NHS Confederation, Mr Taylor, a former Labor aide and Tony Blair, agreed with the criticism, saying the investment to improve discharge rates came “too late to have maximum impact this winter”. .

He added: “Sure enough, some local systems are still waiting for their allocation.

“Any similar funding next year needs to be provided four to six months in advance so it can really ease winter pressures.” 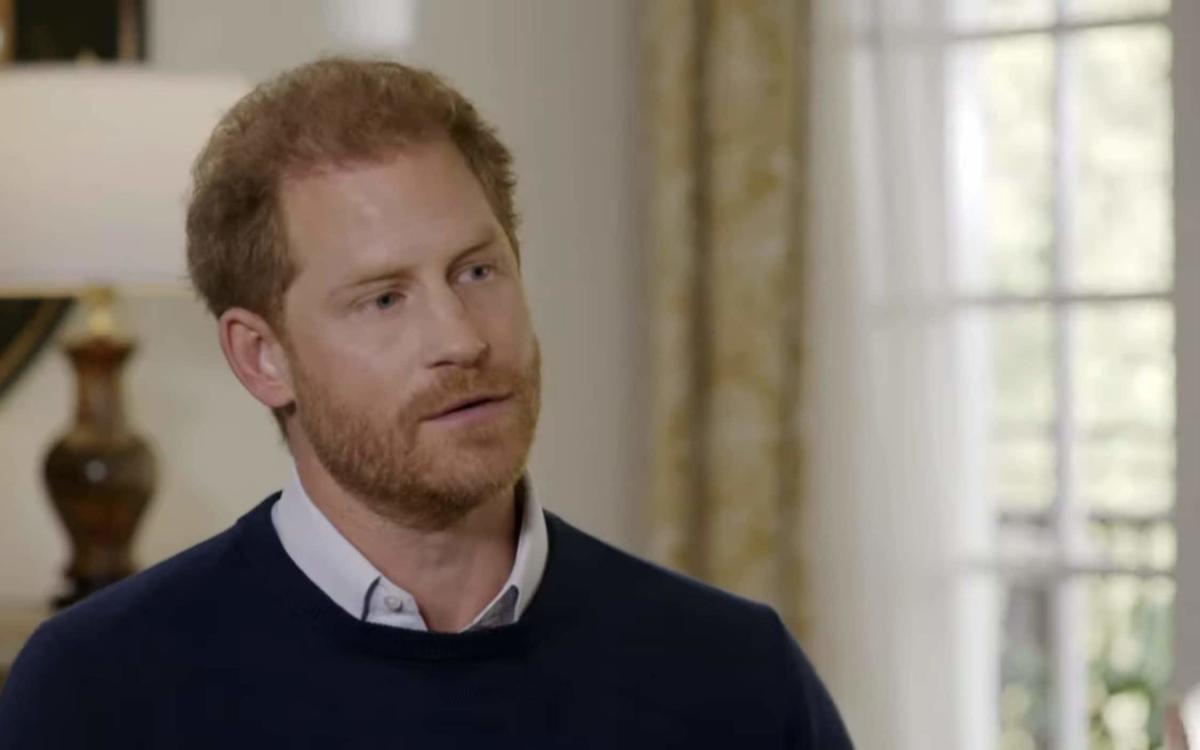 Prince Harry says he wants Charles and William to ‘get back together’, but the royal family is ‘unwilling to reconcile’ 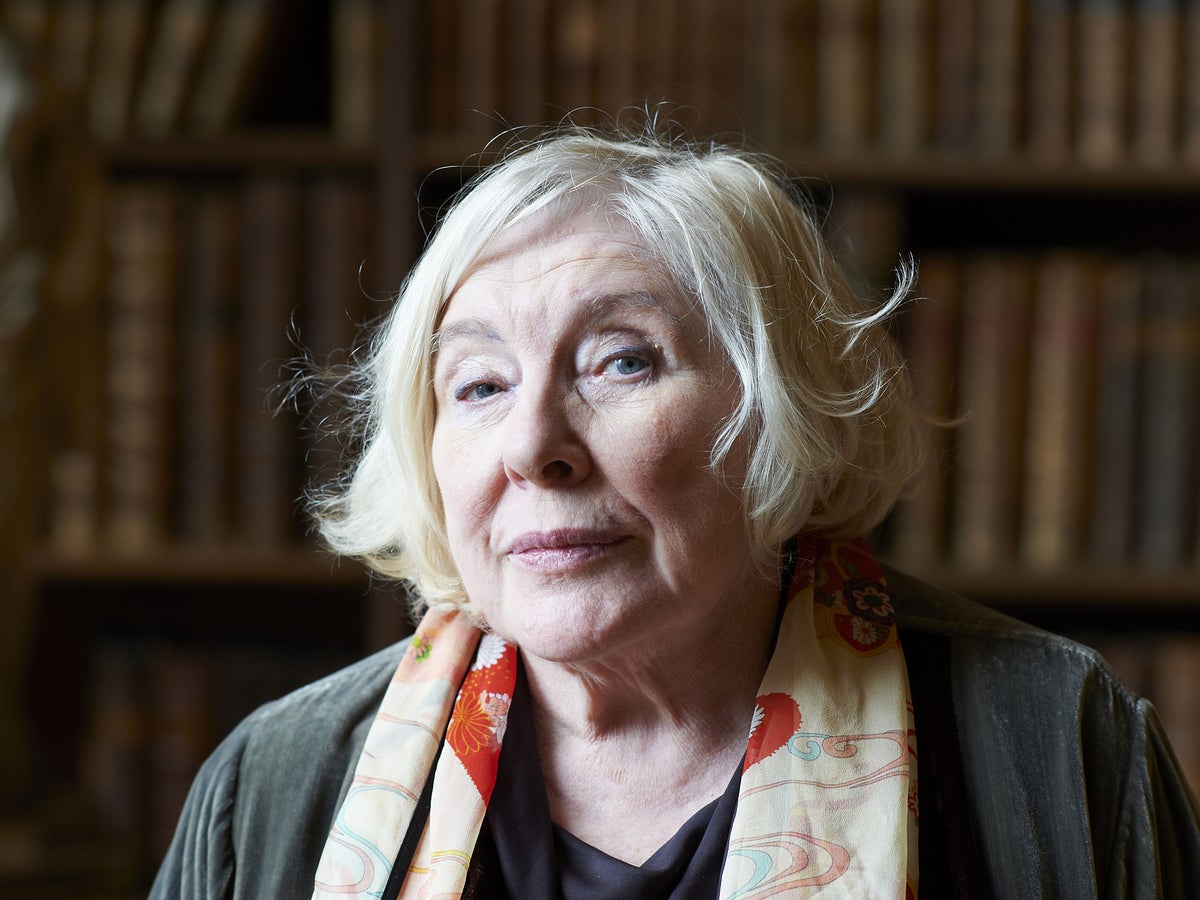 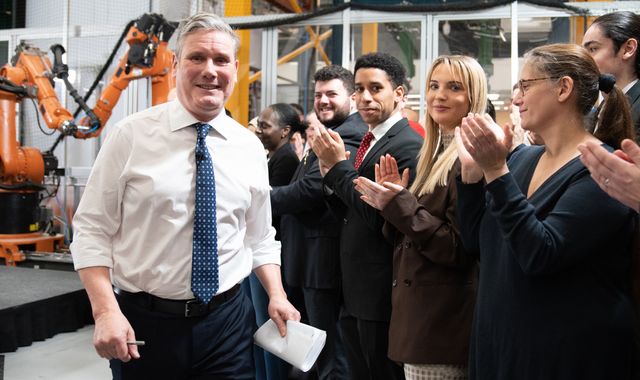