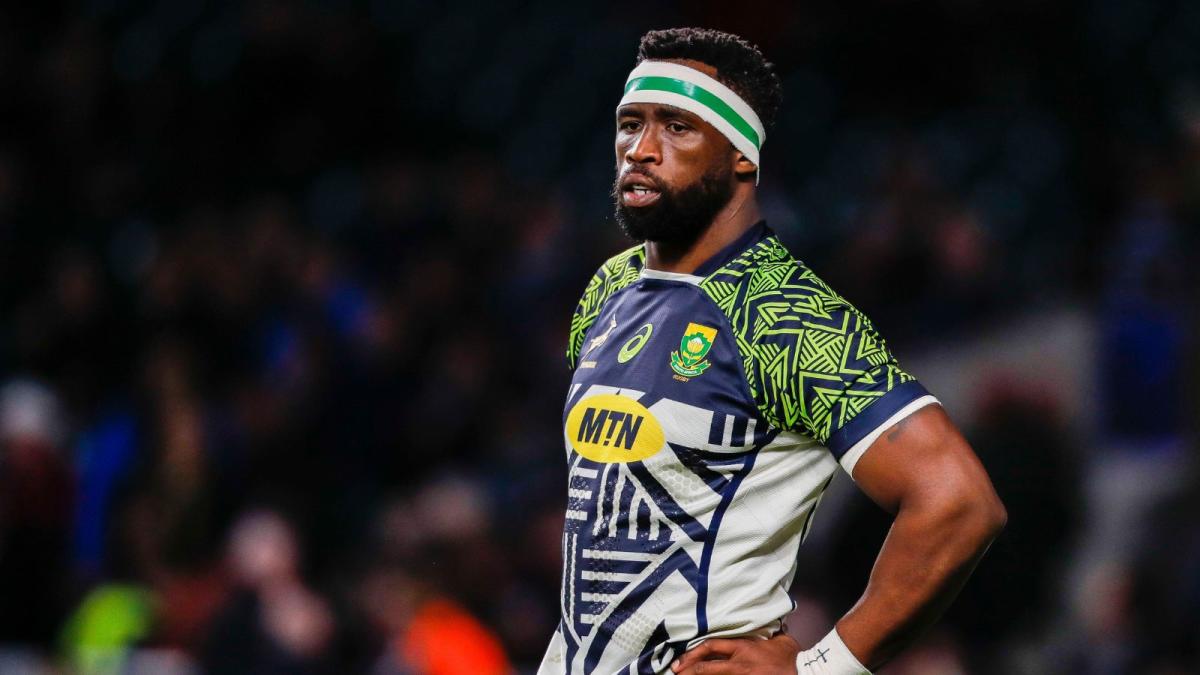 The Sharks have announced that they have given Springbok captain Siya Kolisi an early release from his contract to join Top 14 Racing 92 club after the 2023 Rugby World Cup.

Kolisi joined the Sharks in 2021 and has become an integral member of the Durban-based team. Naturally, he has played a key leadership role and was recently named team captain for their 2022/23 Champions Cup campaign.

Leaving with the blessing of the Sharks

The Sharks said the 31-year-old will leave them with his full blessing when he says goodbye to the team after the World Cup in France later this year.

Sharks CEO Eduard Coetzee said they look forward to Kolisi’s continued contributions to the team for the remainder of the season and wished him well in the next phase of his career.

“Siya has been an instrumental and much-loved member of the Cell C Sharks family since her arrival two years ago. His well documented and commendable leadership qualities extend well beyond the field of play and this is as evident as his involvement in launching the Players First program as well as his commitment to expanding The Sharks brand into a global market. ”, he told the official website of the Sharks.

“His move to France is an exciting new opportunity and we couldn’t be happier for him. We are lucky to have him in the black and white jersey and we know that in the coming months he will continue to give back to the team and our fans”.

The Sharks also revealed that the multi-year signing of Kolisi is part of a larger, long-term collaboration between them and Racing 92, with the two clubs reaching an amicable agreement, while also looking forward to continuing to build a mutually beneficial relationship. in the future.

The collaboration will include quarterly owner-manager meetings, and brainstorming on player exchange, coaching experience and branding.

Racing 92 will become part of the global network of relationships the Sharks are establishing as they look to expand their brand into Europe and the North American market in the years leading up to the 2031 Rugby World Cup in the US. .us

Kolisi thanked the Sharks for giving him the opportunity to take on this new challenge starting in the 2023/24 season.

“It has been an incredible collaborative effort between the Sharks and Racing 92 that has allowed me to start a new chapter in my career after the 2023 World Cup,” he said.

“I want to say a huge thank you to Cell C Sharks for welcoming me with open arms in 2021 and for making me feel at home in Durban, while their support in recent years has been very influential during a key period. in my career

“I am immensely grateful that the Sharks have given me their blessing to make this move, and it goes without saying that I will continue to give my all for the team for months to come.”

Looking ahead, Coetzee added: “Over the past two years our focus has been on developing great depth in our team, and we look forward to our next few games and seeing the Cell C Sharks team play to their full potential.” 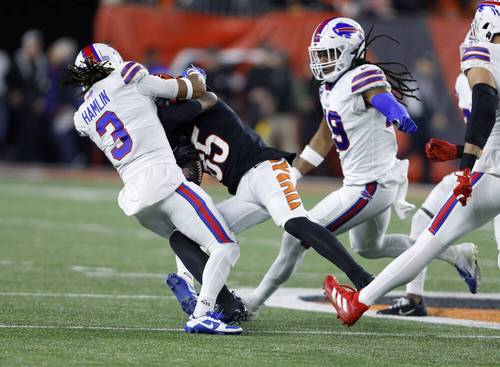 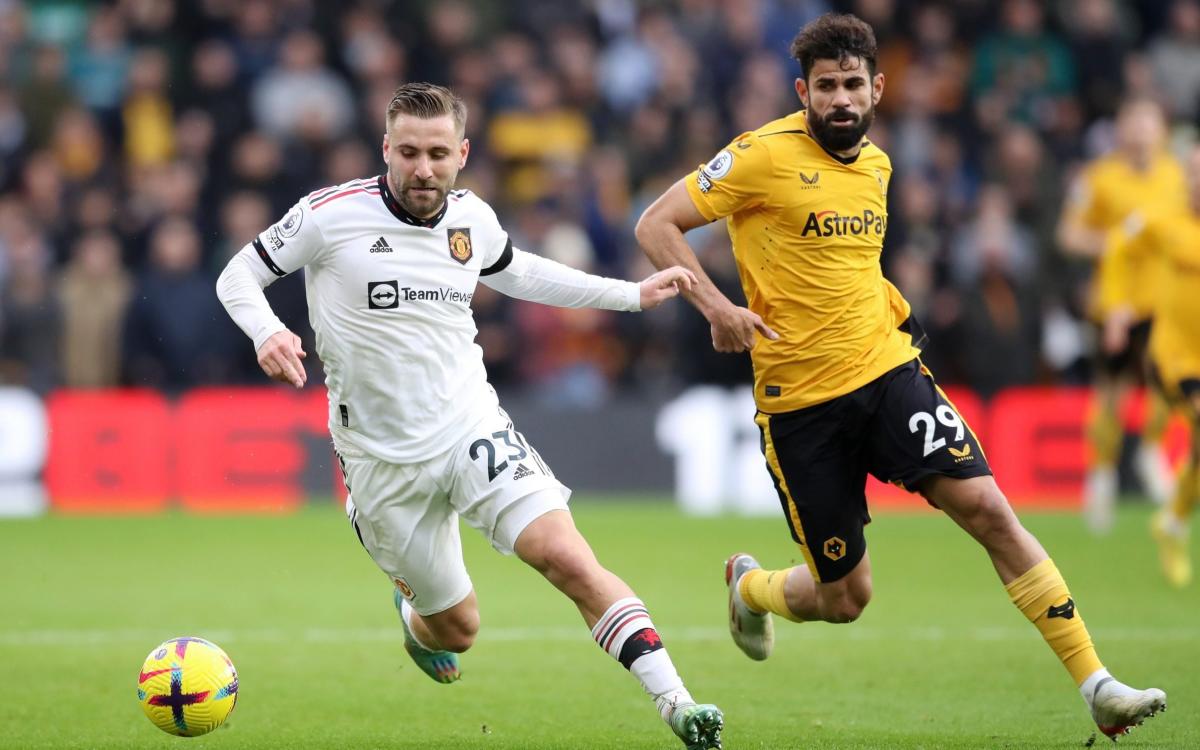 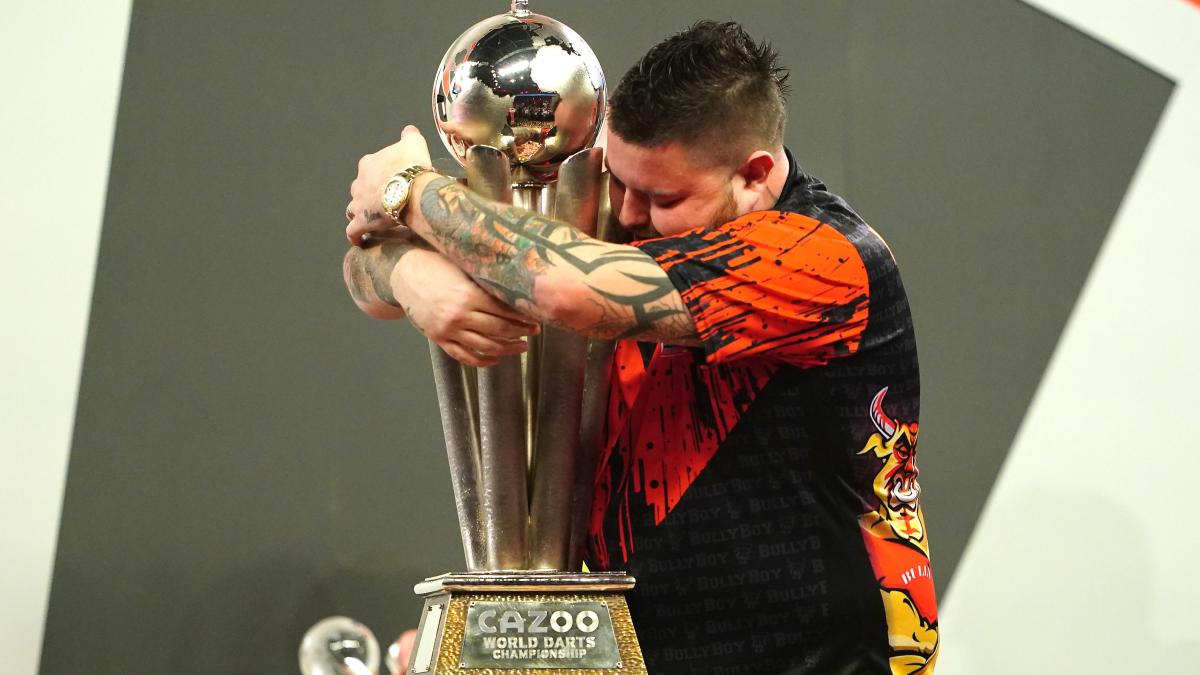