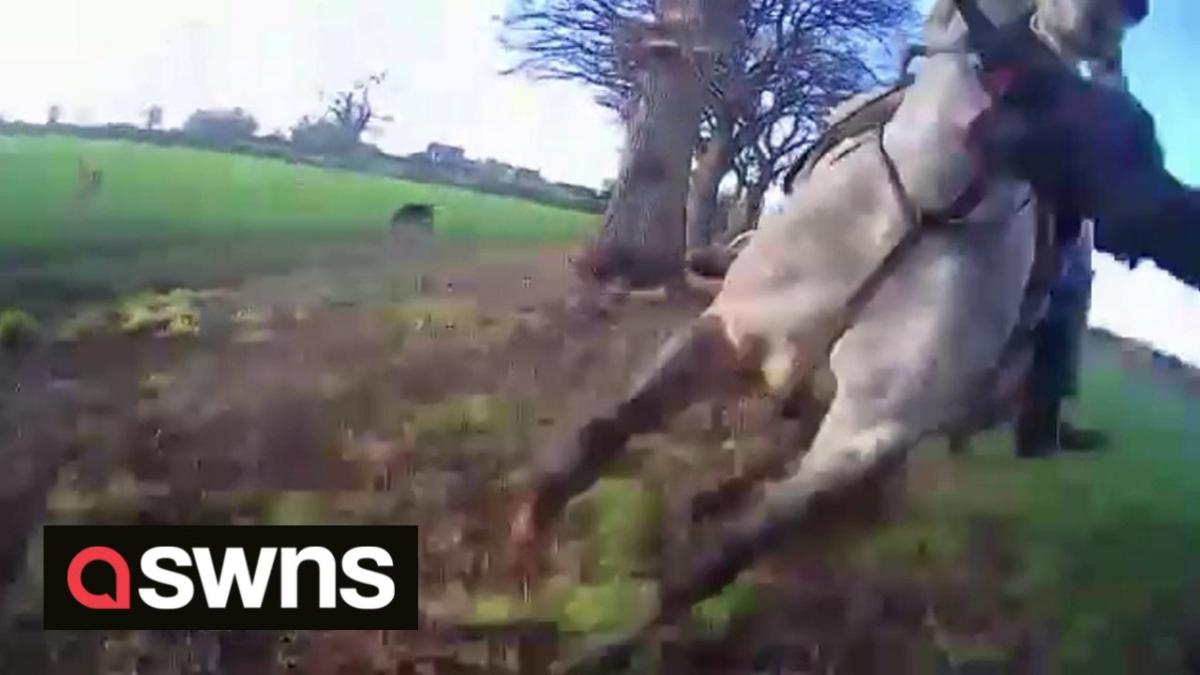 Shocking footage revealed the moment a hunter threatened to “kill” an animal welfare activist as he charged at him on his horse.

The haunting clip, filmed during the Wynnstay Hunt near Malpas, Cheshire, shows the anonymous jockey aggressively pointing his steed at Shaun Sant, 32, on Saturday (January 7).

While on the tape, the jockey could be heard saying, “Fuck off. That’s my fucking job. Don’t do that again or I’ll kill you, you heard it!”

Shaun, a volunteer with the Cheshire Monitors action group, feared being ‘trampled’

when the huge colt galloped towards him while trying to lead the hounds off the trail of a fox.

But he only realized the cyclist had made shocking verbal threats to kill after he later reviewed the foul-mouthed footage.

Shaun said: “It was a bit of a panic. I tried to remain as calm as possible in that situation. It all happened very, very fast.

“I thought I was going to get hit by a horse. I thought they were going to trample me. He was coming towards me very fast. He had his arms outstretched in front of me.

“I didn’t even think about it. I was in a bit of a shock. It was only later that I thought, ‘I’m sure he’d say he’d kill me,’ and I looked at him again and he did.

He added: “It was amazing that a hunter who had never said anything before or interacted with me would suddenly explode like that. I was like ‘Jesus, what the hell!’

Shaun said he had been carrying out his duties as a “runner” with the Cheshire Monitors group when the hunter surrounded him shortly after 1pm on Saturday.

He said: “The hounds kept picking up a scent.

“When I’m out in the field, my job is essentially to keep them from noticing that fox and getting between the hounds and the fox.

“I was running with the hounds, I went through a couple of fields and then the hounds caught a hare. That’s when I said in the video “Leave it yourself.”

“The hare appeared, and the hounds started chasing it, and after that, that’s when it turned and rode up to me and said it was going to kill me.”

Shaun, who was uninjured during the incident, said he was surprised the hunter had reacted so aggressively.

He said: “We experience quite a few things like that on the pitch.

“They are advised not to interact with Sabs because they can essentially incriminate themselves. I have been doing the Wynnstay for a while and he has never said a word to me.

“So that was more shocking than anything else, the fact that he broke that commitment with his silence.

“He’s obviously very upset about what I’m doing, preventing him from hunting the way he wants.” 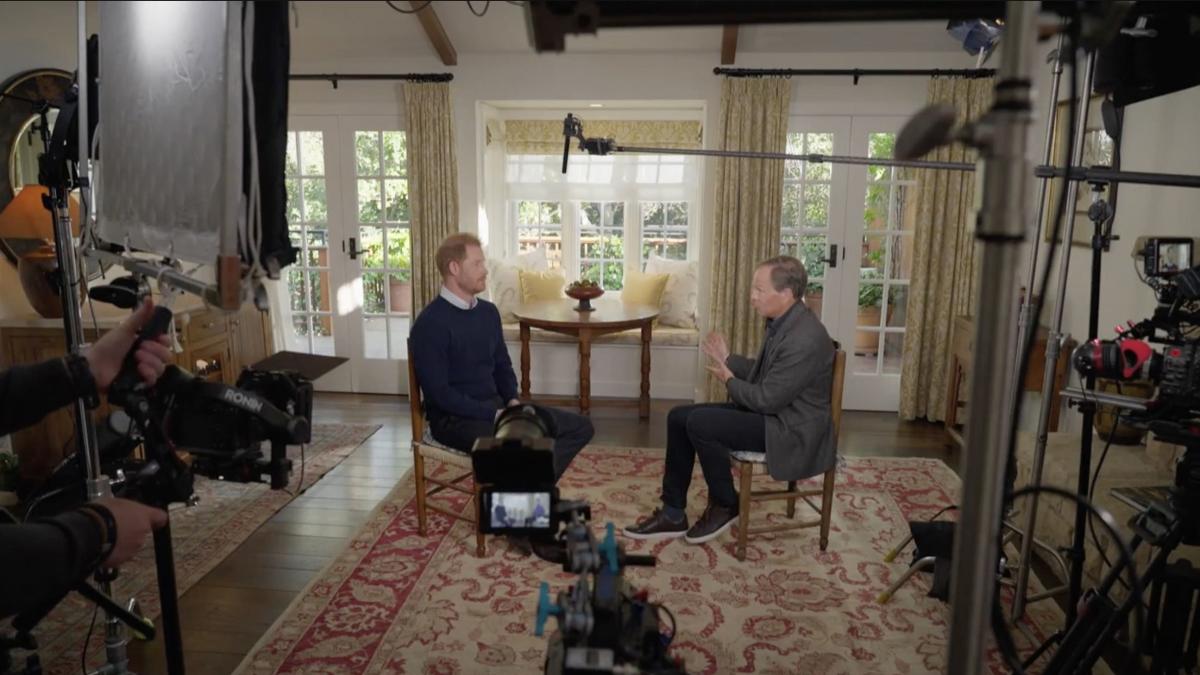 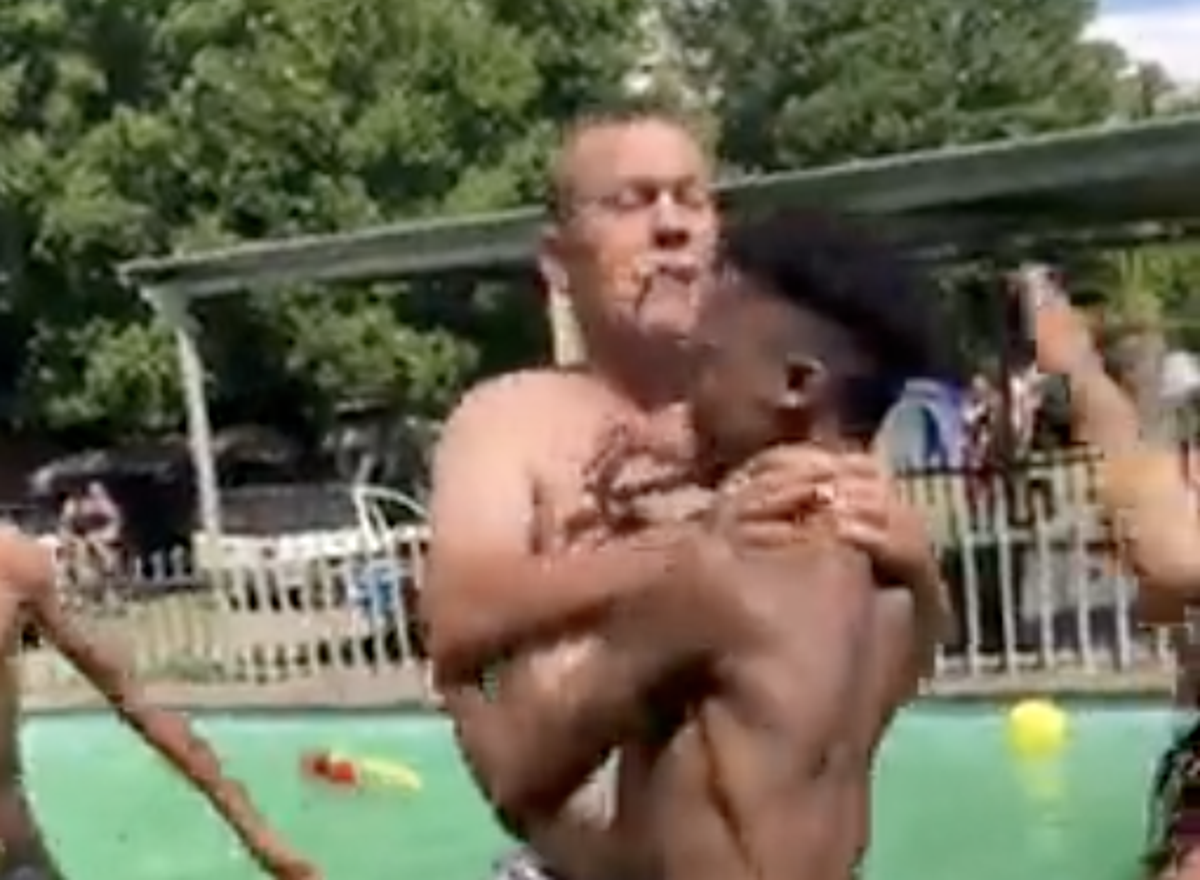 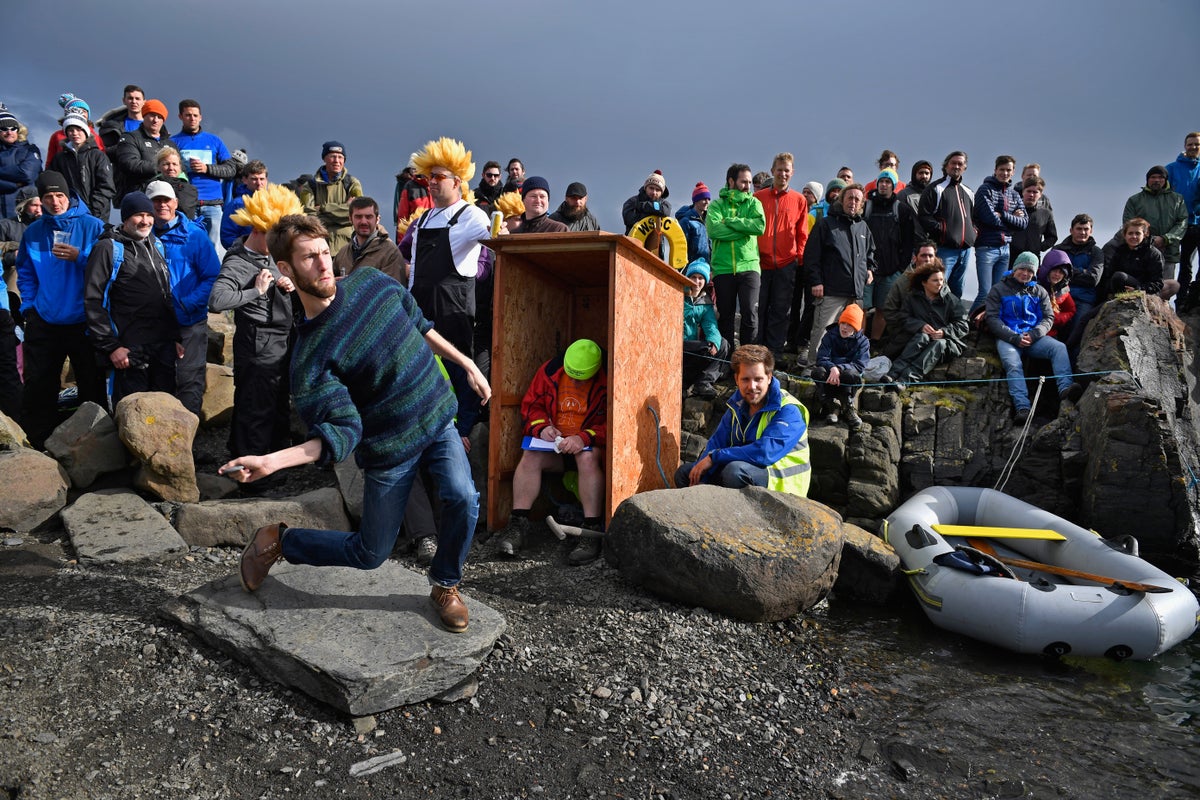 The secret to perfectly skimming stones discovered by scientists