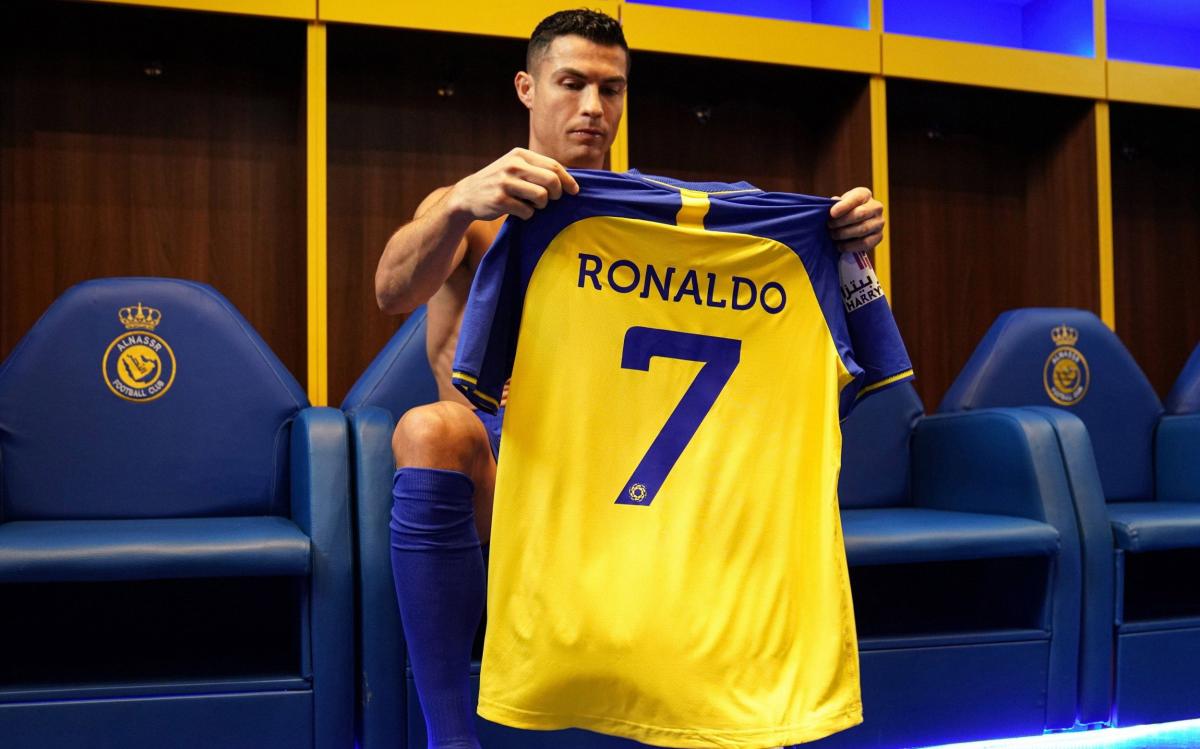 Cristiano Ronaldo fans were forced to wait to see if he would comply with his ban for slapping a phone from a child’s hand after Al Nassr’s match against Al Ta’ee was postponed.

Ronaldo’s new club announced that Thursday’s Saudi Pro League match was postponed for 24 hours “due to heavy rain and weather conditions that affected the stadium’s electricity.” They did so after questions were raised over whether they and Ronaldo would serve a two-match ban imposed on him by the Football Association the day after he left Manchester United.

Otherwise, both Ronaldo and Al Nassr could be punished by FIFA.

If Ronaldo decides to serve out his suspension, his Saudi debut could be against Lionel Messi’s Paris Saint-Germain on January 19, when a Saudi All-Star XI takes on the Ligue 1 champions in the Riyadh Season Cup.

Al Nassr had sold out all 28,000 seats for its Saudi Pro League match against Al Ta’ee on Thursday before Ronaldo bowed for the club following this week’s glittering opening in Riyadh.

It remains to be seen if Ronaldo will play on Friday due to the suspension he received in the days after he left United as a free agent in November following his explosive interview with Piers Morgan.

Al Nassr has made Ronaldo the highest-paid player in history at a reported £165m a year, but the Portuguese striker is suspended against Al Ta’ee and may also have to sit out the match in Al Shabab on Saturday if he meets the suspension. for an incident that occurred nine months ago.

Ronaldo was handed a two-match ban by an independent Football Association disciplinary committee for grabbing a phone from a teenage Everton supporter at Goodison Park in April.

As a result, it means Ronaldo’s first run in Saudi Arabia could now see him take on his longtime rival Messi, who bolstered his claims to being the greatest soccer player of all time by inspiring Argentina to World Cup glory. World in Qatar last month.

If Ronaldo doesn’t play against PSG, his debut is likely to be against Al Ittifaq at Al-Nassr’s Mrsool Park two days later.

Ronaldo is not believed to have been registered in time for Al-Nassr’s match against Al-Khaleej last Saturday, meaning the first of his two-match suspension will not take effect until Thursday’s match against Al Ta’ ee

According to article 12.1 of the FIFA regulations, Ronaldo’s suspension was transferred to his new club and new association upon his transfer.

Ronaldo had been charged by a three-man FA commission with a “petulant act” for slapping the 14-year-old’s hand on his mobile as he headed into the tunnel at Goodison. His behavior was characterized as “both improper” and “violent” causing damage to the phone and “redness” on the boy’s hand, and the commission rejected the player’s claims that he reacted amid fears for his own security of him.

Police had previously warned Ronaldo about the matter after admitting to assault and criminal damage charges and he was ordered to pay £200 in compensation to the teenager.

“It is very likely that the Saudi authorities will promote Ronaldo’s presence in the country as a way of distracting from the country’s appalling human rights record.

“Rather than offer uncritical praise to Saudi Arabia, Ronaldo should use his sizeable public platform to draw attention to human rights issues in the country. Saudi Arabia regularly executes people for crimes including murder, rape and drug trafficking. On a single day last year, 81 people were executed, many of whom were tried in grossly unfair trials.

“The authorities also continue to crack down on freedom of expression and association, imposing harsh prison terms on human rights defenders, women’s rights activists and other political activists.

“Cristiano Ronaldo should not allow his fame and celebrity status to become a Saudi sportswear laundering tool; he should use his time at Al-Nassr to speak out about the myriad human rights issues in the country.” 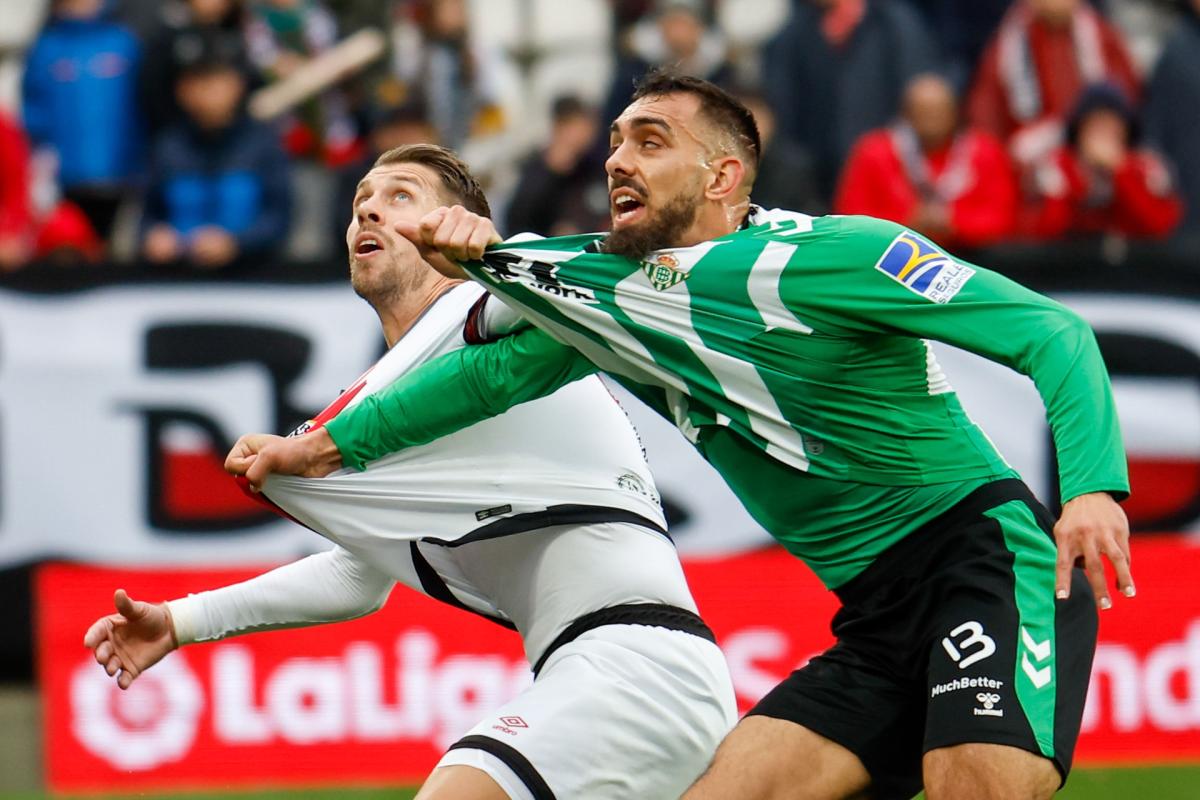 “If a formal approach comes from Borja, we will talk” 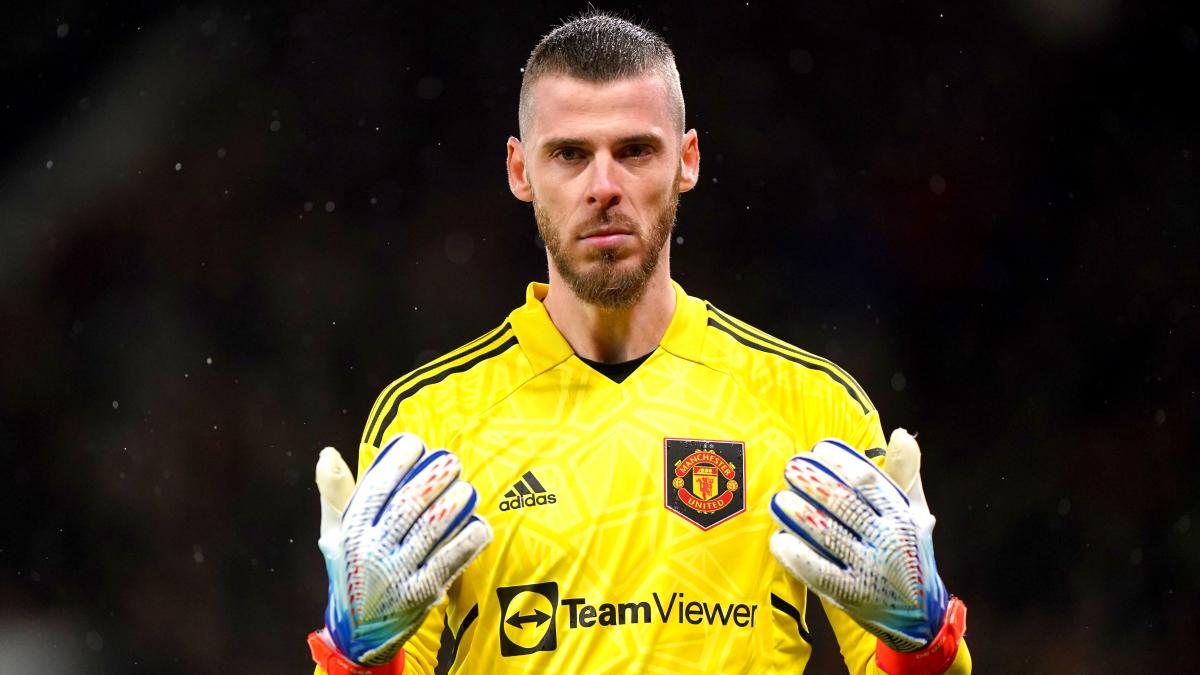 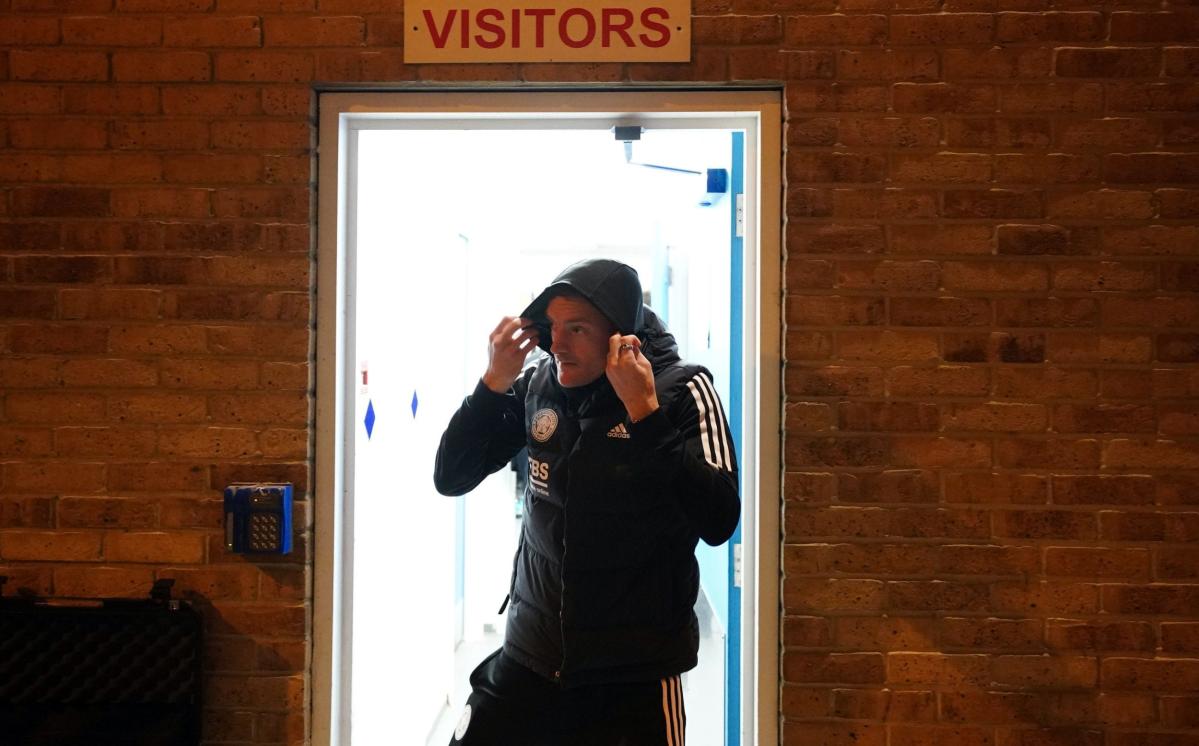