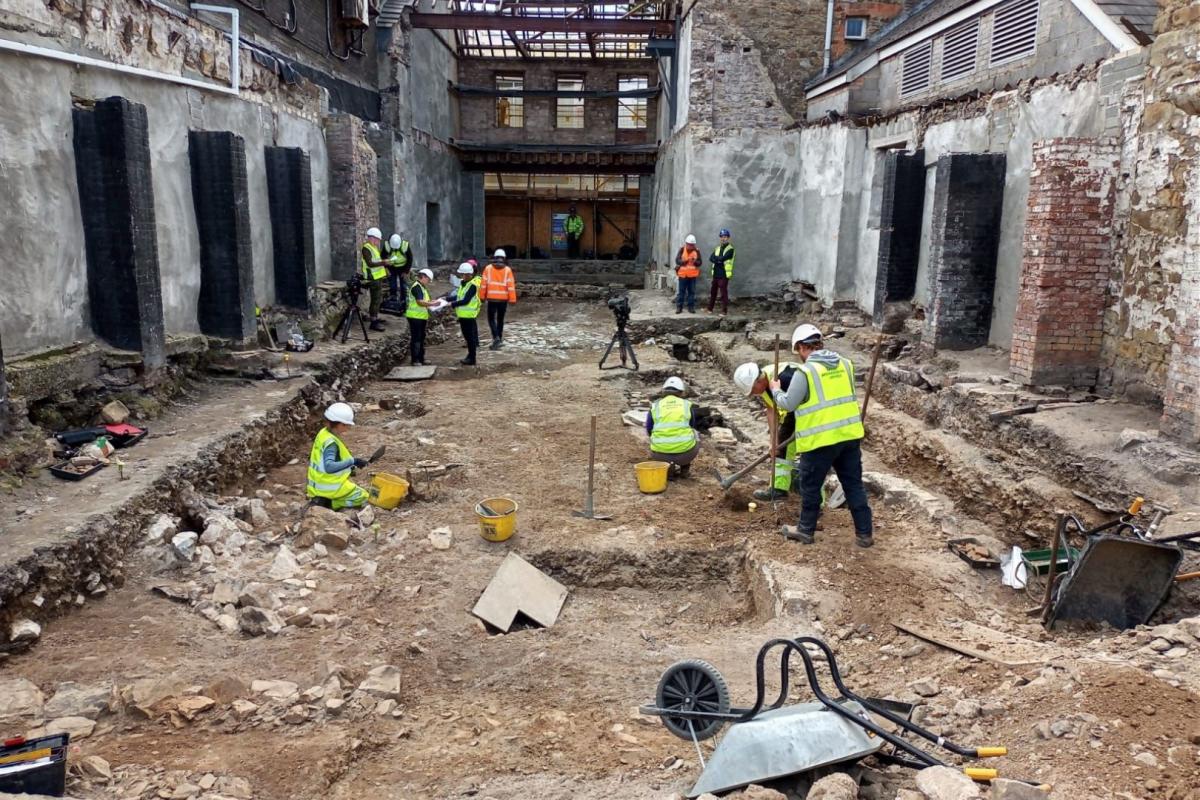 One of Haverfordwest’s most intriguing medieval mysteries could finally be unraveled following last year’s discovery of what archaeologists are labeling the most important archaeological find west Wales has ever seen.

230 skeletons and a myriad of ancient artifacts could help piece together the intricate puzzle that makes up St Saviour’s, the prestigious Dominican friary that stood for 300 years along the length of Cleddau between the new and old Haverfordwest Bridge.

This week, the Dyfed Archaeological Trust’s head of contract works, Fran Murphy, described the scope of the finds to the Western Telegraph.

“This has been an exceptionally rare find,” he said.

“Having had the opportunity to excavate medieval deposits in West Wales up to this point just doesn’t happen.”

The friary was established by Dominican monks in 1246 and remained an important factor in town life until its suppression in 1538 during Henry VIII’s dissolution of the monasteries.

Although there are no paintings or images relating to the convent’s appearance, it is believed to have comprised an extensive set of buildings that included a church, cloister, infirmary, library, stables, gardens, dormitories, and a cemetery.

There they began to discover artifacts including beautiful stone effigies and carvings such as the exquisite head of an angel with its eyes, nose, mouth, and long fingers still clearly visible.

The archaeological team also unearthed part of a magnificent column complete with its base, some magnificent green tiles, intricate floor tiles and massive stone walls that may have been part of the original Haverfordwest city walls.

The archaeological team at work on Bridge Street (Image: Digging for Britain)

Each of the artefacts has now been moved to the Dyfed Archaeological Trust headquarters in Llandeilo for further analysis, while the skeletal material has been taken to Cardiff University to determine the age, sex, health and occupation of the deceased.

Each of the skeletons is expected to eventually receive formal burial at a site close to their original resting place, though the exact location has yet to be determined.

The findings have been welcomed by local historian Dr Simon Hancock.

“When I first learned of the development on Bridge Street, I was sure the remains of the nunnery would be discovered, but I never realized the extent of what we would find,” he said.

“This was an exceptionally important complex in the history of the city of Haverfordwest and it is wonderful to think that work can finally be done to assess what the nunnery may have once been like and how it would have functioned.”

This Sunday, viewers will be able to see archaeologists at work at Haverfordwest when their dig is featured on ‘Digging for Britain’, which will air on BBC and iPlayer at 8pm. 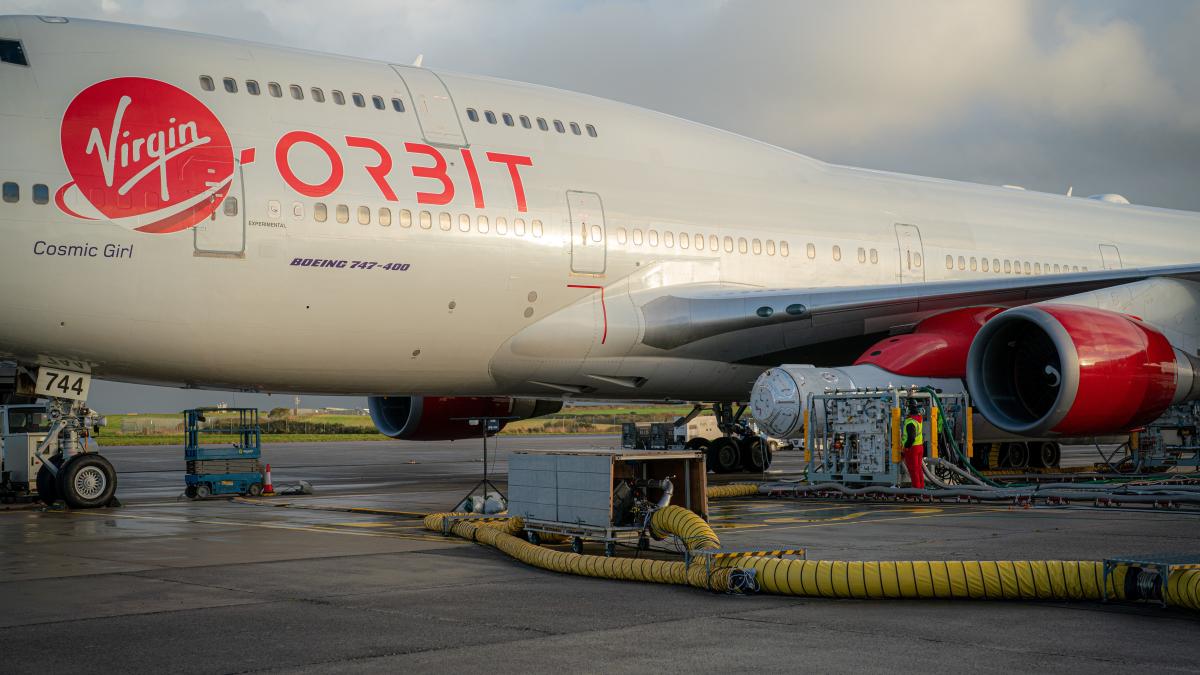 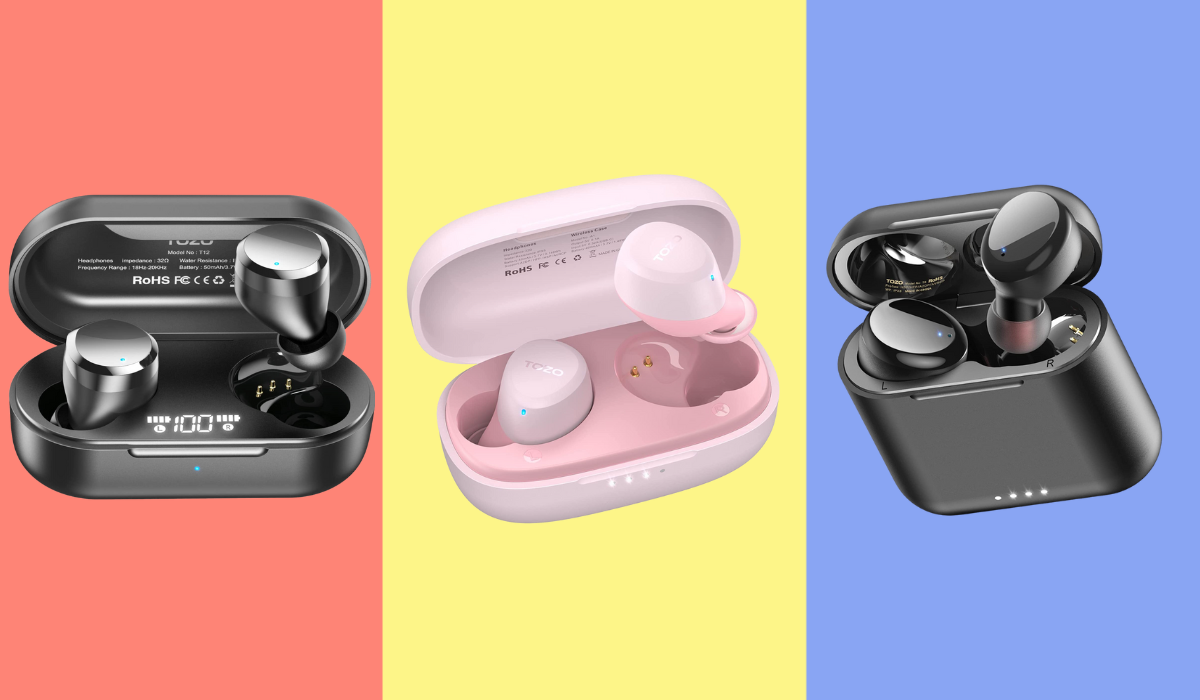 Tozo wireless headphones are on sale on Amazon 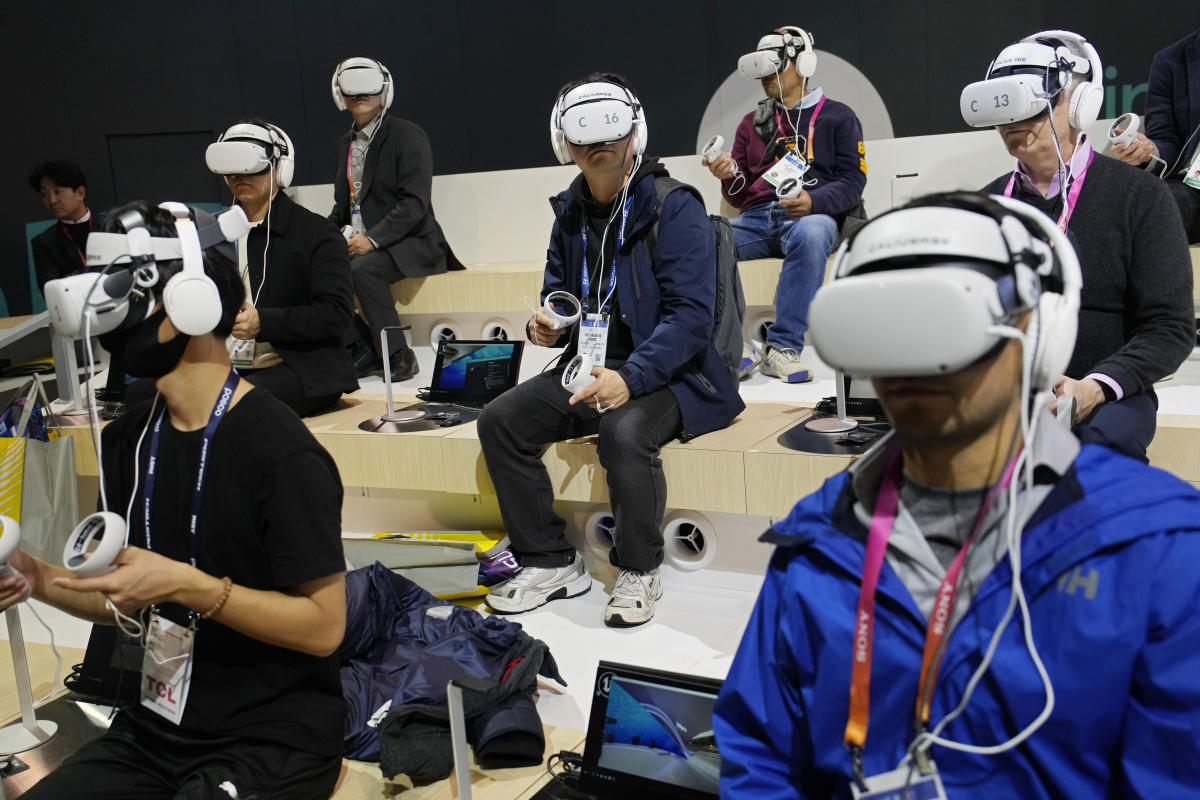 Smell and touch take center stage in the metaverse