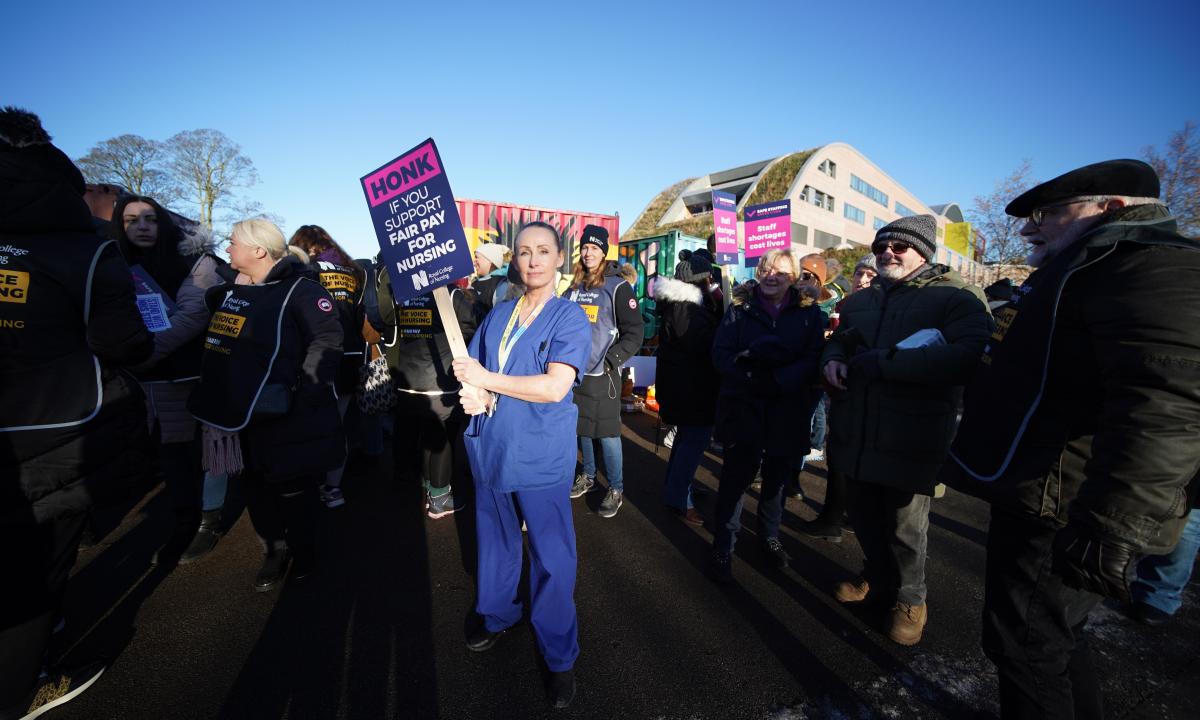 The Royal College of Nursing may be willing to accept a 10% pay rise, and the union leader calls on the government to “half” meet it.

Pat Cullen, the union’s general secretary, said RCN’s demand for a 19% raise, branded “unaffordable” by the government, was just a “starting point”.

It promised to put any new offers to its members to a vote, the Times reported. However, the PA news agency reported that the union may be willing to accept a pay increase of around 10%.

In an interview with the Times’ Past Imperfect podcast, Cullen said: “There’s a rhetoric that the Royal College of Nursing is unrealistic, it’s looking for something that’s totally unattainable, it’s looking for 19%.

“Now, I could sit here all day and tell you that nurse pay has been cut 20% over the last decade. I think those nurses have the right? Absolutely, I think they are entitled to 19%.

“But we also understand the economic climate in which we are working. And what would you say to [health secretary] Steve Barclay and the Prime Minister is to walk into a room and meet me halfway and do whatever is decent for these nurses.”

Thousands of nurses went on strike on December 15 and 20 and the RCN has said its members will strike again in England on January 18 and 19 unless negotiations are opened.

The union also warned that the strike could continue for the next six months unless an agreement is reached.

The government has repeatedly refused to deviate from the independent pay review body’s advice of a £1,400 increase, estimated to average 4.3% for qualified staff.

But the government has said it is willing to hold talks with the unions on the wage deal for 2023-24.

It comes as Keir Starmer said a Labor government would repeal Rishi Sunak’s anti-strike legislation, drawing clear dividing lines with the Conservatives over workers’ rights ahead of the next general election.

In a major speech, the party leader suggested that the prime minister’s plans would fail to end the ongoing strikes.

They are also understood to be considering introducing laws that would allow bosses to sue unions and fire employees if minimum standards are not met. 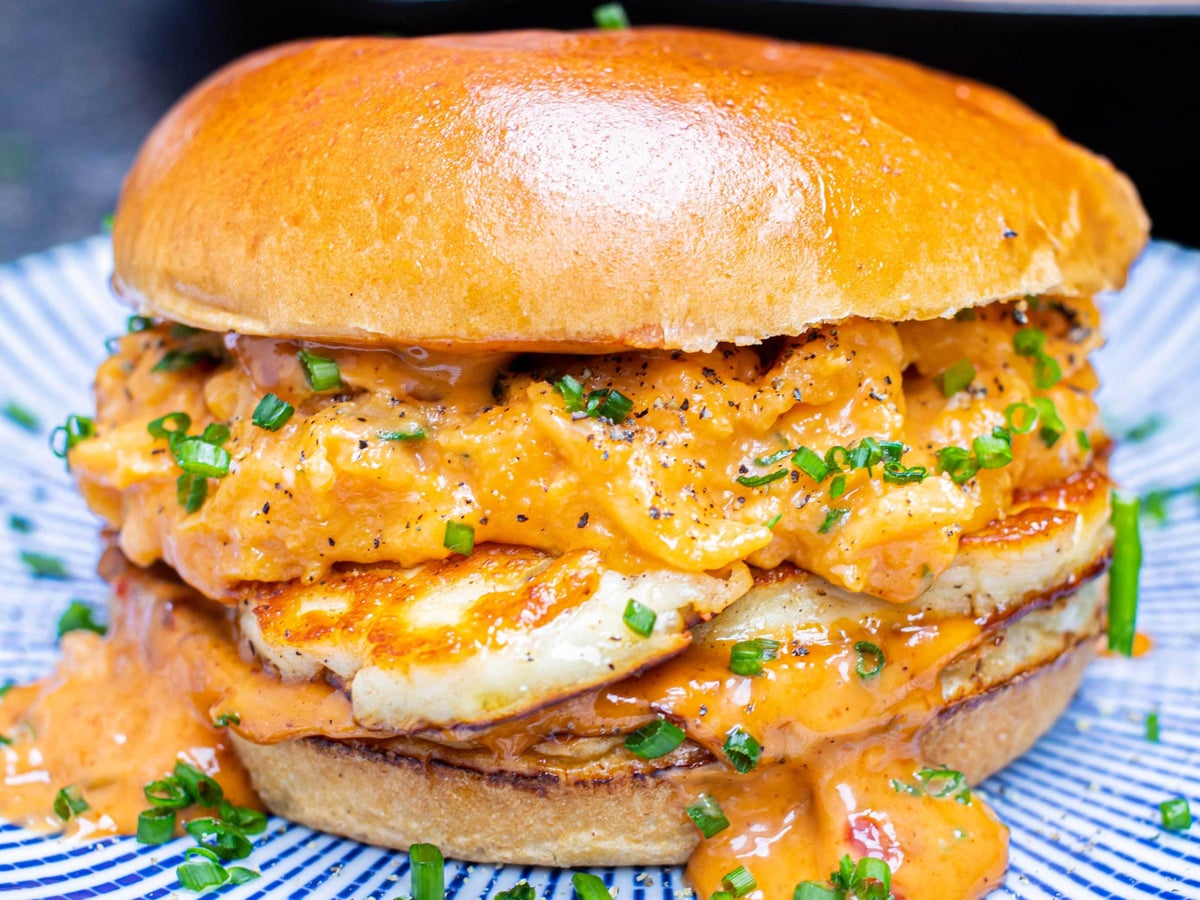 What to eat in the morning on New Year’s Day 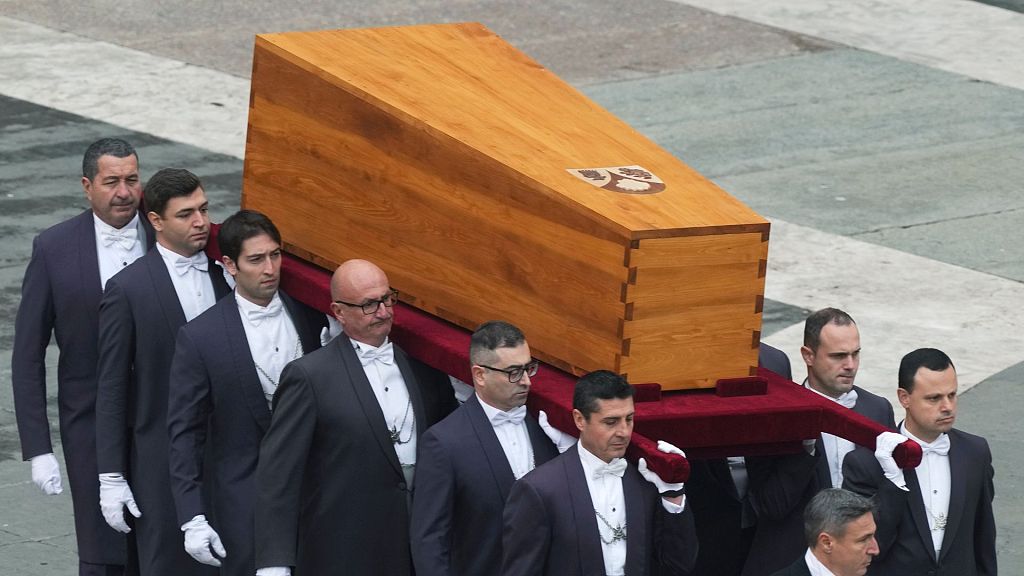 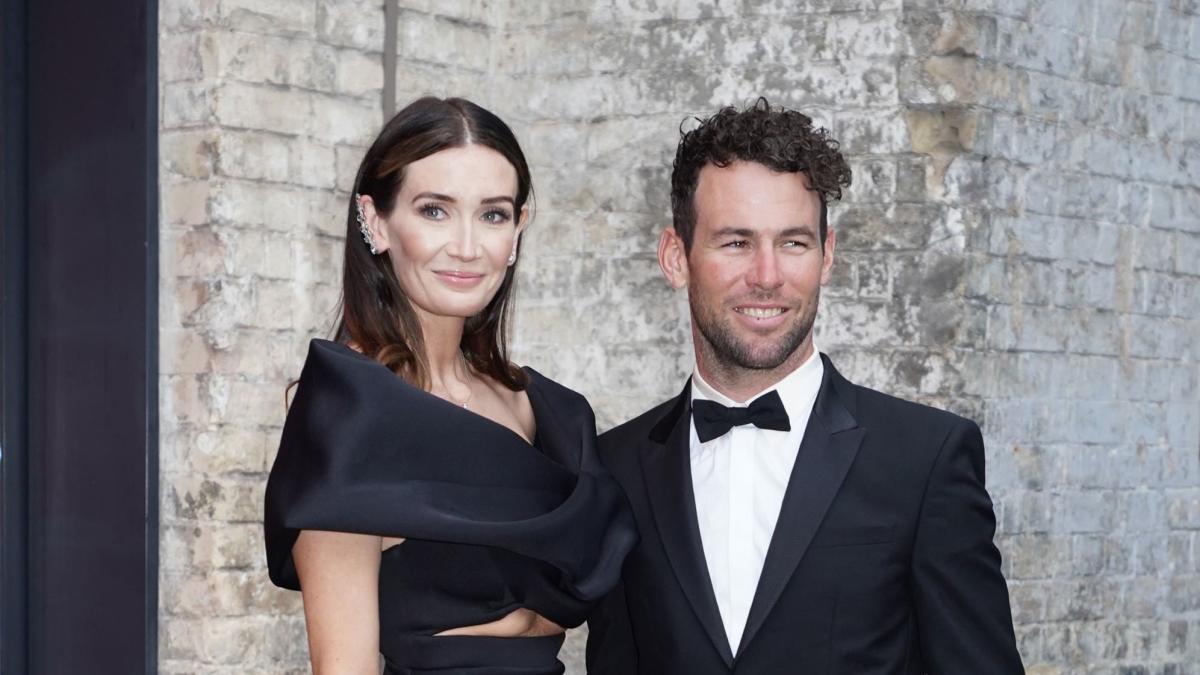 Mark Cavendish and his wife ‘very distraught’ after raid at knifepoint, court said