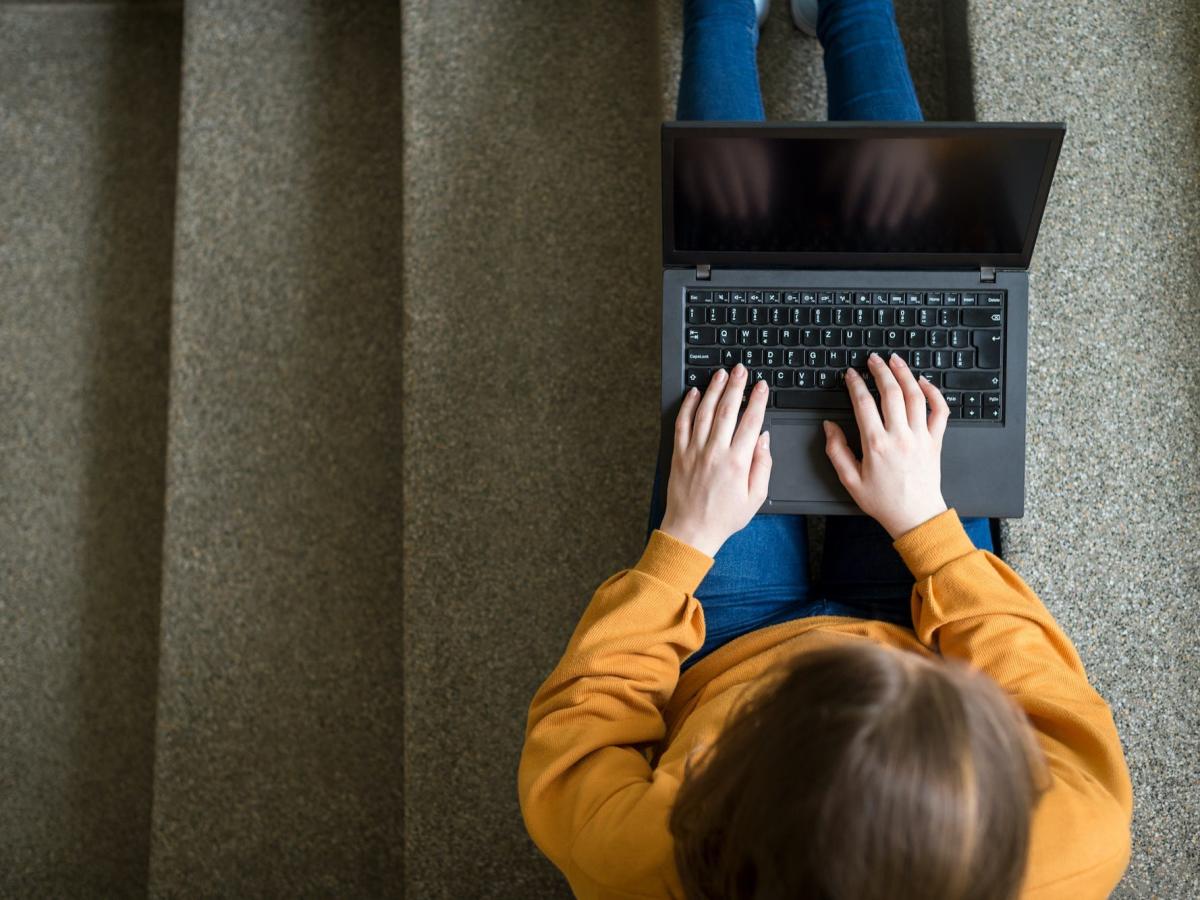 As concerns about ChatGPT grow in the education sector, New York City schools are now banning the use of the experimental AI bot for students and teachers.

The New York City Department of Education officially announced the ban Tuesday, stating that ChatGPT has “negative impacts on student learning and concerns regarding the safety and accuracy of content,” as first reported by chalkbeat.

“Due to concerns about negative impacts on student learning and concerns about content security and accuracy, access to ChatGPT is restricted on New York City Public School networks and devices,” Department of education spokeswoman Jenna Lyle told Chalkbeat.

“While the tool can provide quick and easy answers to questions, it does not develop critical thinking and problem-solving skills, which are essential for academic and lifelong success.”

The ban comes as educators across the country grapple with the explosion of technology, which uses AI to generate text, and its potential for cheating and plagiarism. So far, uses for the app range from writing cover letters and school essays, to generating passing answers on Advanced Placement exams.

The New York City policy, which applies to the nation’s largest school district, may set a precedent for how schools choose to approach ChatGPT monitoring in the future. Educators across the country have said the technology has the potential to “blow up” entire writing curricula and lead to the “end of high school English.”

The use of ChatGPT to cheat on academic papers has become so widespread that a Princeton University student developed an app that determines whether an essay was written with AI.

The app, GPTZero, which was launched this week by computer science student Eduard Tian, ​​detects copies by factors such as complexity and randomness. Initial demand for the app was so high that the website crashed and now leads to a beta registration page.

“Are high school teachers going to want students to use ChatGPT to write their history essays? Probably not,” Tian tweeted.

In December, the New York Times reported that Google declared a “code red” over the ChatGPT explosion and the potential threat to the tech giant’s search business. The Times described Google’s use of a code red as “akin to pulling the fire alarm.” 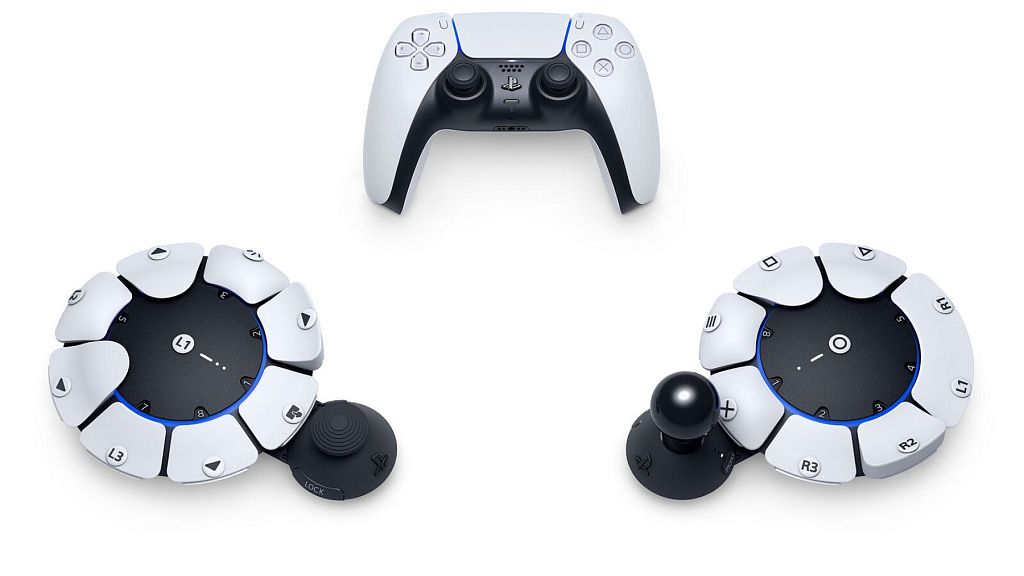 How Sony’s new PS5 controller is empowering gamers with disabilities 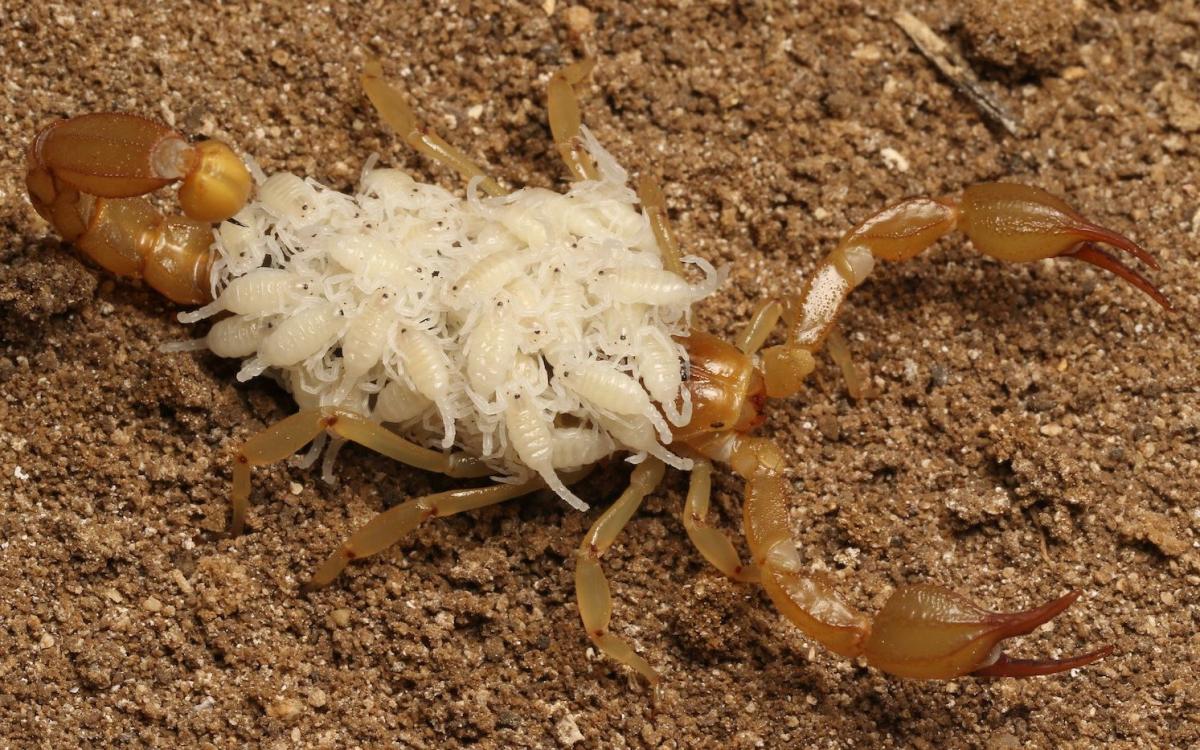 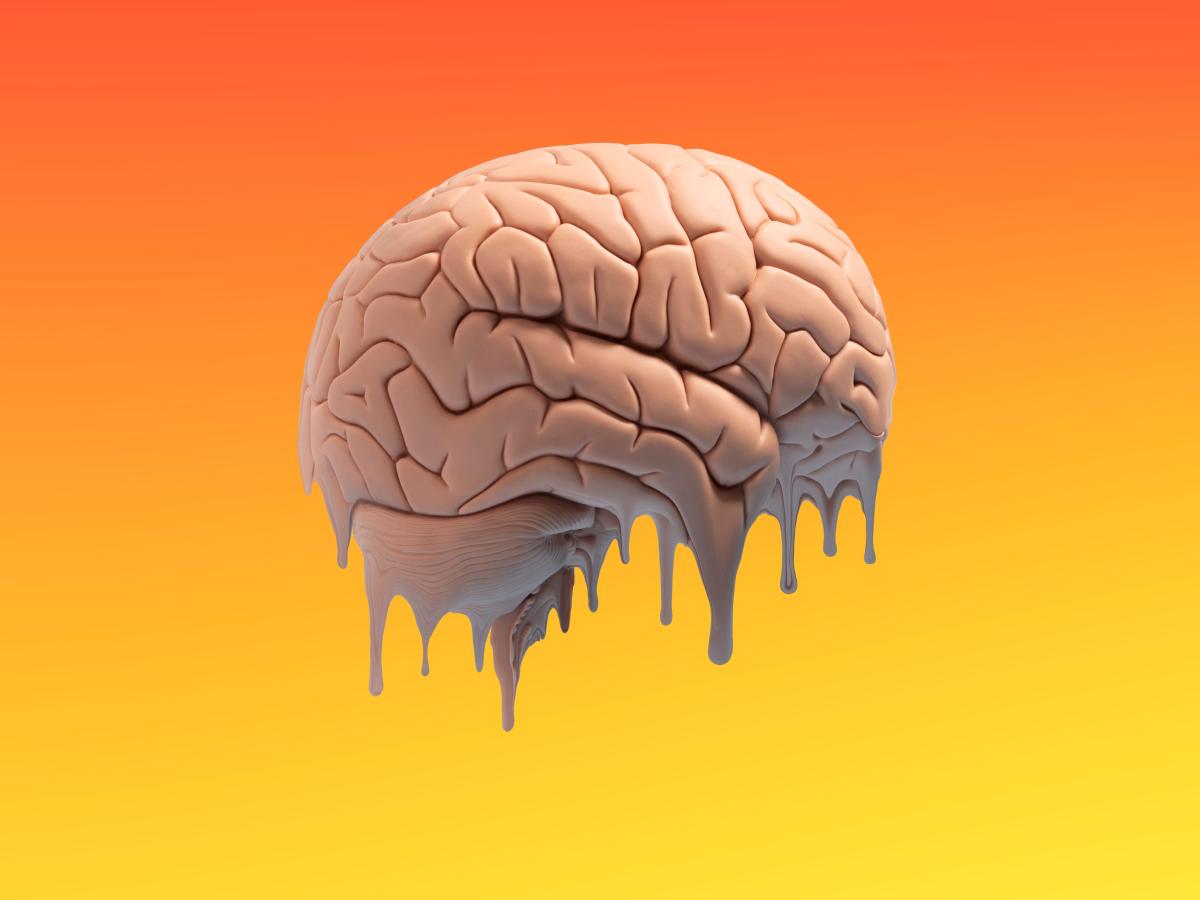