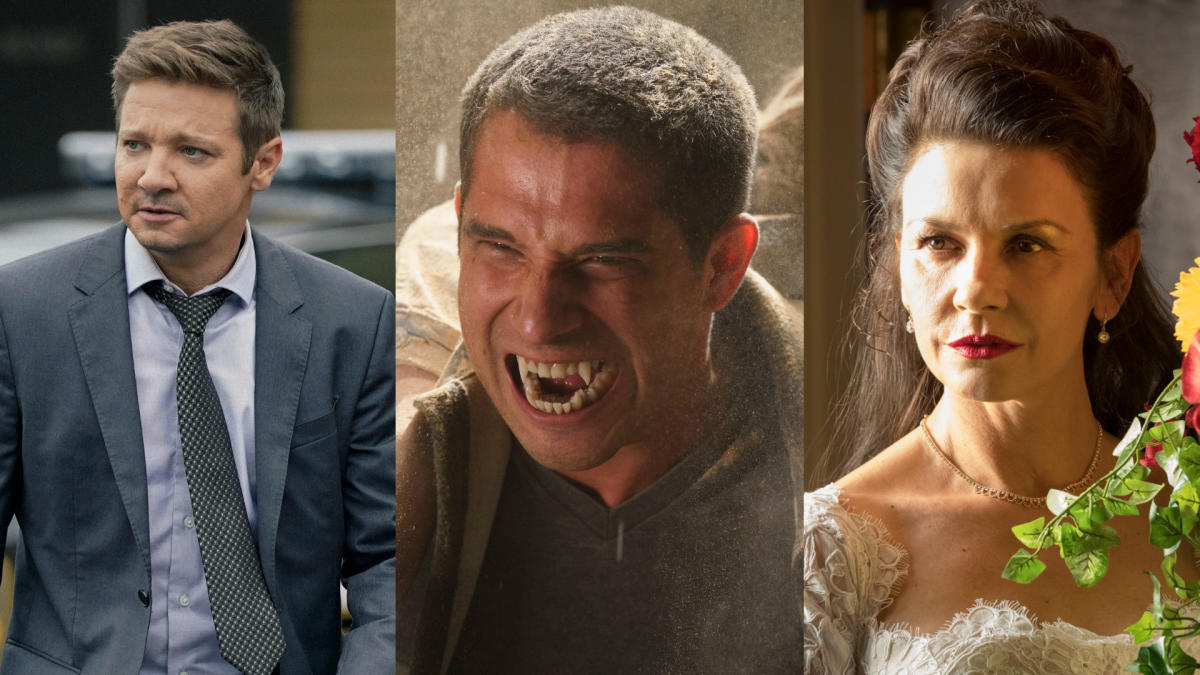 It’s a new year at Paramount+ UK and January’s list is headlined by the return of Paramount’s current creator-in-chief, Taylor Sheridan, who has created a new politically charged crime series, Mayor of Kingstown.

Elsewhere, there’s a double header of werewolf fun. Five years after the TV series came to an end, the MTV incarnation of Teen Wolf returns in movie form, reuniting most of the original cast members. Elsewhere, Sarah Michelle Gellar returns to the world of teen supernatural thrillers when she appears in Wolf Pack.

Catherine Zeta-Jones plays the title role in this crime thriller based on the true story of Medellín drug cartel boss Griselda Blanco. Born in Colombia, Blanco immigrated to the US in the 1970s and set up a drug business in New York before moving to Miami and becoming a key figure in the decades-long “Miami War on Drugs.” from 1970 and 1980. Interestingly, Netflix is ​​also working on a series about Blanco, in which she will be played by Sofía Vergara.

This neo-noir thriller from debuting director Naveen A Chathapuram stars Ali Larter as its main character, a scientist who witnesses the cover-up of a horrific crime perpetrated by Ralph Ineson’s group of outlaws. The group chases after her hoping to make her the “last victim” of hers, but Ron Perlman’s sheriff hopes to get the first of hers and save her.

Featuring only a very tenuous collection of the 1980s Michael J. Fox film, the Teen Wolf TV show aired for six seasons on MTV from 2011 to 2017. This feature-length outing serves as a continuation of the series, with many of the original cast returning, including Tyler Posey in the title role as Scott McCall. The film follows the rise of a new evil in Beacon Hills, forcing Scott to accept his alpha role and rally his friends to strike back.

The first part of this documentary series aired in September, featuring women telling horror stories about bad behavior and criminality in the dating world. It features brave women hoping to warn others with their nightmarish tales of bigamists, hustlers, and hustlers.

The Challenge: Australia (all episodes from January 4)

Long-running reality show The Challenge comes to Australia, testing 22 hopefuls with a selection of physical and mental tasks. The contestants are primarily known for participating in other reality shows, including Love Island and Ninja Warrior.

The Challenge UK (daily from January 17)

Along with the Australian version of the show, The Challenge will also premiere its first season in the UK on Paramount+. Rumors suggest that the stars of Big Brother, Love Island, TOWIE, and Below Deck will be among those taking on the physical and mental challenges.

You are the chosen one? Global Edition (episodes 1 and 2 on January 19, then weekly)

In one of the most ambitious dating series ever attempted, Are You The One? brings together 22 recently single men and women from around the world to see if they can find their perfect match. Singles have a chance to win a ton of money if they can match all 11 “perfect matches.”

The chemistry of death (weekly from January 19)

Harry Treadway stars as forensic anthropologist Dr. David Hunter in this adaptation of Simon Beckett’s psychological thrillers. After years of working with the police, he moves to the quiet countryside in hopes of a more peaceful existence. But when a mutilated corpse turns up in the woods, the local police recruit him for his unique abilities.

Teen Wolf creator Jeff Davis appears to be something of a werewolf specialist, following up that series with this adaptation of Edo van Belkom’s 2004 book. It follows a group of teenagers who are brought together when wildfires awaken supernatural creatures. . It’s probably not a spoiler to specify what those creatures are, right? Sarah Michelle Gellar of Buffy the Vampire Slayer fame is also in the cast.

See: Reese Witherspoon will return to Elections for Paramount + 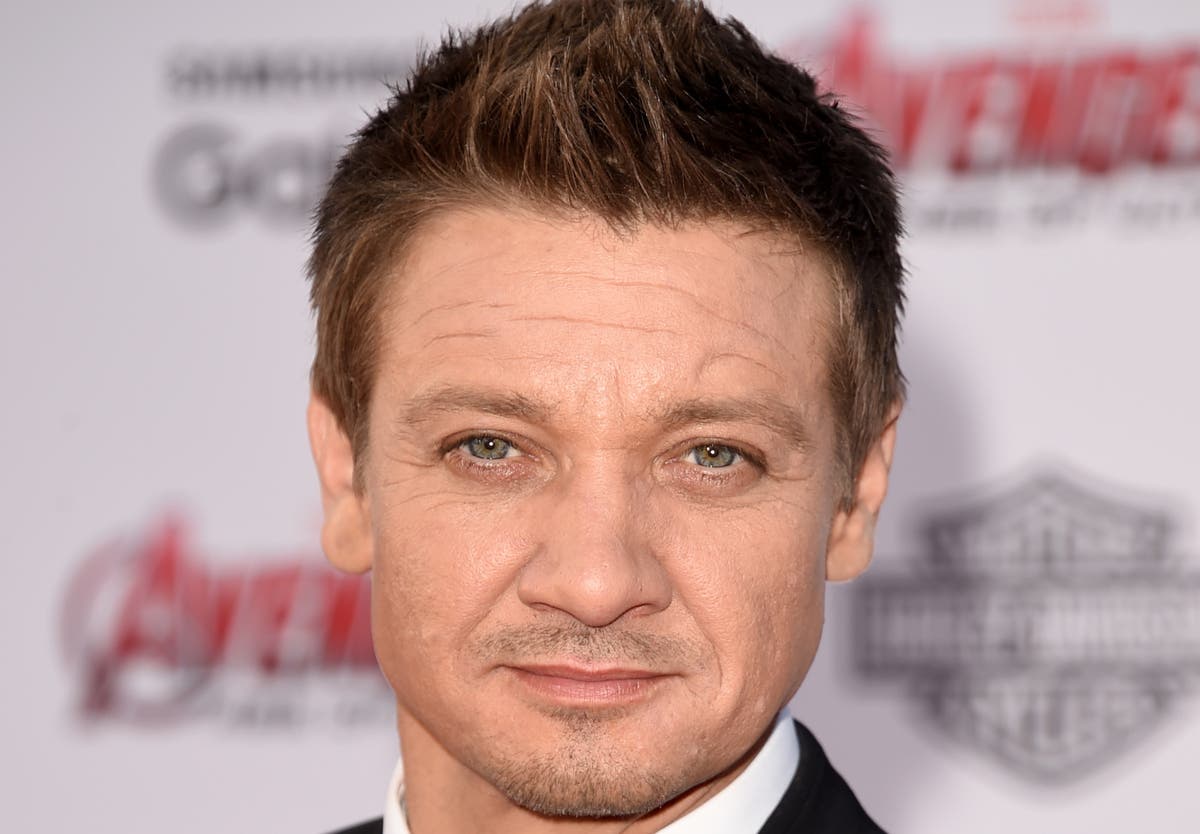 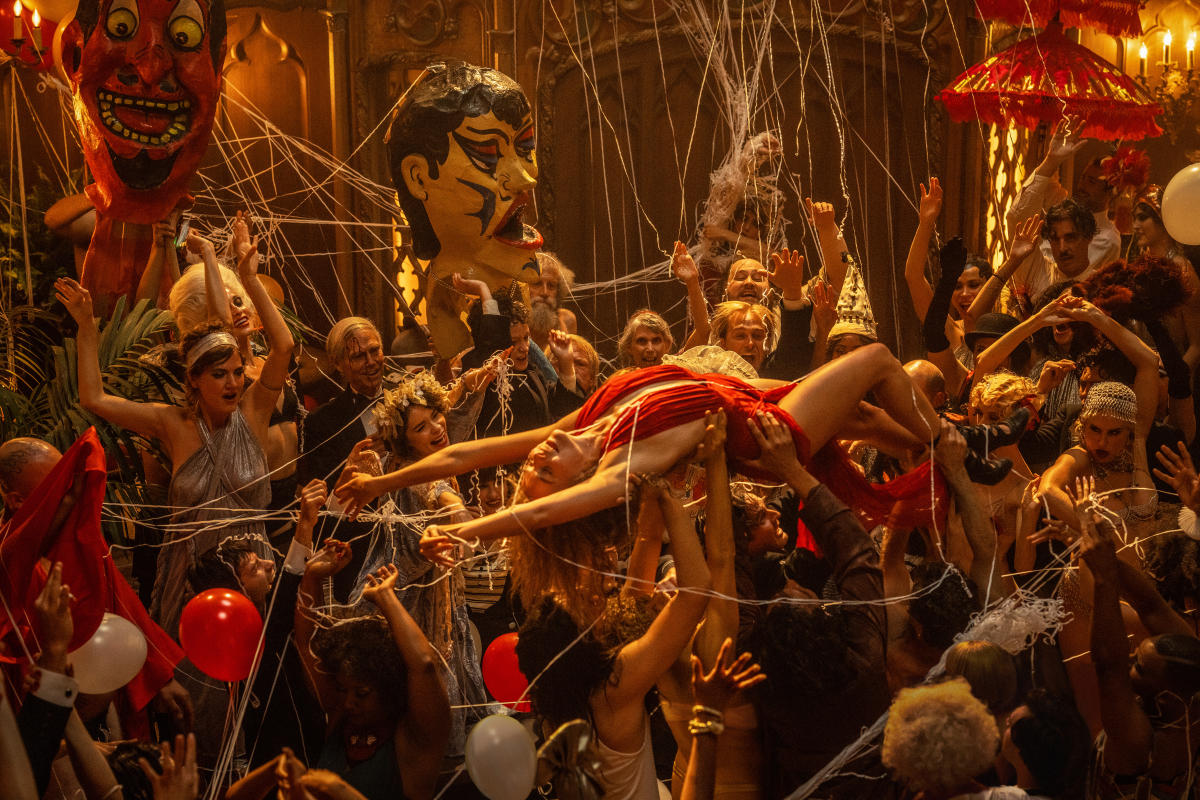 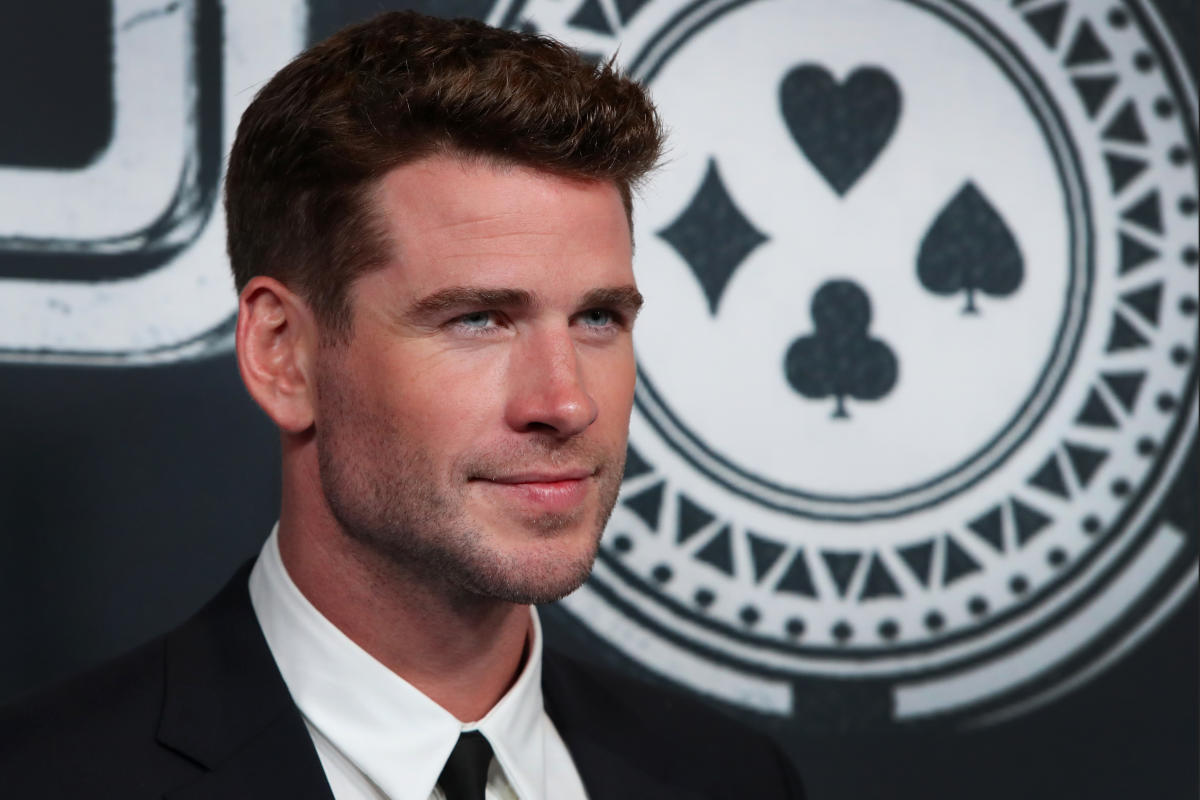