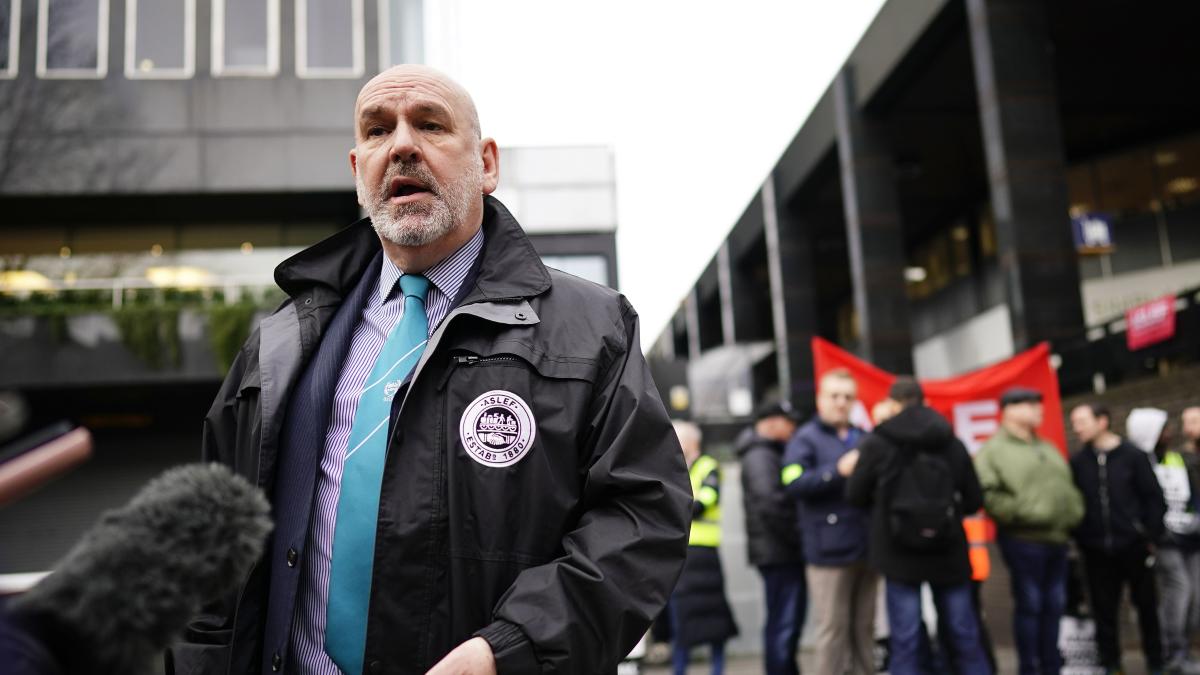 Laws imposing minimum service levels during strikes could backfire on the government by prompting workers to organize longer strike periods, a union boss has warned amid a third straight day of rail service disruption.

Aslef general secretary Mick Whelan has said legal limits on how many workers can take time off to picket could mean unions launch longer strikes to maintain the same impact of a one-day action under current rules.

Prime Minister Rishi Sunak is reportedly considering measures that could allow employers to sue unions and fire workers if they fail to provide a certain level of service.

This comes as rail services are paralyzed for a third straight day of industrial action, with some 12,500 train drivers from 15 companies striking for wages across the country on Thursday, following a 48-hour picket by the RMT.

Speaking at London’s Euston station alongside several striking train drivers, Whelan said the anti-strike laws, which could be introduced in a few days, are also unlikely to work and will make the railways unsafe on strike days. .

He added that the unions would “of course” take the government to court if it imposed such laws.

Whelan told the PA news agency: “We’ve had minimum service levels in countries across Europe for years (but) it’s never been enacted, because logistically it doesn’t work.

“I have not seen the legislation, but what I have obtained is that we would have to negotiate with each different company a minimum level of strike.

“If we say that the minimum strike levels were 20%, we were told in the past that we were not operating full rail services during the firefighters’ strike and that the rail was not safe, so we would be doing something unsafe.

“Also, would we have to take more days of action, to equal the same level of effect that we have from one day now?

“Coming to the table will solve this: threatening us with dismissal or more pernicious legislation when we already have the worst union legislation in Europe, is not going to solve the problem.”

Mr Whelan added that the government had not shown union leaders the details of a £2,000 annual increase allegedly offered to train drivers, and accused the rail companies of making a “corrupt and immoral deal” with ministers. by taking profits and refusing to pay train drivers. rise for four years.

Due to strikes on Thursday, only 20% of trains are running, and several stations including Birmingham New Street, the busiest in the country outside of London, had no trains running.

Rail links to the UK’s two largest airports were also cut, with the Gatwick Express and Heathrow Express closing.

Areas where trains run on Thursday include: Wales; the central belt, Fife and the borders of Scotland; and parts of the southwestern rail network.

Services will also operate on London Overground and the Elizabeth line.

The RMT is staging another 48-hour strike from Friday in their bitter dispute over jobs, wages and conditions, and union general secretary Mick Lynch has warned the strike will continue beyond May unless an offer is made. reasonable.

New TUC leader Paul Nowak has written to the Prime Minister requesting an urgent meeting to discuss labor disputes, including those related to the railways, the NHS and the civil service, and has called for a change in government leadership, saying that ministers should start wage negotiations with unions

Sunak has said that his government’s door is always open to dialogue.

Talks will take place next week in another attempt to find a deal. 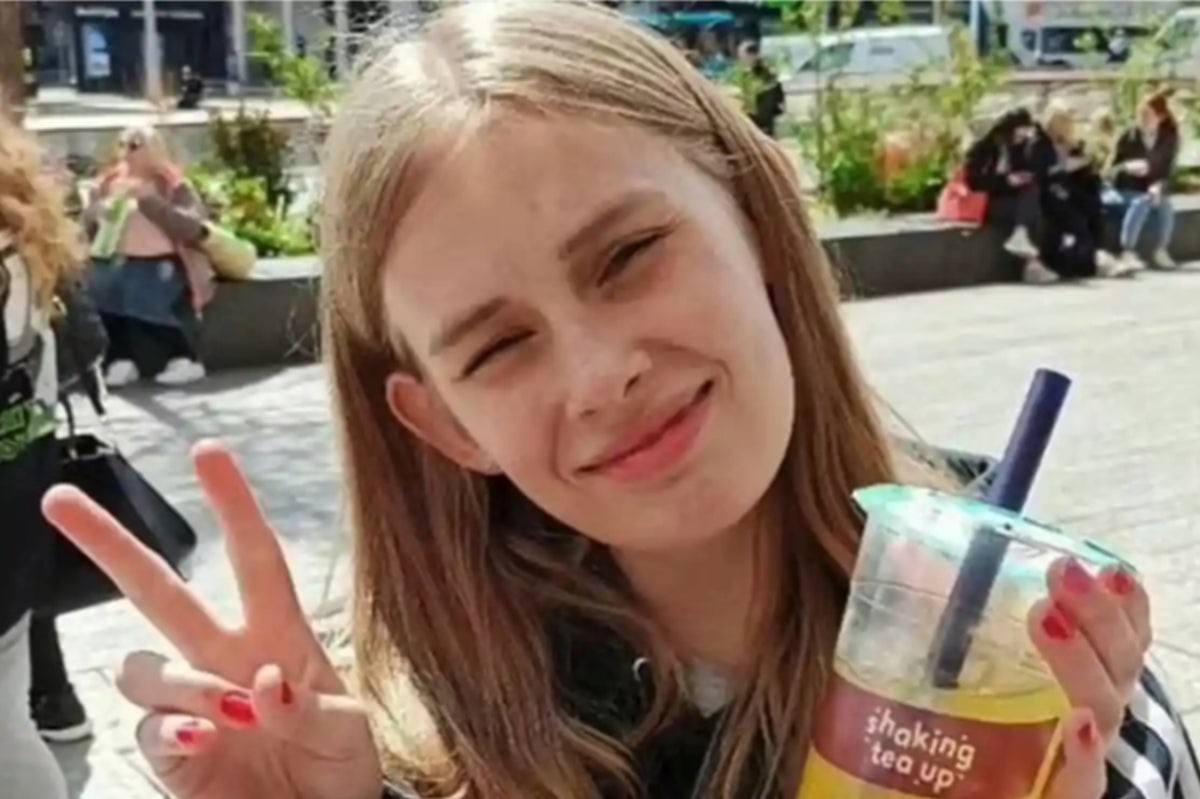 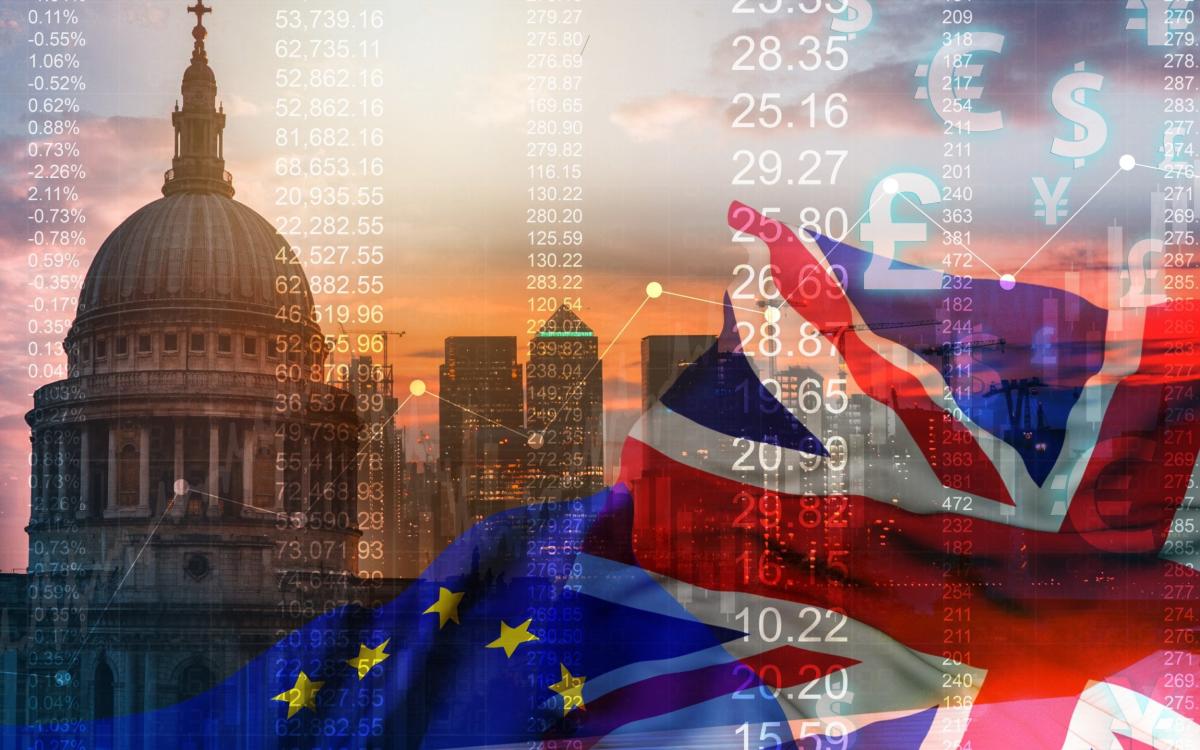 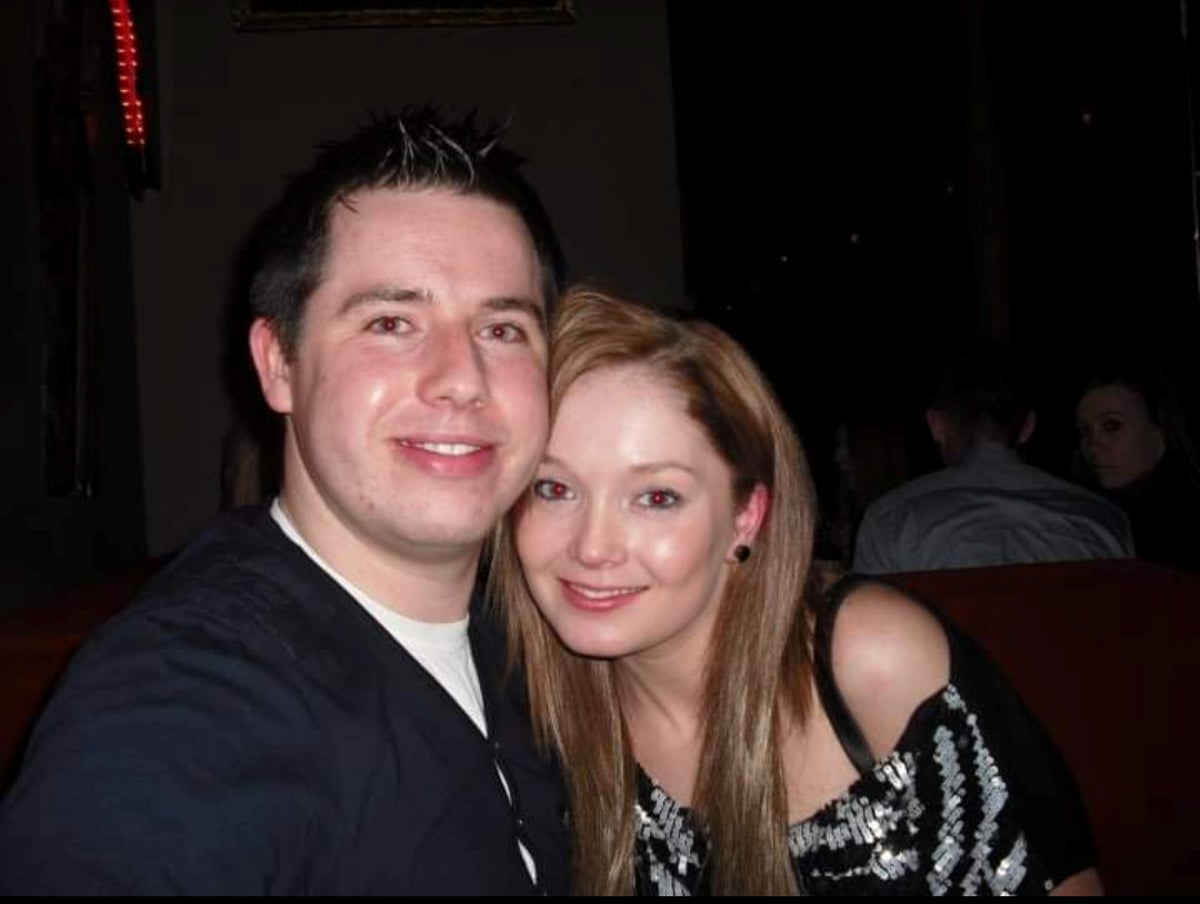