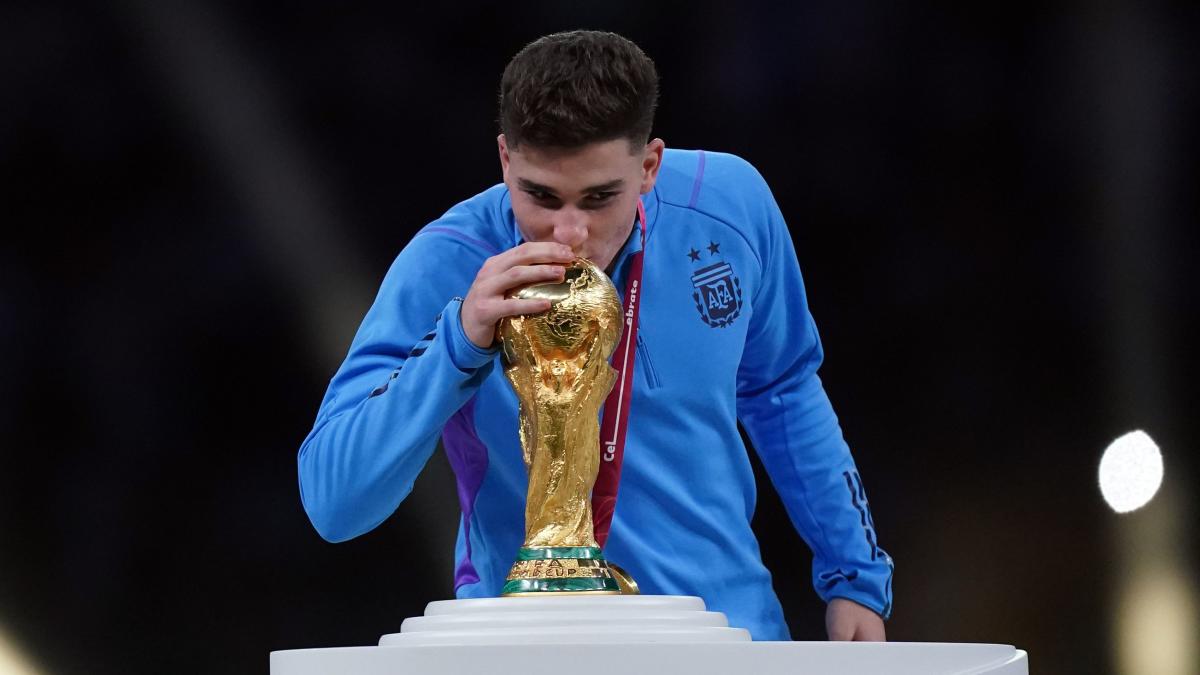 Manchester City boss Pep Guardiola has stressed that Julián Álvarez has not had “much” rest after his World Cup exploits.

The City striker Álvarez was a key player in Argentina’s triumphant campaign in the tournament in Qatar, breaking into the starting line-up after the first two group games and scoring four goals.

After playing in the final on December 18, the 22-year-old returned to City’s training ground last Friday and came off the bench late a day later in a 1-1 Premier League draw with Everton at the Etihad Stadium.

Guardiola said of Álvarez: “In the last minutes, at 1-1, we needed people in the area. That’s why he played.

“But in the end he rested for a week, 10 days, it’s not long after the World Cup final.”

Álvarez’s World Cup goals add to the seven he has scored for City this season. He has made 21 appearances for the club, 13 as a substitute.

Guardiola was asked how much consideration he had given to playing against Álvarez and City’s 27-goal top scorer Erling Haaland, who put them ahead against Everton, together against teams that defend deep, and said: “Yes, It can happen. That’s where the ball comes, and you have two strikers who are going to score goals.

“But of course they can play together, especially against five at the back.”

Another player featured later against Everton was Phil Foden, who has been used in that manner in all three of City’s games since the World Cup. In both league games, he replaced fellow England international Jack Grealish.

“Alone, on the court, in training, I see something, my intuition, and I decide to play Jack (Grealish) in these games because he gives us extra, extra passes. When he is more upright, Phil is better. Both can be combined, both can play together.

Guardiola also talked about the difficulty he has in general choosing teams from the squad at his disposal, and how the players’ body language is a key factor in his choice.

“Every time it is difficult for me to choose, because always the best players are not playing,” he said.

“Lately I look at body language, in training and everything. Because you can’t play well when your body language isn’t right.

“Sometimes I choose players based on body language, how they train, how happy they are. And this is one of the main decisions when choosing the lineup, the body language of the players. With skills, I know how good they are. The body language depends on them, and sometimes they are not good and it is more difficult”.

City, seven points behind second-place leaders Arsenal, return to top-flight action on Thursday with a trip to Chelsea, also playing Manchester United away and Tottenham at home in January.

Guardiola said of that sequence: “That’s good. Listen, in the Premier League you play for every team. We try to improve, to improve, and we go there to win the games”. 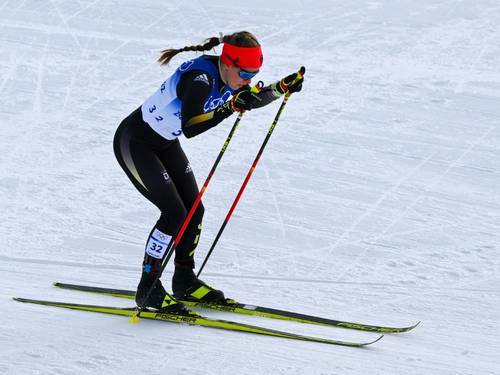 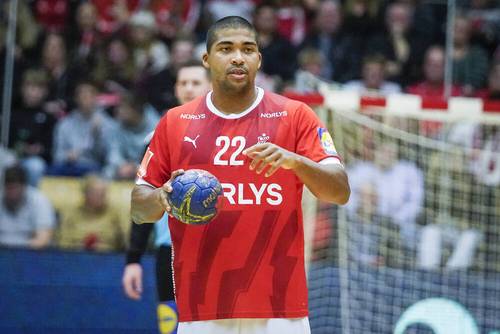 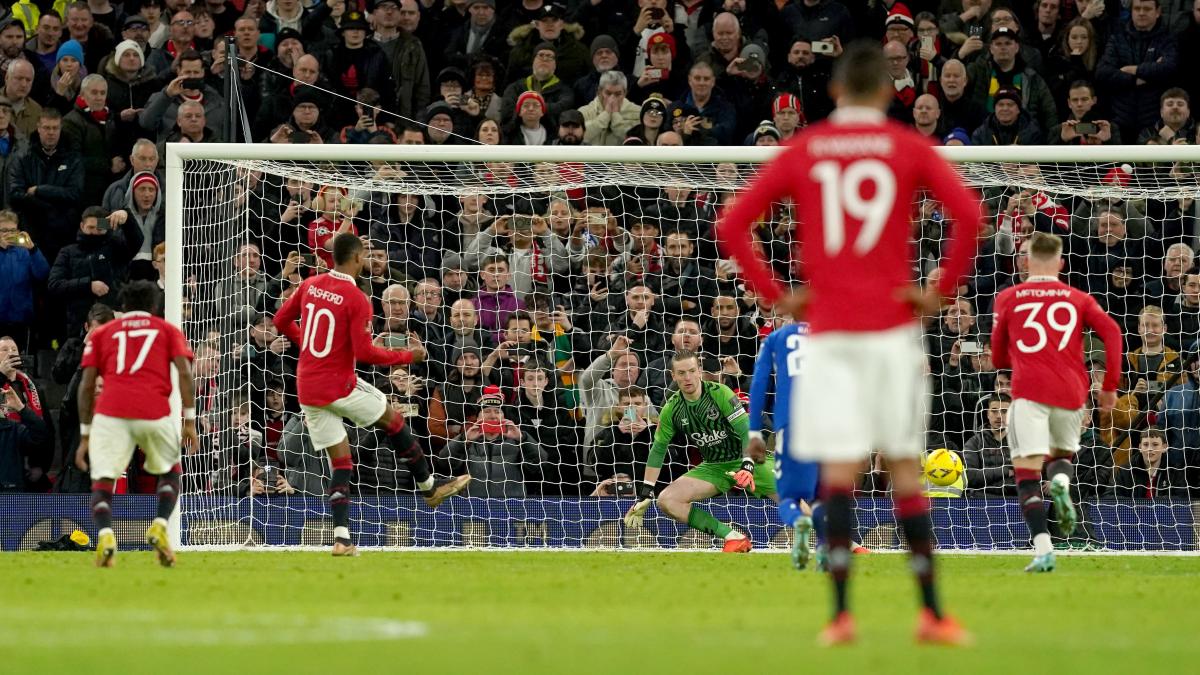