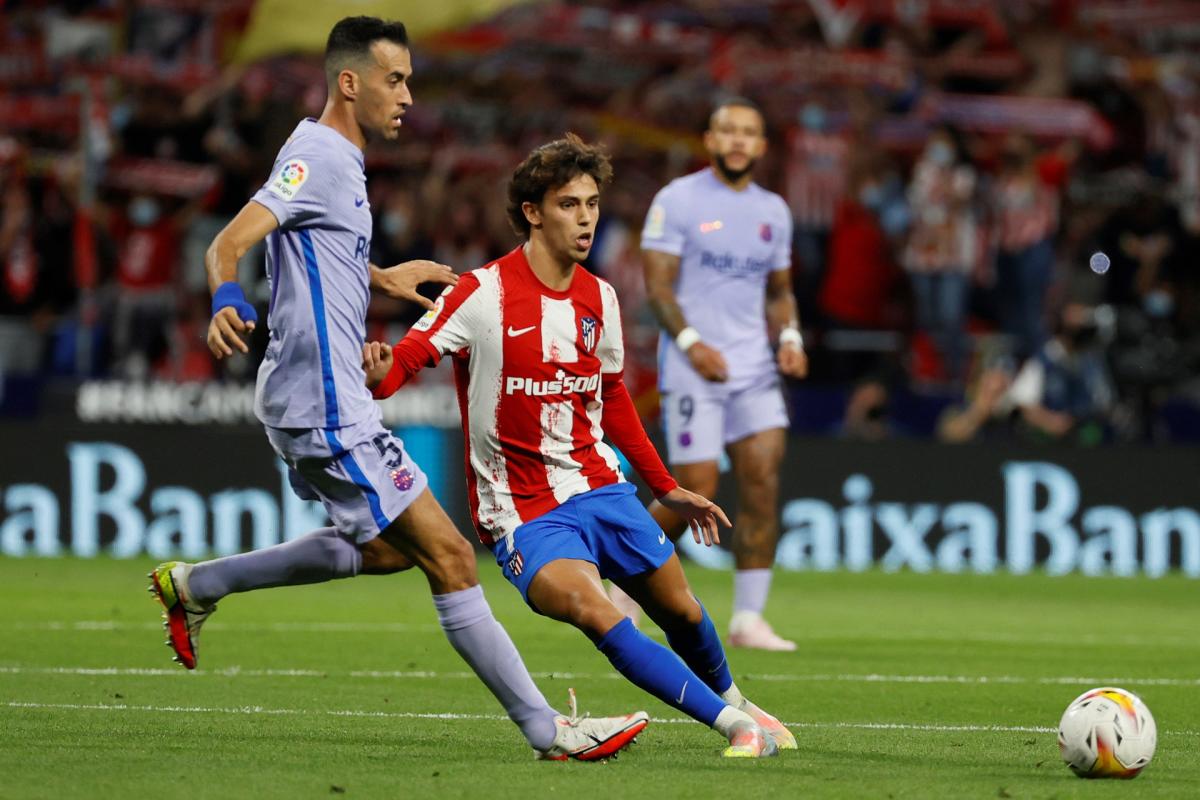 Majadahonda (Madrid), Jan 7 (EFE) an overload in the twin this Sunday’s duel with Barcelona, ​​who has never scored a goal in their seven games.

Scorer in the 2-0 against Elche, nine days ago; in the 2-0 against Almazán and in the 1-1 against Espanyol, before the Qatar 2022 World Cup, he has scored a goal in each of his last three games, two of them as a starter, to enter his best sequence since who arrived at the rojiblanco club in the summer of 2019 in exchange for 127 million euros from Benfica.

Never before, in his 130 games with Atlético and under Simeone’s orders, 83 of them starting, with 33 goals and 16 assists, had he managed to score in three consecutive games like now, although he did have a decisive impact in three successive games between March and June 2020, when he scored a goal in the 2-2 against Sevilla and gave another in the 2-3 against Liverpool before the stoppage due to the Covid-19 pandemic and resumed action with two goals against Osasuna.

Until now, in any case, two games in a row have been his longest scoring streak at Atlético de Madrid, in which, while he awaits offers and whether or not his already public idea of ​​leaving the club in this January market will be fulfilled, He has regained ownership, the same condition that, according to the tests, is assumed in the challenge against Barcelona at the Metropolitan.

Since he signed for Atlético, Joao Félix has already met seven times with the Barça team, with three wins (2-0 and 1-0 at the Metropolitano and 2-3 in the Spanish Super Cup, in all three since the main eleven), two draws (0-0 and 2-2 at the Camp Nou, both as a substitute) and another two defeats (0-1 at home, with him starting, and 4-2 away, in his last precedent , with him starting, until he was eliminated in the 55th minute).

He did not score in any of them, although it is the team that has faced the most in Spain, above Levante, Real Sociedad, Valencia, Betis, Villarreal and Real Madrid, with six duels against each of them. for the seven against Barcelona.

His 33 goals with Atlético are spread over 27 games and 19 opponents, with Osasuna conceding the most goals for the rojiblanco ‘7’, with five, followed by Cádiz, with four, and Betis, with three.

He did two to Alavés, Granada, Salzburg, Villarreal and Lokomotiv Moscow and one to Sevilla, Valencia, Elche, Almazán, Espanyol, Manchester United, Rayo Majadahonda, Bayern Munich, Leipzig, to Mallorca and Eibar. Fourteen of his goals opened the scoring for eleven wins, two draws and one loss for Atlético. 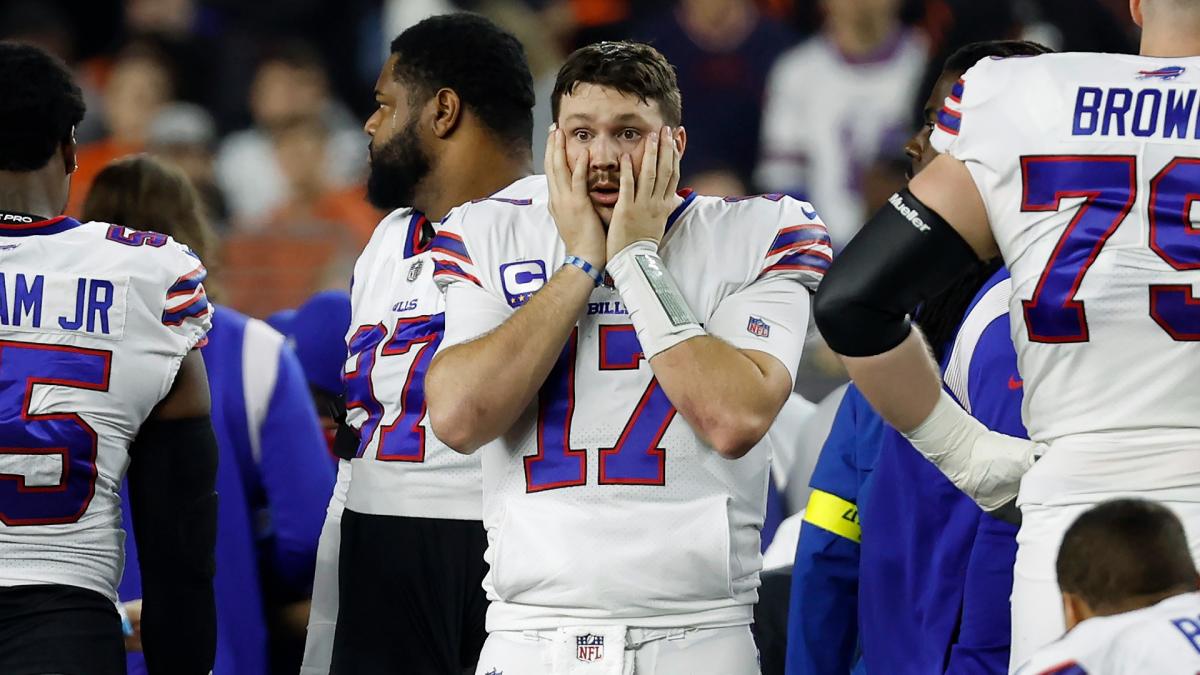 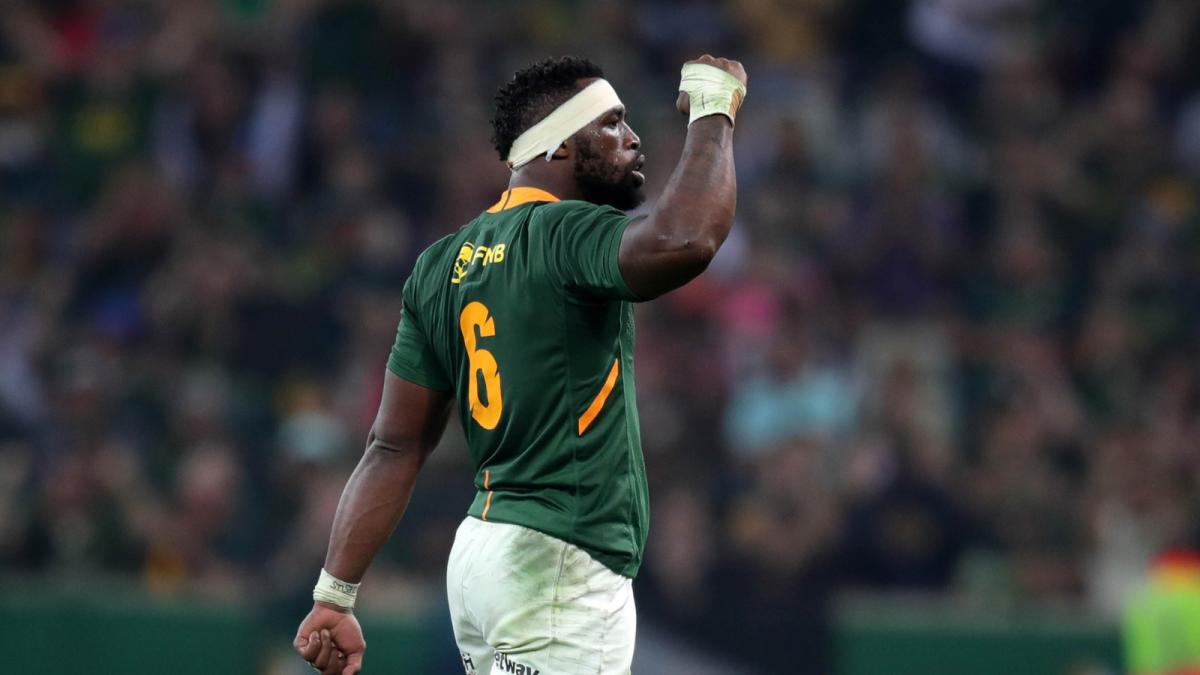 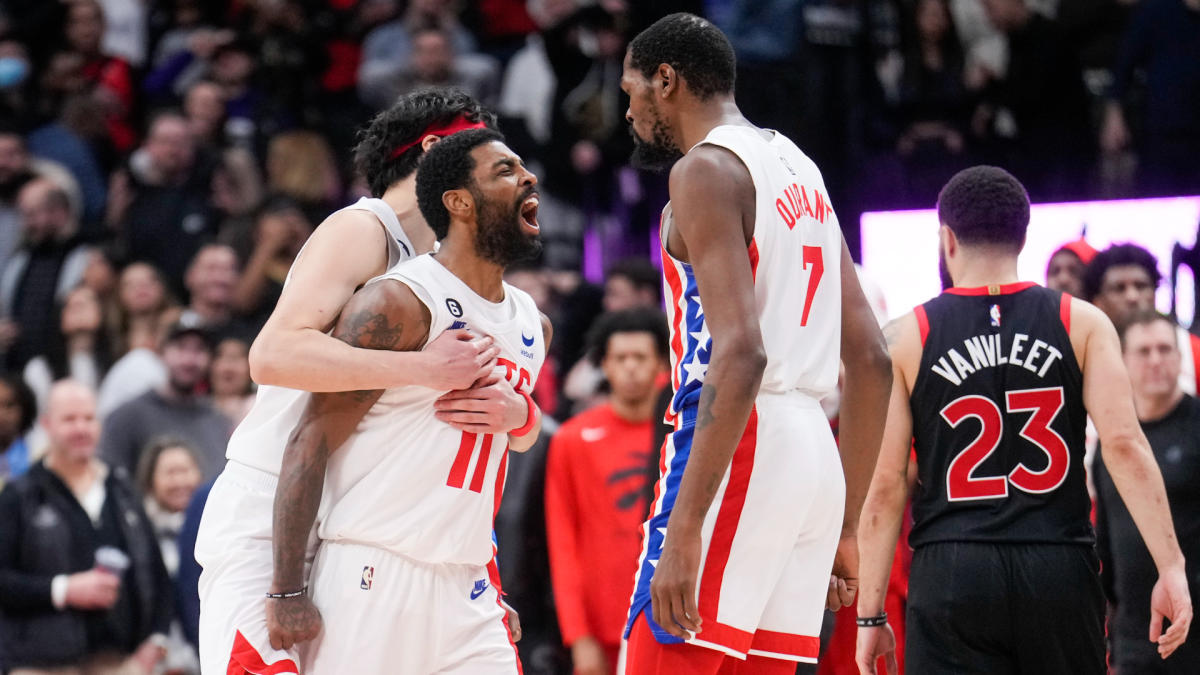