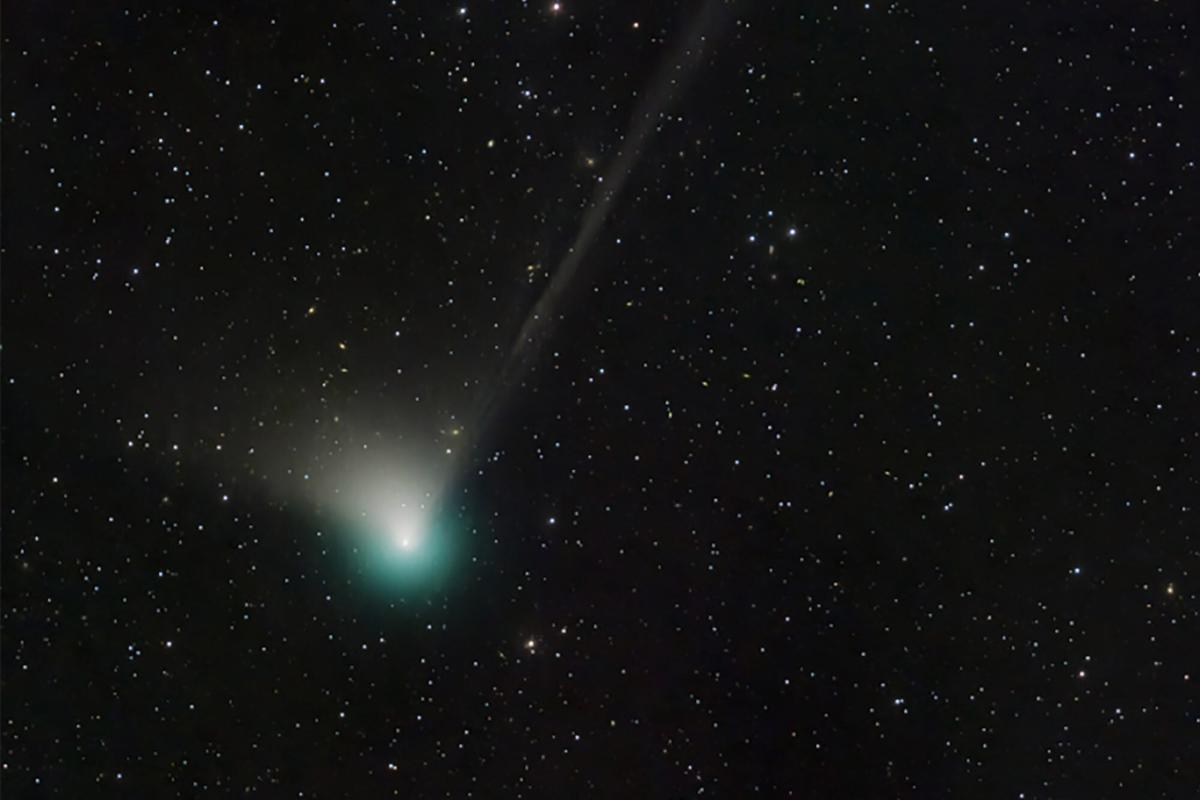 Trust us, you don’t want to miss this!

An extraordinary extraterrestrial display is expected to take place in Earth’s sky this January thanks to a newly discovered comet that will appear for the first time in roughly 50,000 years.

With such a long orbital period, the comet, whose scientific name is C/2022 E3 (ZTF), according to NASA, will probably never be seen by earthlings again! In fact, the last time this specific comet traveled through the inner solar system was during the Upper Paleolithic, or Old Stone Age.

So if you want something in common with Homo sapiens and Neanderthals, you’ll want to get out there and aim your eyes up at the night sky. Also, C/2022 E3 has an attractive appeal compared to other comets.

RELATED: Everything You Need to Know About Full Moons in 2023

Although evidently composed primarily of frozen gases that heat up and lighten as it heads toward the sun, recent photographs show this comet looking much more exciting than that description: it has a distinctive greenish color followed by two tails!

The comet was first discovered by astronomers using the Wide Field Survey Camera at the Zwicky Transient Facility (ZTF) in early March last year. The long-period comet has since grown brighter, allowing telescope users to spot its unique hue.

Comet C/2022 E3 was first discovered by the Zwicky Transient Facility, a public-private partnership for a systematic study of the optical night sky. The ZTF scans the entire northern sky every two days using a camera with an extremely wide field of view.

In March 2022, C/2022 E3 was detected, but interestingly, the comet was originally identified as an asteroid. Eventually, its true cometary nature was detected due to its rapid increase in brightness as it moved from Jupiter’s inner orbit through the Solar System.

RELATED: Pete Davidson, William Shatner and More Notable People Who Have Been to (or are Heading to) Space

Comet C/2022 E3 will be visible from Earth when it reaches perihelion (its closest point to the Sun) on Thursday, January 12, 2023. Northern Hemisphere skywatchers should look near the northeastern horizon just before sunrise. midnight (approximately 11:18 p.m. EST) to spot it, according to In the Sky.

Comet C/2022 E3 has been passing through the northern constellation Corona Borealis since it was first discovered, according to NASA, but now as it gets closer to the Sun, NASA says it will move northwest. throughout January. As for the southern hemisphere, the comet will be visible to sky watchers in early February 2023, when it continues on its journey towards Earth.

While the comet is expected to be visible to the naked eye, its brightness is unpredictable; therefore, binoculars and telescopes are suggested to better guarantee a view of the fantastic phenomenon.

Don’t have the right equipment? Do not be afraid! The Virtual Telescope Project will host a free live stream of the screen at 11:00 pm EST on January 12 on the project’s website or on its YouTube channel.

RELATED: NASA publishes the first photos of the Webb Space Telescope: “We can see possibilities that no one has seen before”

Although recent photographs show comet C/2022 E3 with a distinctive greenish color and two tails, don’t expect to see the same with the naked eye. Those were long-exposure images, which means the color and remarkable tail captured on camera is misleading to the naked eye.

If detected, the comet is expected to take on a circular, cloud-like shape with a brighter center and faint dust tail, compared to other comets, which tend to be brighter and more elongated. But, like any celestial spectacle, the moon plays a major role in the comet’s visibility.

Since the moon was most recently in its full phase on January 7, its illumination will likely make views of the comet difficult, but as the new moon phase approaches on January 21, dark skies ideal for detecting C are expected. / 2022 E3 are provided. 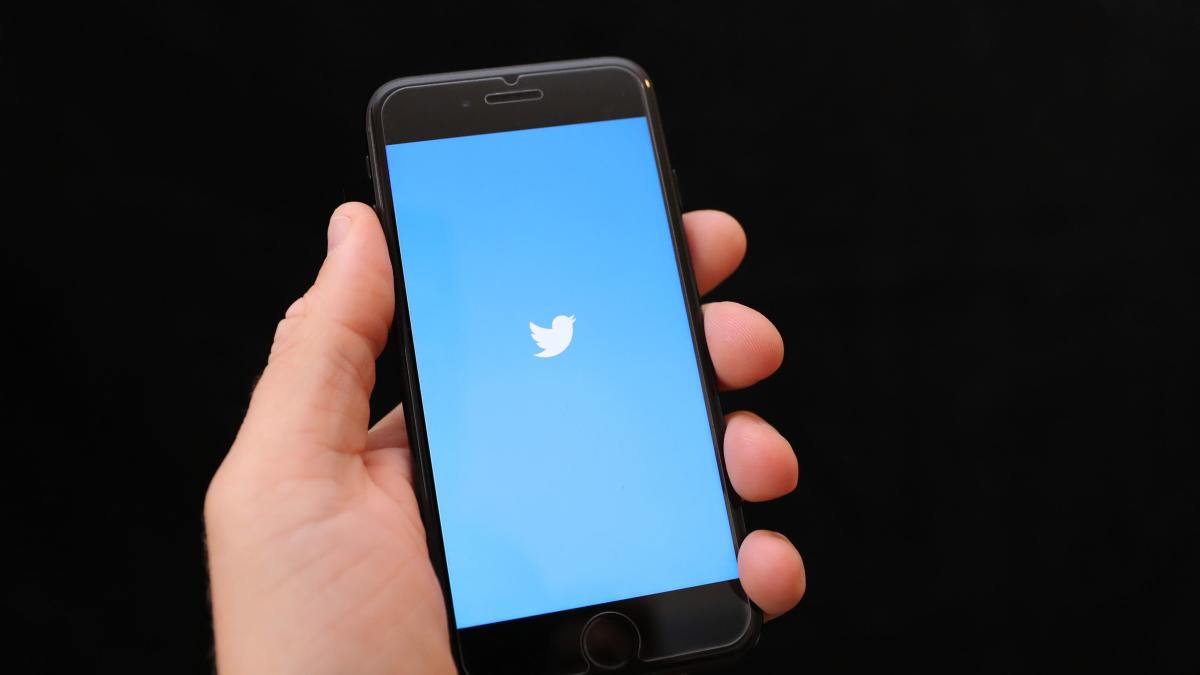 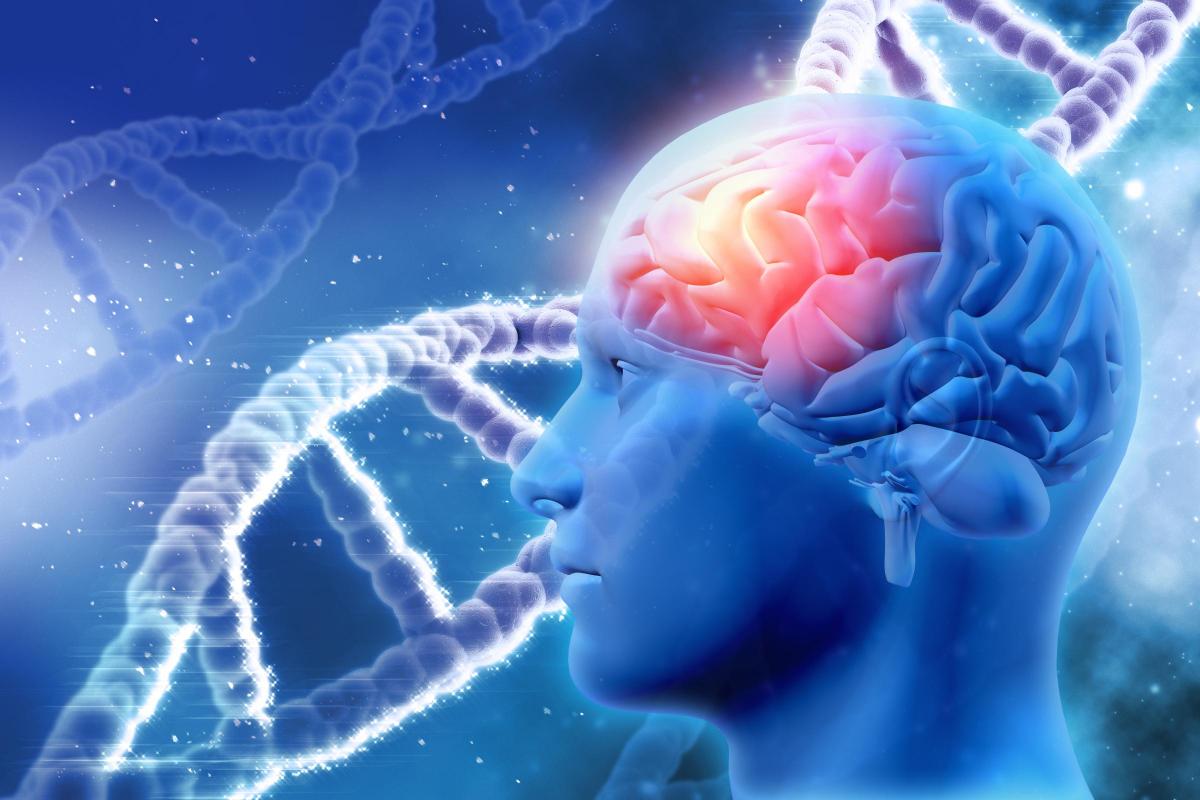 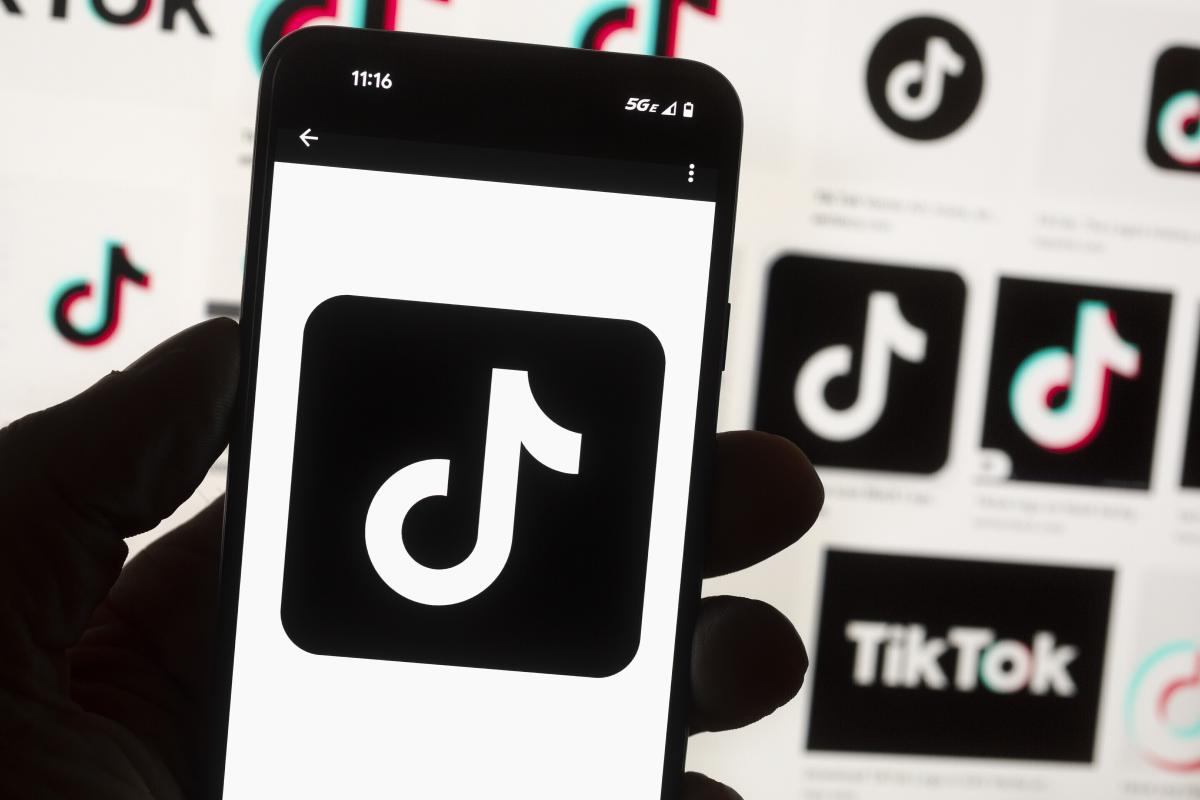