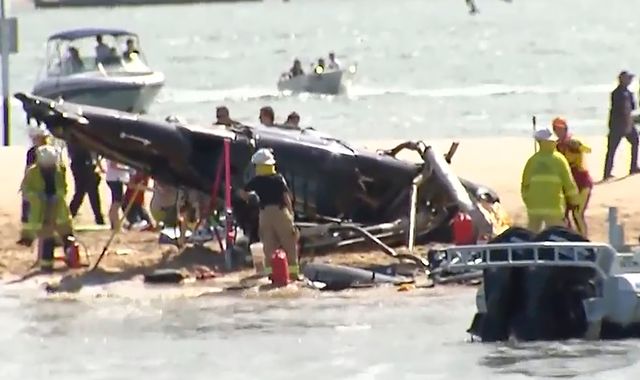 Two helicopters collided near a marine theme park in the Australian state of Queensland, killing four people and seriously injuring three others.

The mid-air collision, just outside Sea World on the Gold Coast, occurred around 2pm local time, when the park would have been busy with families enjoying the summer school holidays.

Initial information suggested one of the helicopters was taking off and the other was landing when they collided, Queensland Police Acting Inspector Gary Worrell said.

He thanked members of the public who were among the first to arrive at the site, adding that the site, a sandbar, had made access difficult.

“One airframe had its windshield removed and landed safely on the island, the other airframe crashed and was upside down,” Worrell said.

“Members of the public and police tried to get people out and started first aid and tried to help these people to safety.”

Janey Shearman of the Queensland Ambulance Service said 13 people were on the two helicopters.

Footage of the accident showed a helicopter shortly after takeoff being intercepted by another plane flying over the water.

Sea World Helicopters, a company separate from the theme park, expressed its condolences and said it was cooperating with authorities handling the accident investigation.

“We and the entire flight community are devastated by what happened and our deepest condolences go out to everyone involved and especially to the loved ones and family of those who died,” the statement said.

The company would not confirm whether it operated one or both of the helicopters involved in the crash and said it would not comment further due to the investigation.

A witness named John told Melbourne radio station 3AW that customers at Sea World heard the crash and staff moved quickly to seal off the areas closest to the crash.

“There was a massive, massive explosion,” he said. “It was just huge.

“I’m not sure if it was the propellers or whatever collided with each other. But there was this poor lady and her son crying near the helipad.”

“My condolences go out to each of the families and everyone affected by this terrible accident,” he said.

The Australian Transport Safety Office said an investigation was underway into the cause of the crash. 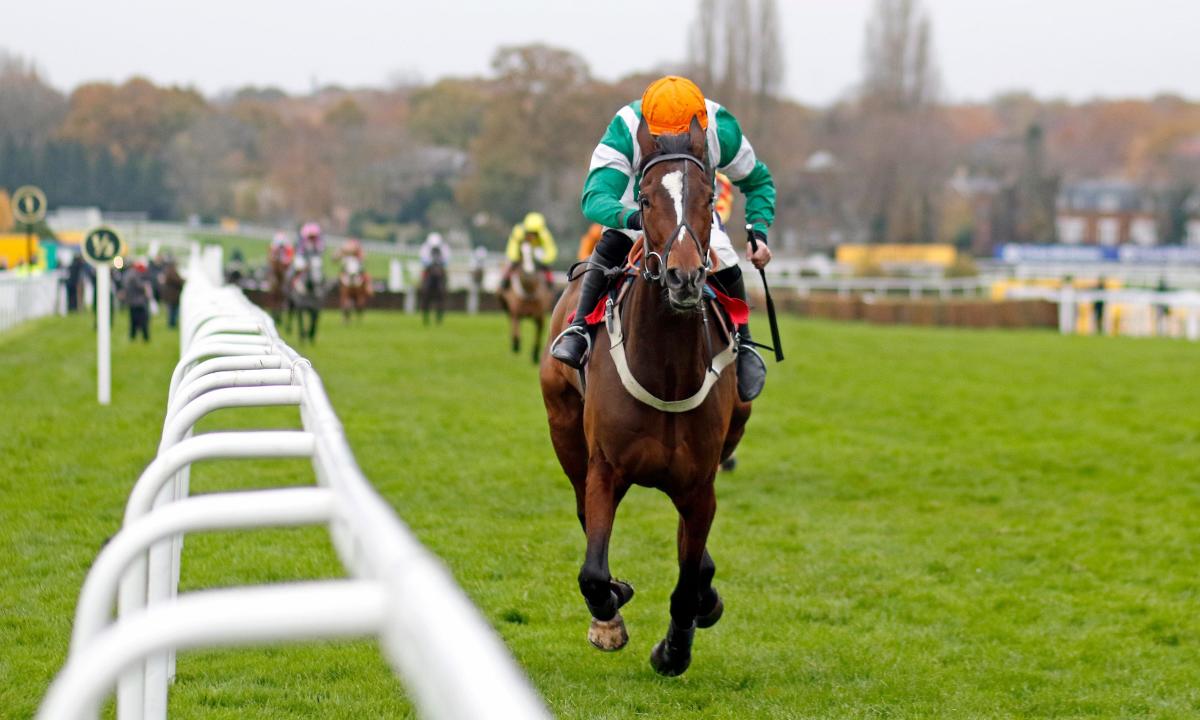 the need for speed authorized at Tolworth Hurdle 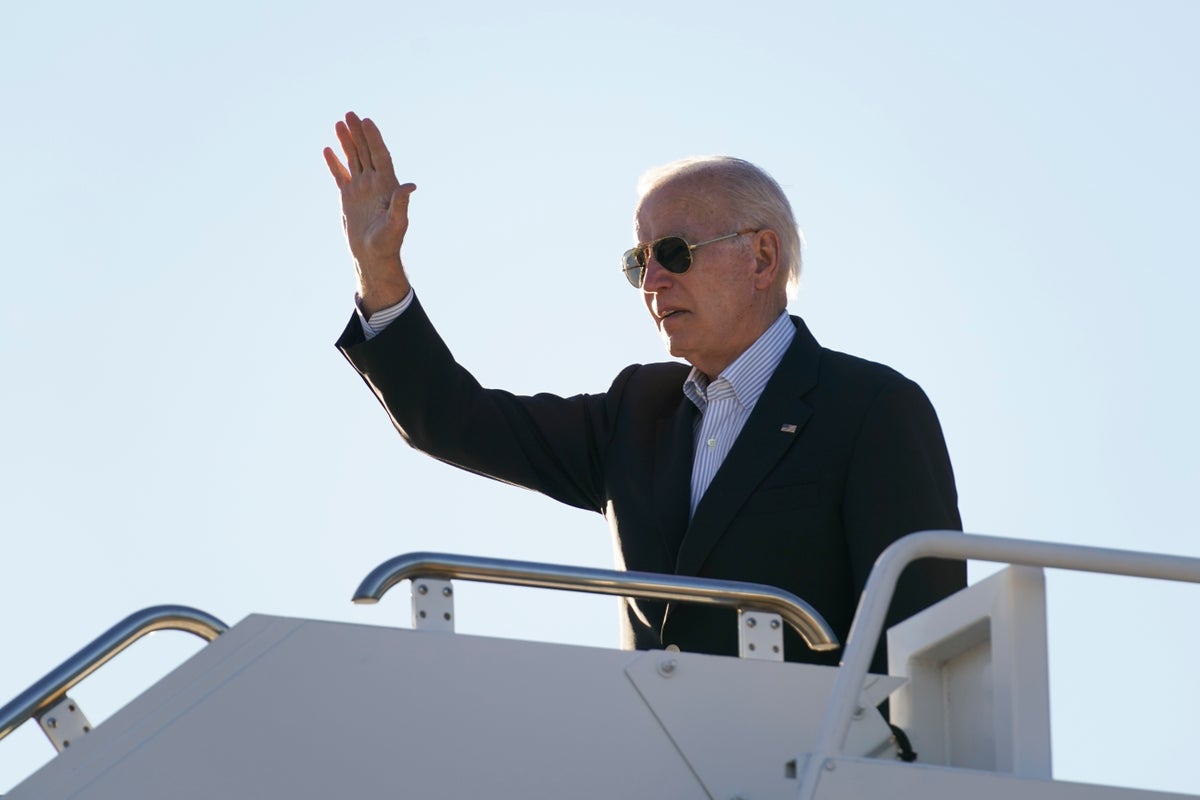 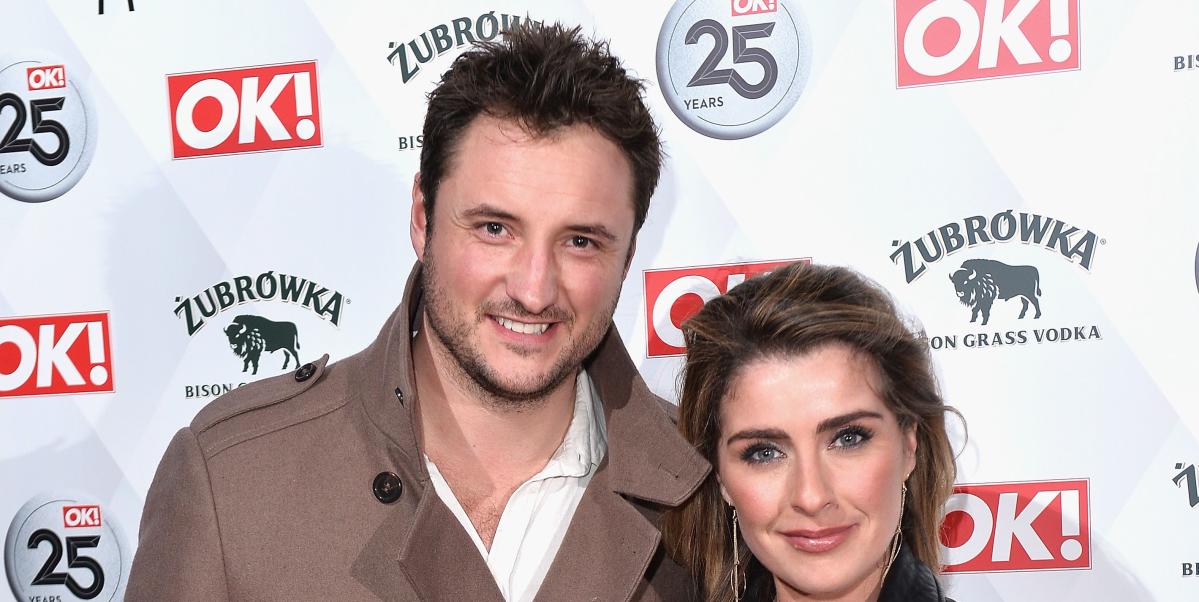