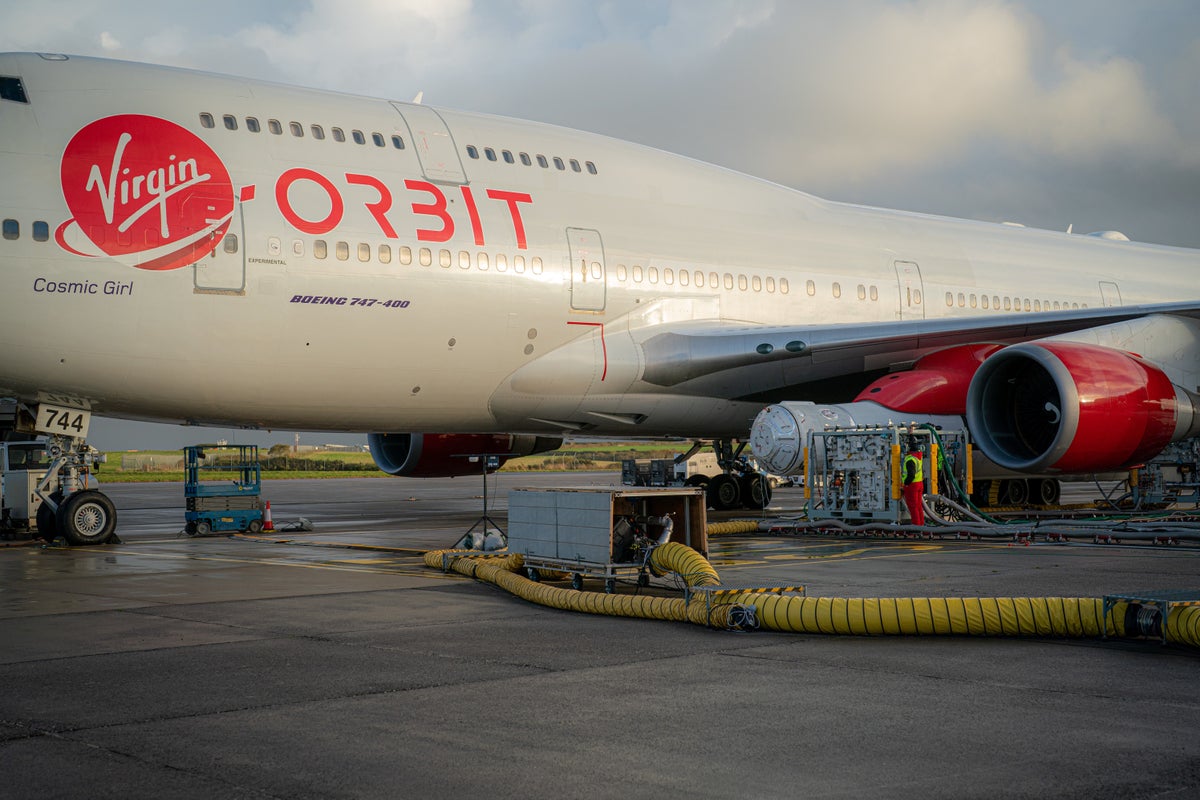 Final preparations are underway ahead of the launch of the first rocket from British soil.

Several satellites are expected to be launched into space on Monday night from Cornwall airport near Newquay.

If all goes to plan, the launch will take place at Spaceport Cornwall as part of the Start Me Up mission.

The initial window for the historic mission will open at 10:16 p.m. Monday, with additional backup dates continuing through mid-to-late January.

The 747, named Cosmic Girl, will take off horizontally from the new facility while carrying the rocket.

About an hour after the flight, the rocket will launch 35,000 feet above the Atlantic Ocean south of Ireland.

The plane will then return to the spaceport while the rocket fires its engine and launches multiple small satellites into orbit, with a variety of civil and defense applications.

They will be the first satellites launched into space from Europe.

In the past, UK-produced satellites had to be sent to foreign spaceports for their journey into space.

“Who wouldn’t be excited by the fact that this is the first time it’s been done in Europe? That’s because it’s hard,” he said.

“There is a point at which training takes over and you fall into that rhythm of the teams knowing what they have to do.

“I would say the real accomplishments here are not the successes that you can necessarily see, but all the challenges that people have collectively overcome as a team.

“The culmination of all of that is taking these exciting missions into space. It’s the things on the pointy end of the rocket that really matter.”

Originally, the launch was expected to take place before Christmas, but due to technical and regulatory issues, it had to be postponed to 2023.

Dan Hart, CEO of Virgin Orbit, said: “We knew this was not going to be a piece of cake when we jumped on the opportunity.

“We work very closely with the UK Space Agency, the Civil Aviation Authority and Spaceport Cornwall, as well as the international aerospace community.

“I think we’ve learned a lot doing that. I think that, like any first time, the first time you do it is difficult, the second time you already know it and you can anticipate it.

“The short answer is we’re excited to be here, and we’re excited about the future and getting back as soon as the end of this year to launch it again.”

Dirty carpets? 8 Fail-Proof Tricks to Get Rid of Stains and Odors 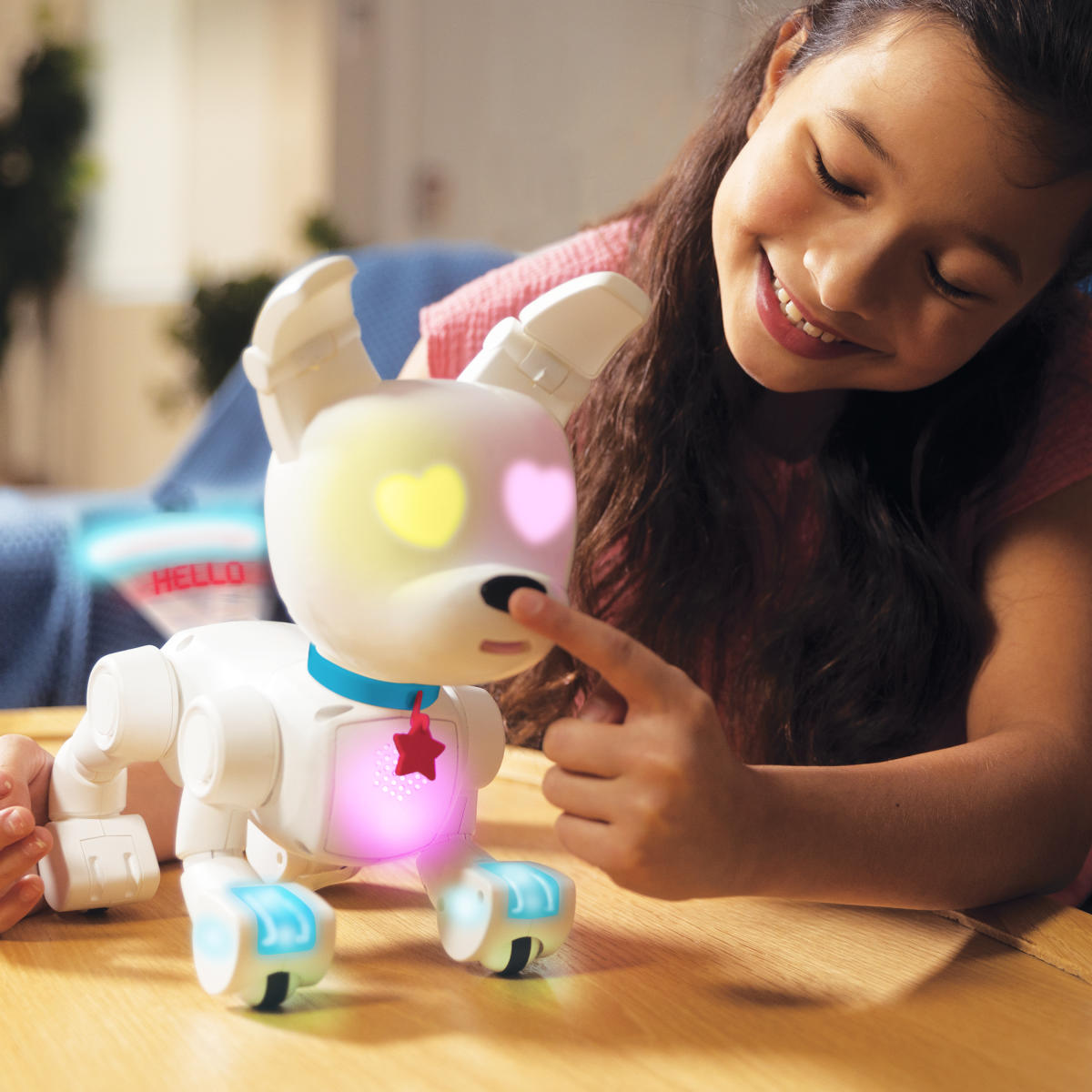 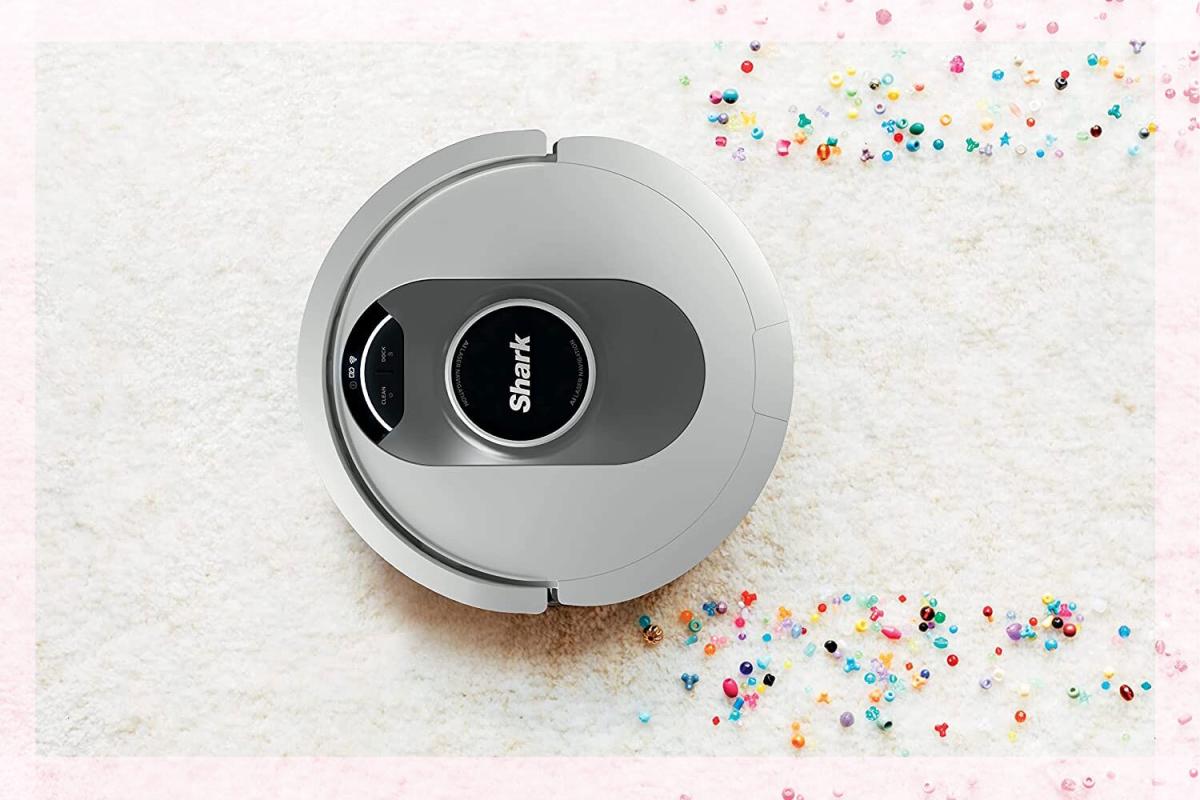