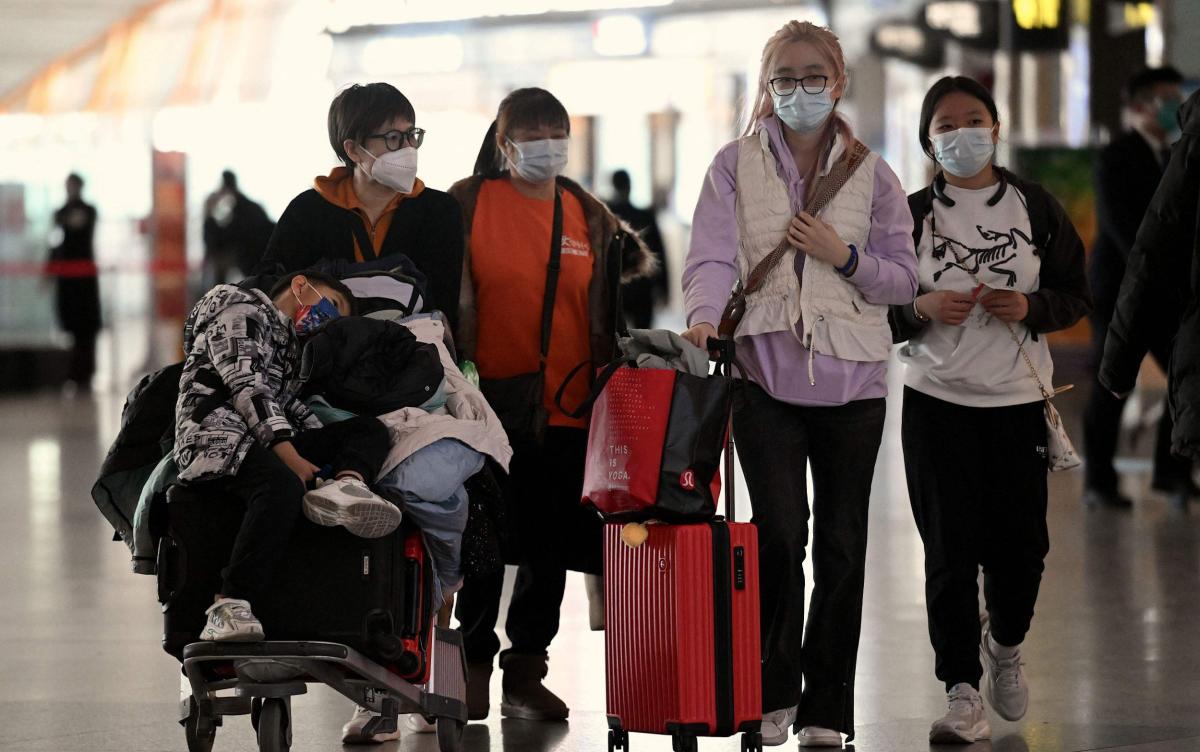 Half of Chinese visitors who arrived in Italy by plane have tested positive for Covid, Italian authorities said Thursday, as Europe debated tightening entry restrictions.

The alarmingly high proportion of Chinese tourists found to be infected prompted Italy to urge other European countries to follow its lead, announced on Wednesday, of mandatory Covid tests for flights from China.

The scale of the outbreak in China and doubts about official data have prompted countries including the United States, India and Japan to impose new restrictions on Chinese travelers since Beijing suddenly relaxed its lockdown rules.

Up to half of the Chinese visitors who arrived at Milan’s Malpensa airport on two flights on December 26 were found to have covid, authorities said. About 38 percent of passengers from the former tested positive, as did 52 percent from the latter, according to Guido Bertolaso, a senior official in the Lombardy region.

Italian authorities said they would use swabs taken from the passengers to try to identify any new variants arriving from China.

Experts at the Spallanzani Institute, Italy’s main infectious diseases hospital, said the measures put in place by Italian authorities should be replicated in the rest of Europe.

“The fear is that in a country [China] with a high percentage of unvaccinated people, where ineffective vaccines have been used that provide little protection to the population, such a strong exponential growth in infections could generate the selection of a new, much more immunoevasive and transmissible variant,” he pointed out. the institute said.

In her end-of-year speech on Thursday, Giorgia Meloni, the Italian prime minister, called for a decision on whether the rest of the EU should impose mandatory tests on people arriving from China so that it would be “taken quickly.”

EU health officials held talks on Thursday to try to coordinate different views on how to respond to China’s decision to lift its Covid restrictions.

“From a scientific point of view, there is no reason at this stage to reinstate border controls,” Brigitte Autran, director of the French health risk assessment committee Covars, told French radio.

Germany said on Wednesday that it saw no need to impose new travel restrictions, while Austria stressed the economic benefits of returning Chinese tourists to Europe.

In the UK, ministers will review whether travelers from China should face Covid restrictions amid growing concerns over the risk of passengers bringing the virus.

China’s borders have been virtually closed to foreigners since early 2020, shortly after the virus first emerged in its central city of Wuhan, but it has announced it will stop requiring incoming travelers to quarantine from January the 8th.

That will boost overseas travel by Chinese citizens, who will no longer have to spend time in quarantine upon returning home. 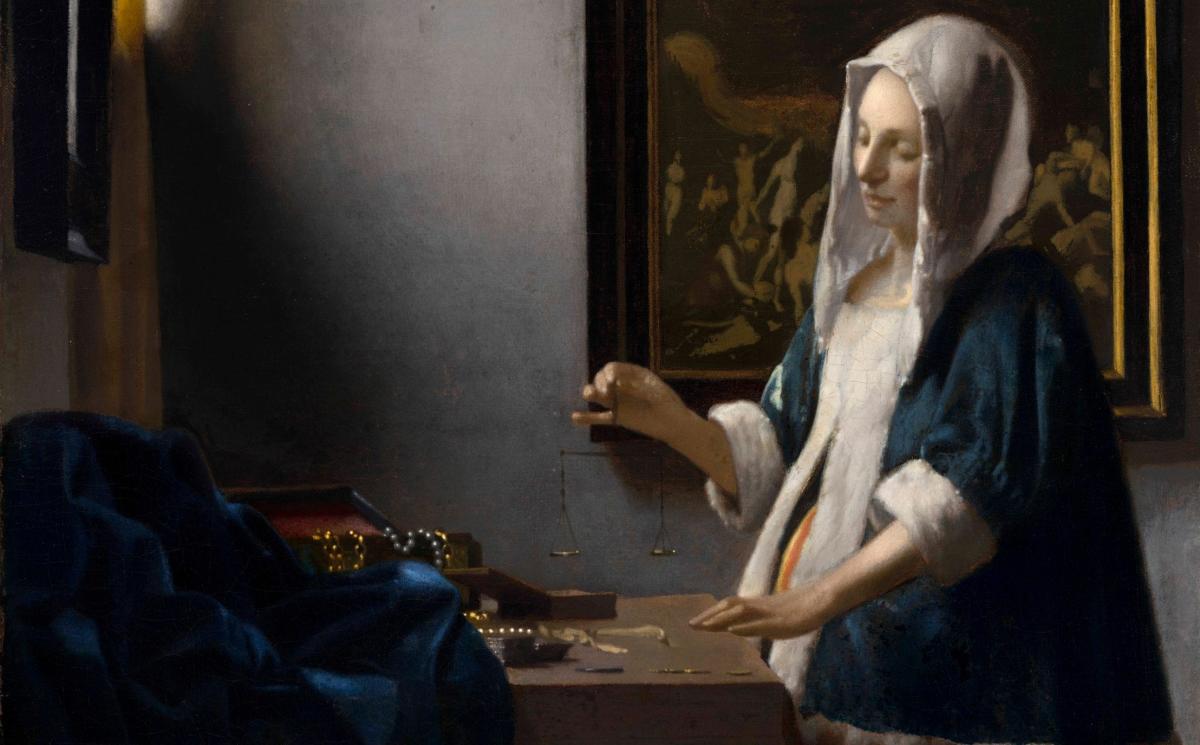 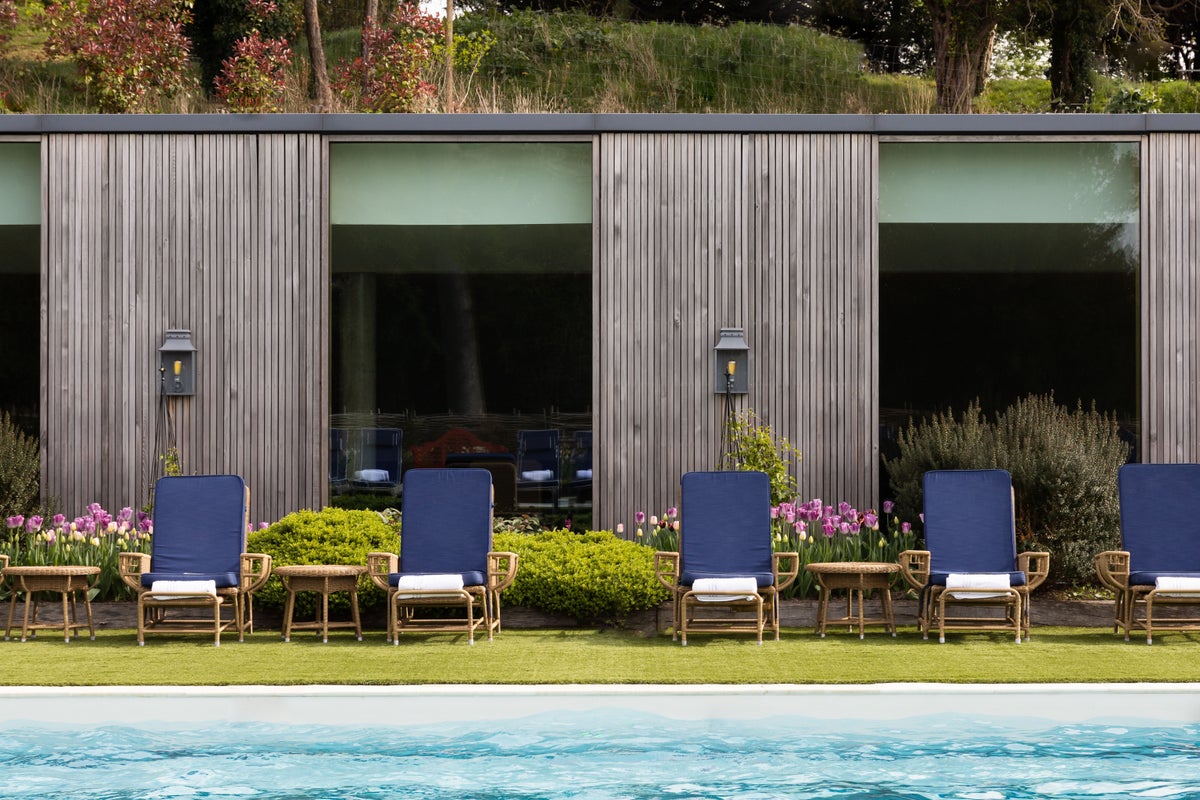 The best après-ski bars in Tignes