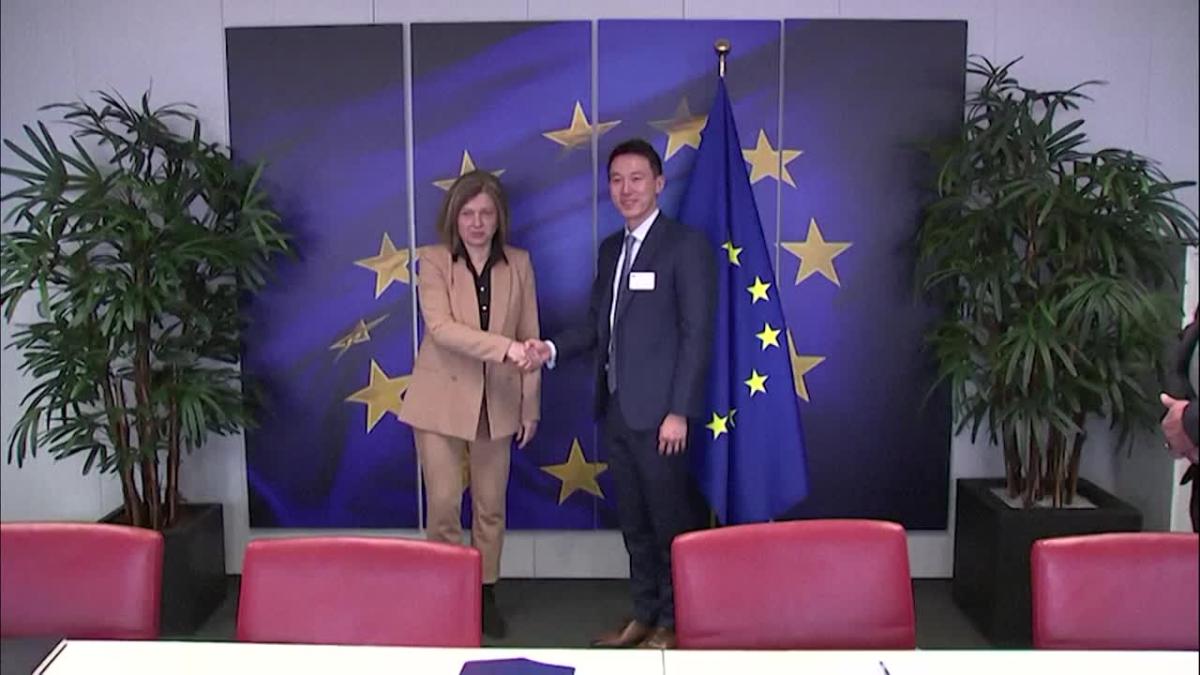 The European Union warned Chinese-owned online giant TikTok on Tuesday to respect EU law and ensure the security of European users’ data, as the CEO of the video-sharing app met top officials in Brussels. .

TikTok, whose parent company ByteDance is Chinese, has come under fierce Western scrutiny in recent months amid concerns about how much access Beijing has to user data.

“I am counting on TikTok to fully execute on their commitments to go the extra mile to uphold EU law and win back the trust of European regulators,” Jourova, whose portfolio includes protecting EU values, tweeted along with a video. of your meeting.

“There can be no doubt that user data in Europe is secure and not exposed to illegal access by authorities in third countries,” he added.

ByteDance is already under investigation by the Irish privacy regulator, the DPC, over whether it breached EU data protection law, the GDPR, in the way it processed children’s personal data and over data transfers to China.

“I stressed the importance of TikTok ensuring full GDPR compliance and cooperating with the DPC,” Reynders said.

The EU has also stepped up its fight against disinformation with a strengthened code of practice, and Jourova said TikTok would deliver a first report on the issue at the end of January. “Transparency will be a key element.”

The other, the Digital Markets Law (DMA), prohibits the anti-competitive behavior of the so-called “guardians” of the Internet.

Jourova warned TikTok and others to “quickly prepare to comply with the new EU digital rulebook,” referring to the DSA and DMA.

Last month, TikTok admitted that ByteDance staff accessed the app’s data to track journalists in an attempt to identify the source of the media leaks.

The company strongly denies that Beijing has any control or access.

But Washington has banned the app from federal government devices, while some US lawmakers are trying to ban TikTok from operating in the United States.

Last year, TikTok said it was working on a plan to allay Washington’s concerns by withholding American user data in the United States. 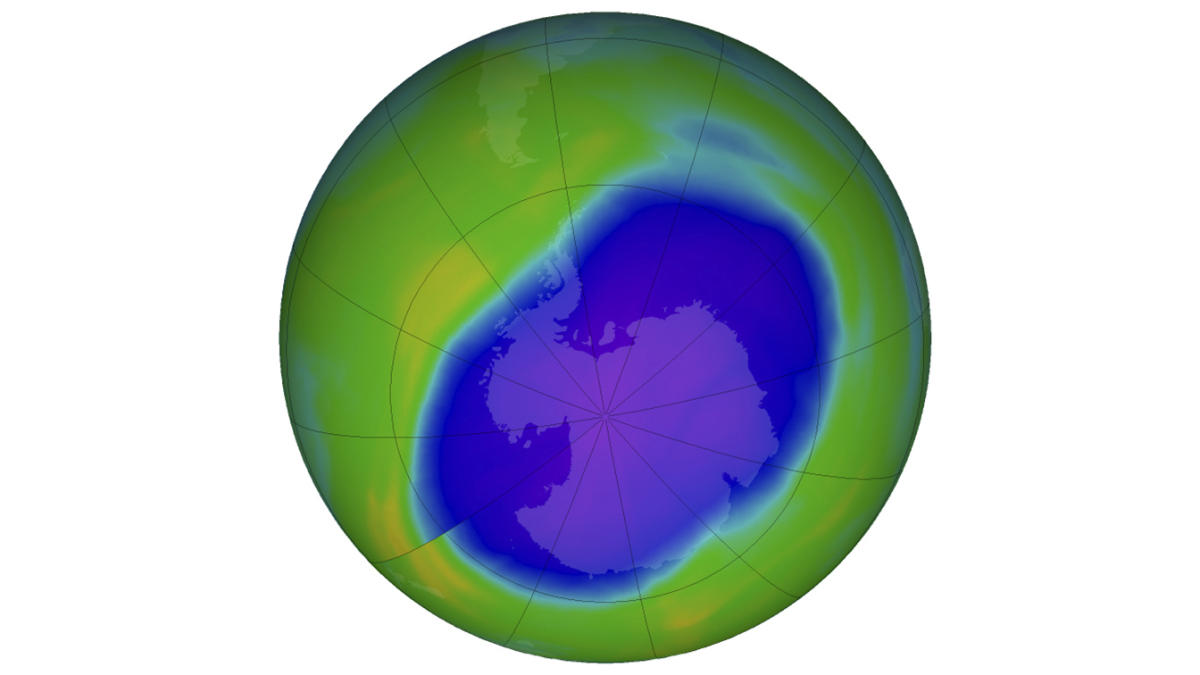 Ozone layer depletion will be solved in 40 years 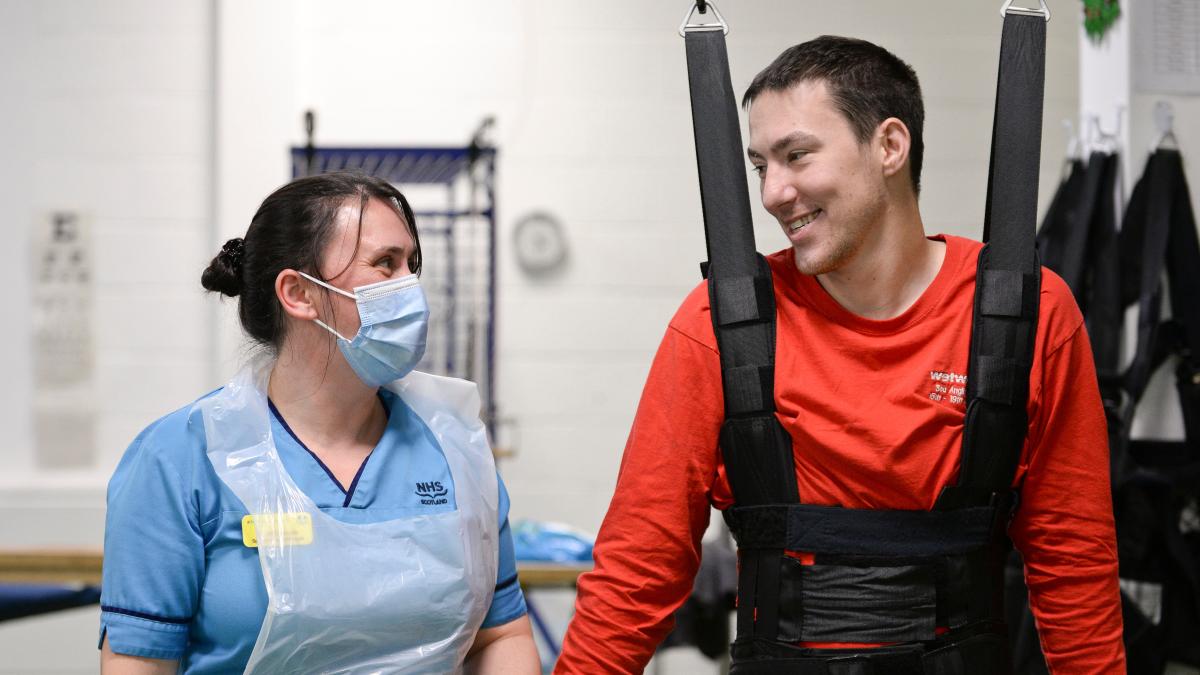 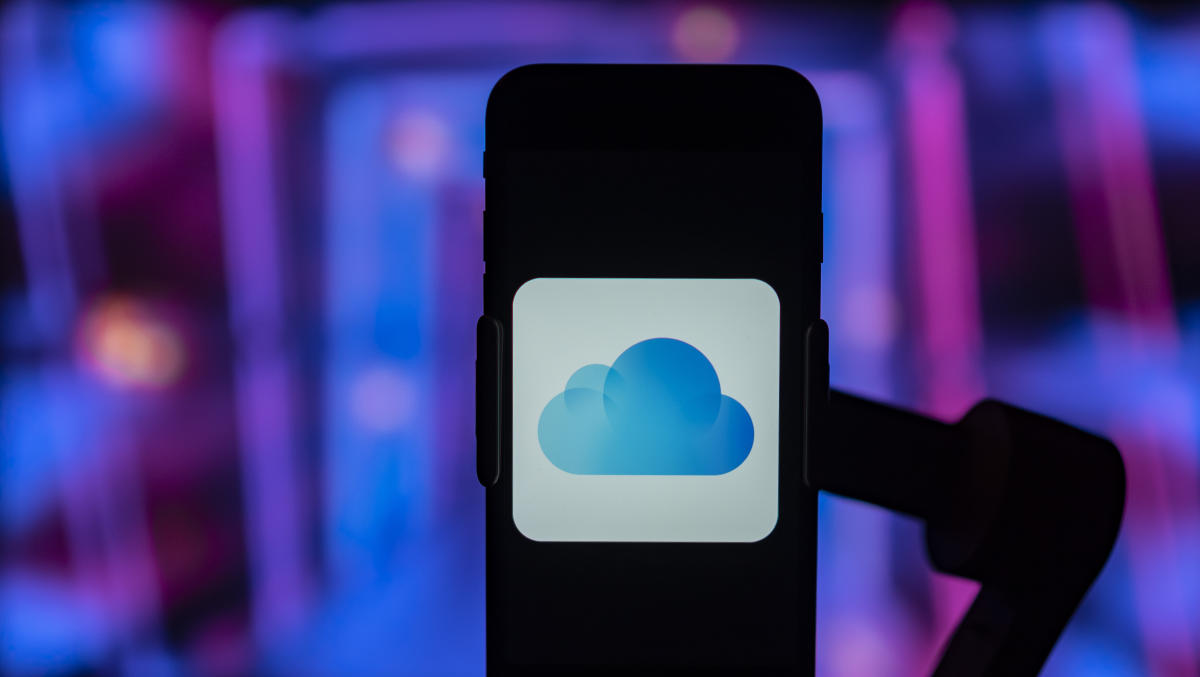