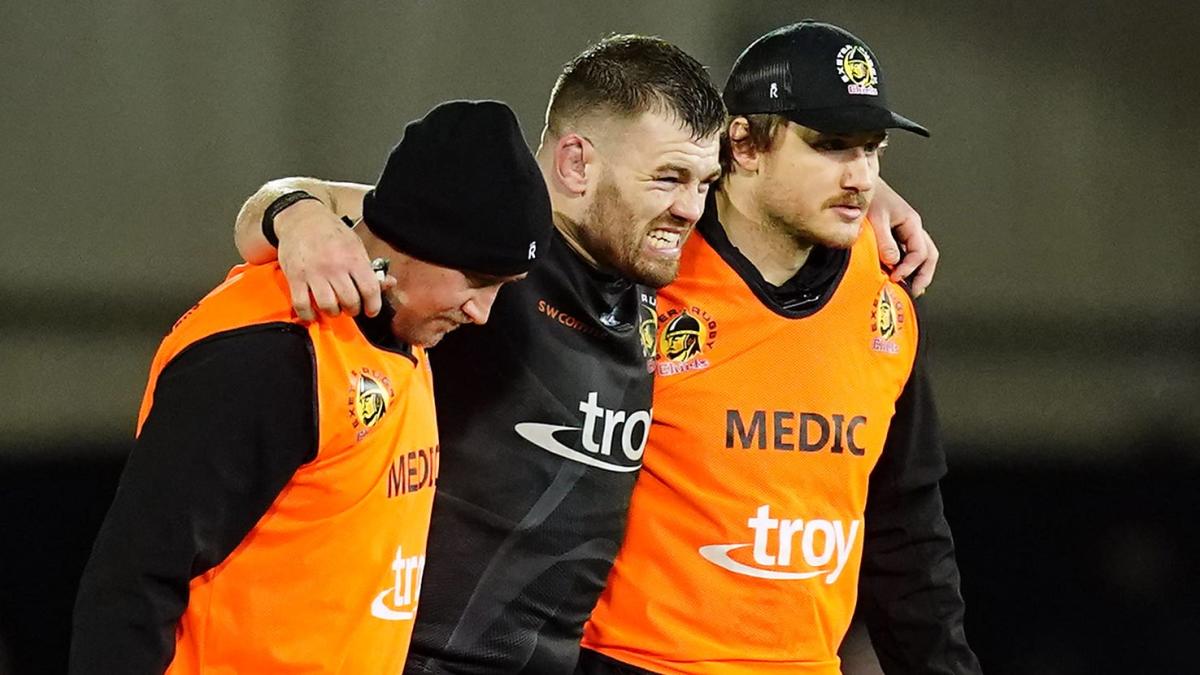 Exeter hooker Luke Cowan-Dickie will miss at least the start of England’s Guinness Six Nations campaign after picking up an ankle injury.

England will kick off the Six Nations under new head coach Steve Borthwick against Scotland at Twickenham on February 4, before hosting Italy eight days later. It is conceivable that Cowan-Dickie will be sidelined for the entire tournament.

Cowan-Dickie, who was injured during the second half of Exeter’s Gallagher Premiership win over Northampton, did not travel to South Africa with the Exeter squad for Saturday’s Heineken Champions Cup fixture with the Bulls.

“I think he is seeing a surgeon today and the surgeon will give us an indication,” Exeter director of rugby Rob Baxter said.

“I think at this stage, we have to say it’s relatively bad.

“I think we’re looking at him, but you’re not going to see him running for the next three or four weeks.”

Cowan-Dickie, who has made over 40 appearances for England, is in his final season at Exeter before joining French champions Montpellier next season.

Baxter added: “If you look at the mechanism of the injury, it’s quite uncomfortable.

“He ends up half breaking a tackle, someone falls on the back of his legs and he ends up with his ankles crossed and a foot twisted under him.

“I was very upset on Saturday night, as you can imagine. He really wanted to come here (South Africa), experience being here with the club and participate in a great game.

“The Heineken Cup means a lot to him and the truth is that he is a really good guy and he really wants to make a big impact this season with his departure. I think a lot of it really bothered him.

“Having said that, if there’s a guy who can come back on time or before injury, it tends to be Luke.

“I think he has a lot left in the season, but we just want to get things moving quickly so we can significantly reduce rehab so he doesn’t miss too much of the season.”

Meanwhile, Scotland Chiefs fullback Stuart Hogg has also not made the trip to Pretoria as he struggles to overcome a heel problem.

“Stuart did a fitness test the Saturday before the game and still couldn’t sprint or put distance on his heel. He was still in too much pain,” Baxter said.

“He’s going to be doing some sort of rehab program this week while we’re gone. As soon as his heel is comfortable enough, he will be declared fit to play again.

“It’s not like a ligament or something that requires an operation.” 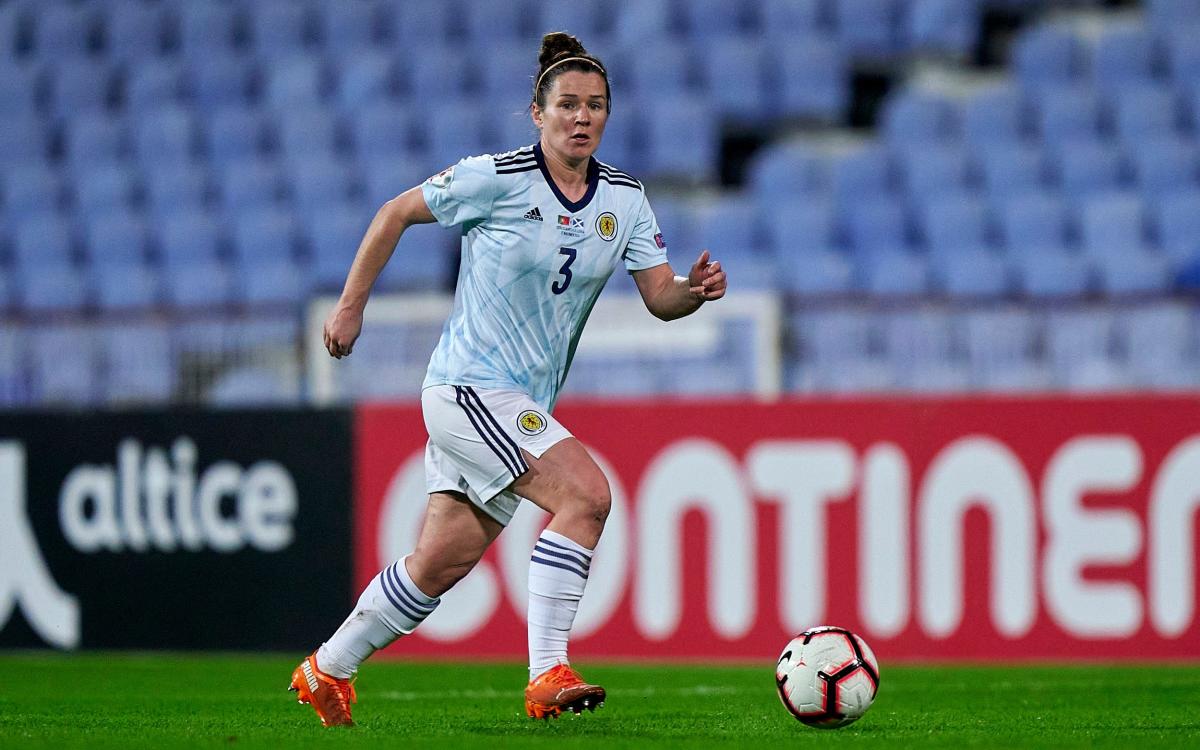 ‘Reading did not support me as a mother’ 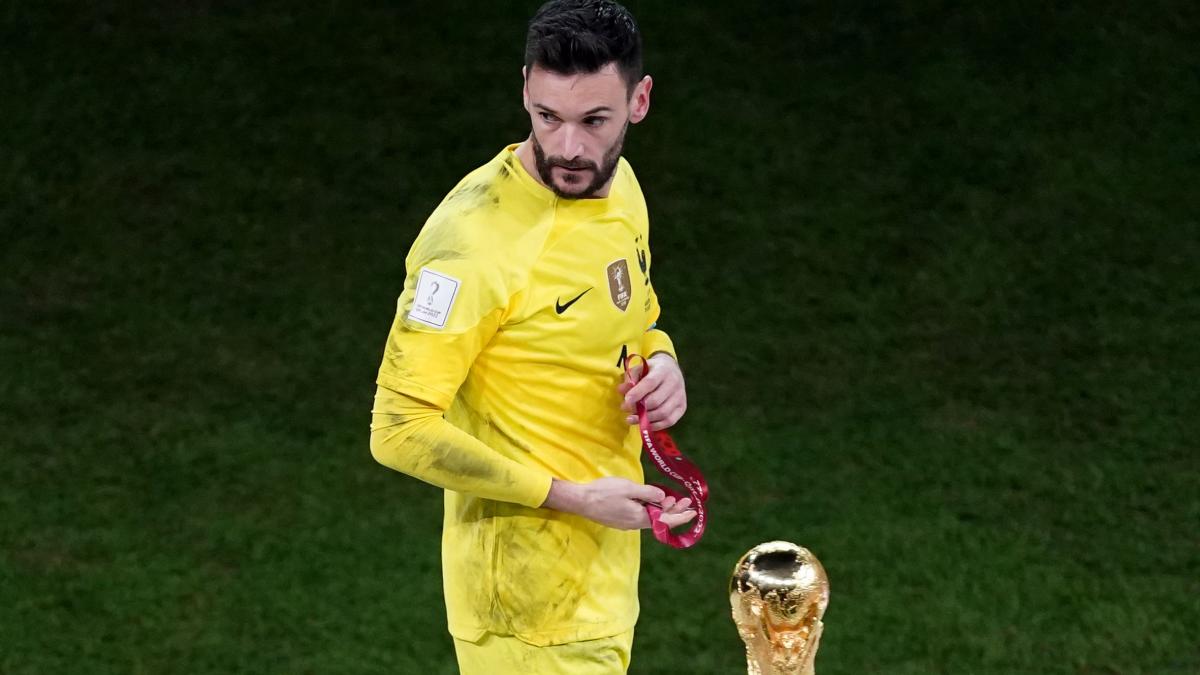 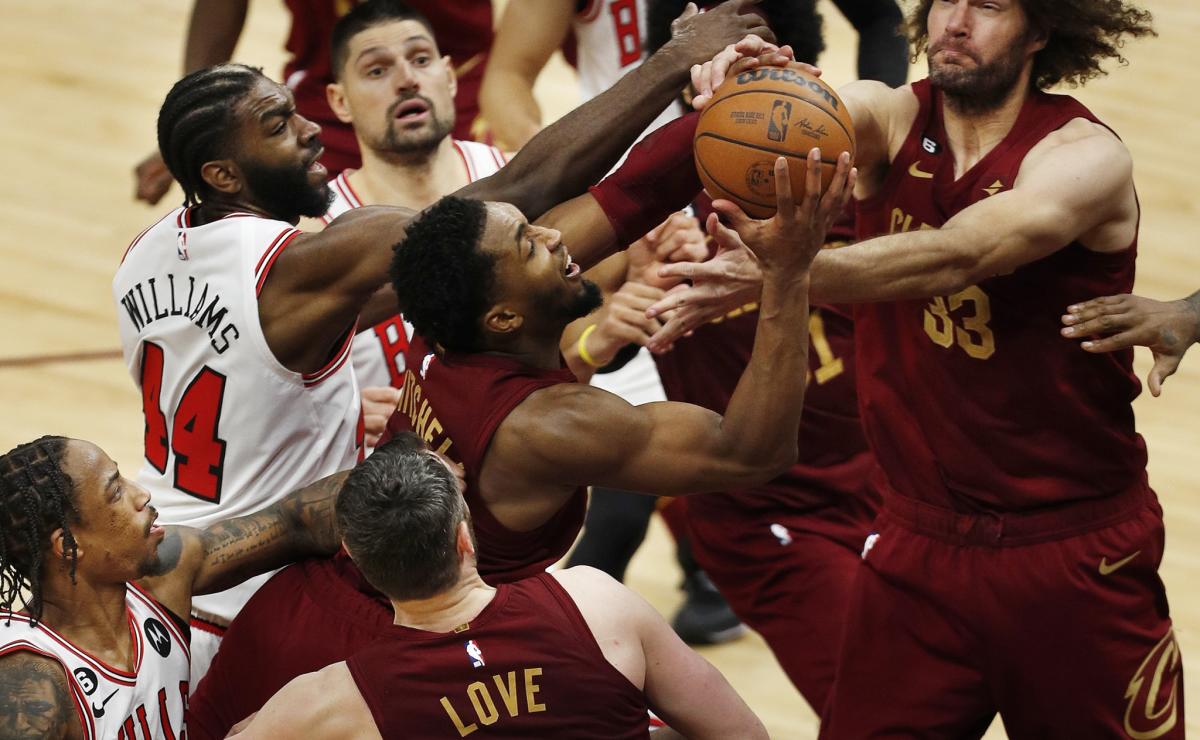 145-134. Donovan Mitchell listened to the Bulls and with 71 points he guides the victory of the Cavaliers