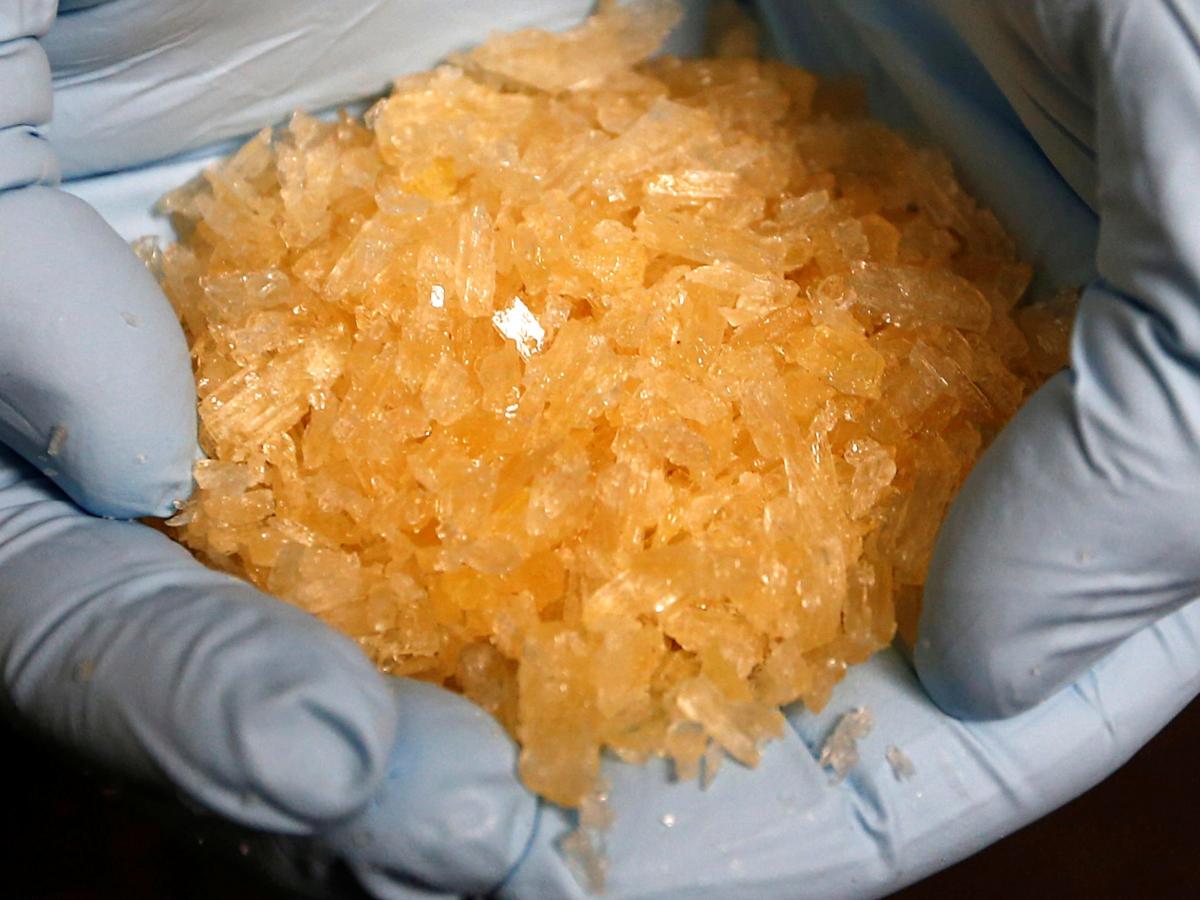 A public library in Boulder, Colorado, has closed after tests revealed methamphetamine contamination in restrooms and seating areas.

The library first closed on Dec. 20, 2022. In an update Wednesday, the city of Boulder said additional testing identified “nearly all” of the contamination was on surfaces and in the air ducts of public restrooms. . Methamphetamine was also found in some high-traffic seating areas, according to the statement.

The city said these areas would require professional cleaning and that furniture in break areas can be replaced with something that can be cleaned regularly.

“It is not yet clear if and when public toilets will be brought back,” the update said.

The library building could reopen Tuesday at the earliest.

“This is truly a sad situation and represents the impact of a widespread epidemic in our country,” David Farnan, director of the city library, said in a statement.

The city first ordered testing after an increase in reports of people smoking in library public restrooms and two incidents in which employees reported symptoms consistent with methamphetamine exposure. Medical staff evaluated and cleared those employees, Farnan said.

“Methamphetamine contamination is not primarily transmitted through the air. The problem is residue on surfaces that people may come into direct contact with, through touch, and then transmit it on their skin and clothing to other surfaces,” the update said.

According to the city, the risk of serious health effects from single exposures is low.

“However, the results in the affected areas are concerning,” the update said.

The city said it was waiting for a full report and results from the contractor it hired for environmental testing. With that information, the city said it would consult with its health department to plan for the cleanup and reopening, posting the results within a week. 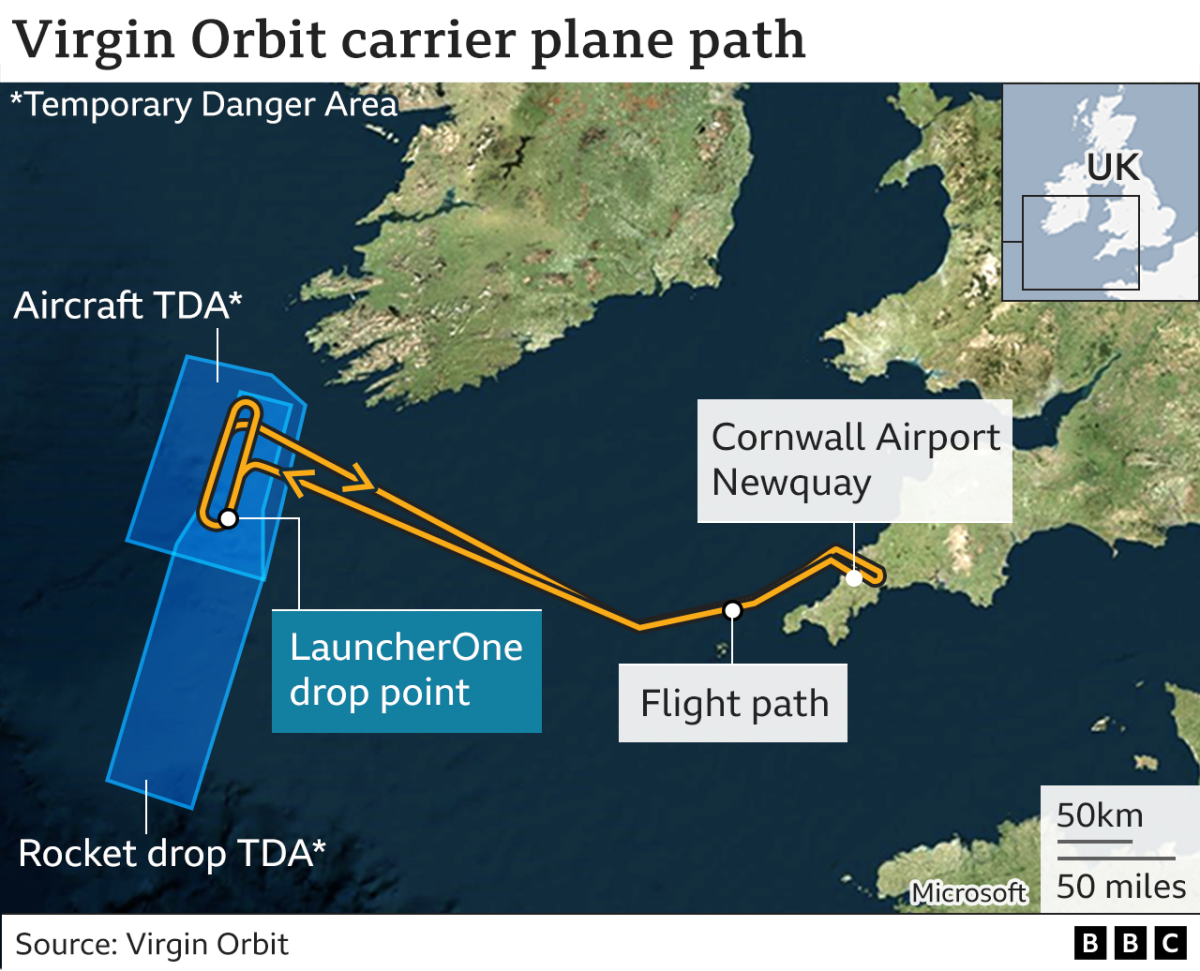 Rocket debris warning to ships off the Irish coast 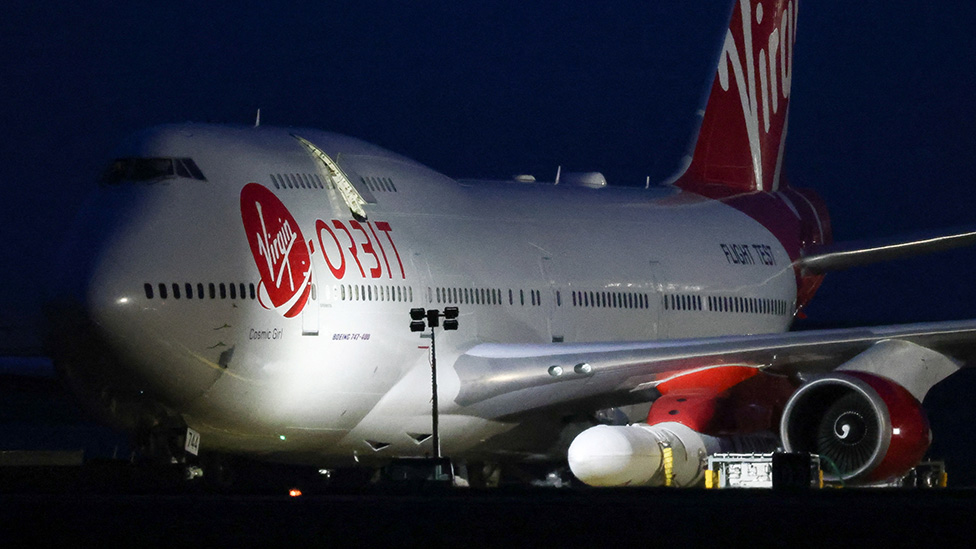 UK rocket failure is a setback, not a hindrance 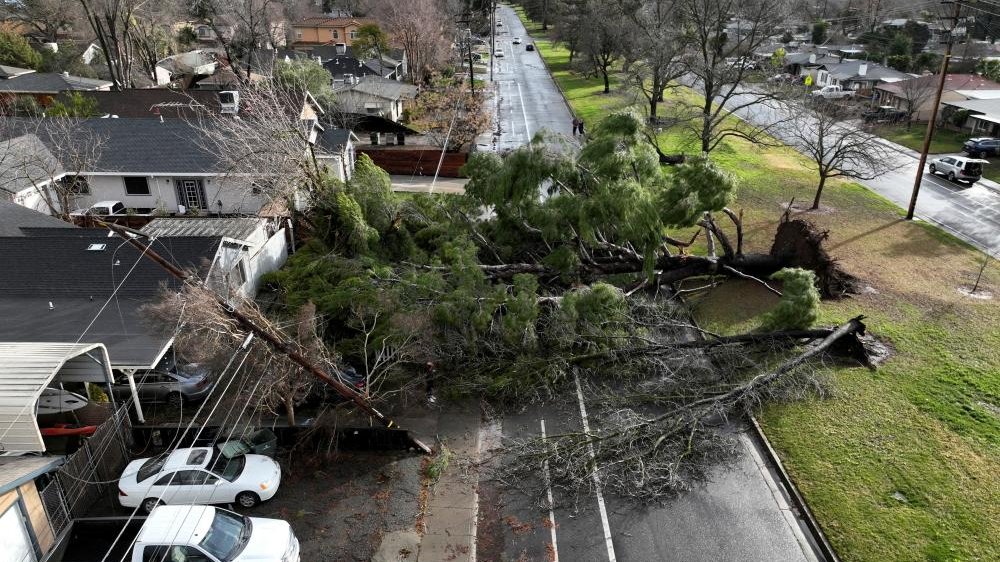