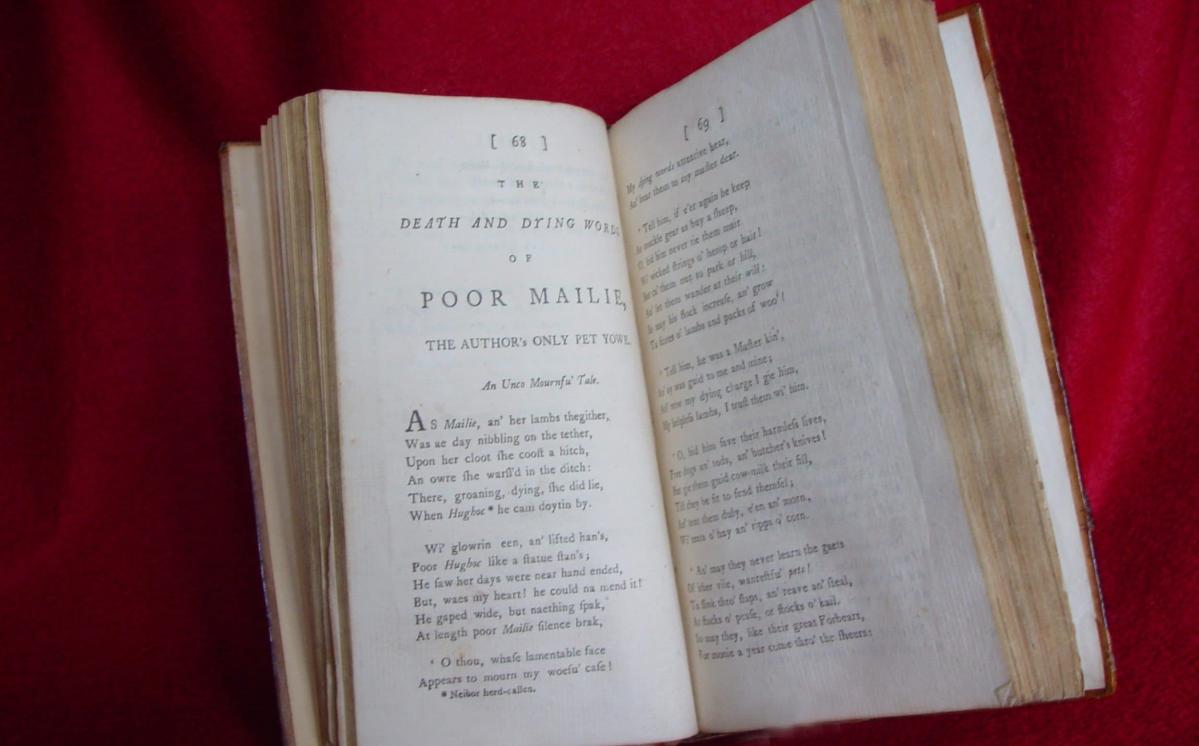 A 19th-century collector of Robert Burns memorabilia stopped a barber from ripping out the pages of one of the poet’s rarest works to clean his razors, it emerged Monday.

John Murison, a Glasgow seed dealer, saved the priceless first edition of Poems Chiefly In The Scottish Dialect after seeing it in a decrepit state while passing the shop in Shrewsbury.

The anonymous barber had torn out roughly 50 pages to clean his instruments, before Murison stepped in to buy the work, according to archivists.

Only 612 copies of Burns’ debut collection, commonly known as the Kilmarnock Edition, were printed in 1786 and only 84 are now thought to survive worldwide.

The exact date that Mr. Murison kept the book is unknown, but it is believed to be around the 1880s.

The incomplete book will go on display on Burns Night (January 25) at Dunfermline Carnegie Library & Galleries in Fife, next to the Abbey Church that Burns visited in 1787.

Sara Kelly, local studies officer for OnFife, the cultural charity that runs the library, said how the book came to Shropshire is a mystery.

She said: “The only known owner is an Alexander Dick in 1790, so there is more research to be done if we are to trace the book’s journey to Shrewsbury.

“It’s wonderful that John Murison had the presence of mind to step in and save the book, as so few of them still exist.

“It’s not on display very often due to its condition and rarity.”

Mr. Murison has 1,700 artifacts in the hidden treasure

The book will be displayed with other Burns-related material collected over the years by Murison and will be on display in the reading room from January 3 to February 5.

Murison’s hoard of 1,700 artifacts, considered one of the world’s finest collections of Burns-related material, was purchased by building magnate Sir Alexander Gibb, who gifted it to the Dunfermline Carnegie Library in 1921.

The Murison Kilmarnock edition was last exhibited before the first closure in 2020, as part of the Tae A Bard exhibition at the Library and Galleries.

Due to its fragile condition, the book is in a conservation box paid for by the Dunfermline United Burns Club.

Poems Chiefly In The Scottish Dialect was printed by John Wilson of Kilmarnock and the entire print run was sold out within a month.

The truncated edition is part of the John Murison Collection which is curated by OnFife. 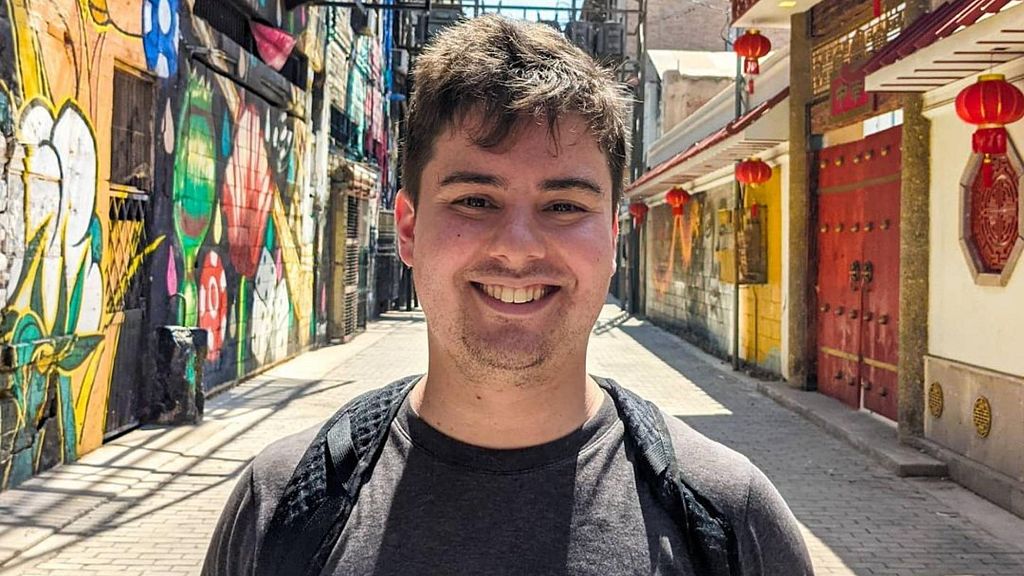 Trying to learn a language? The advice of this polyglot will help you 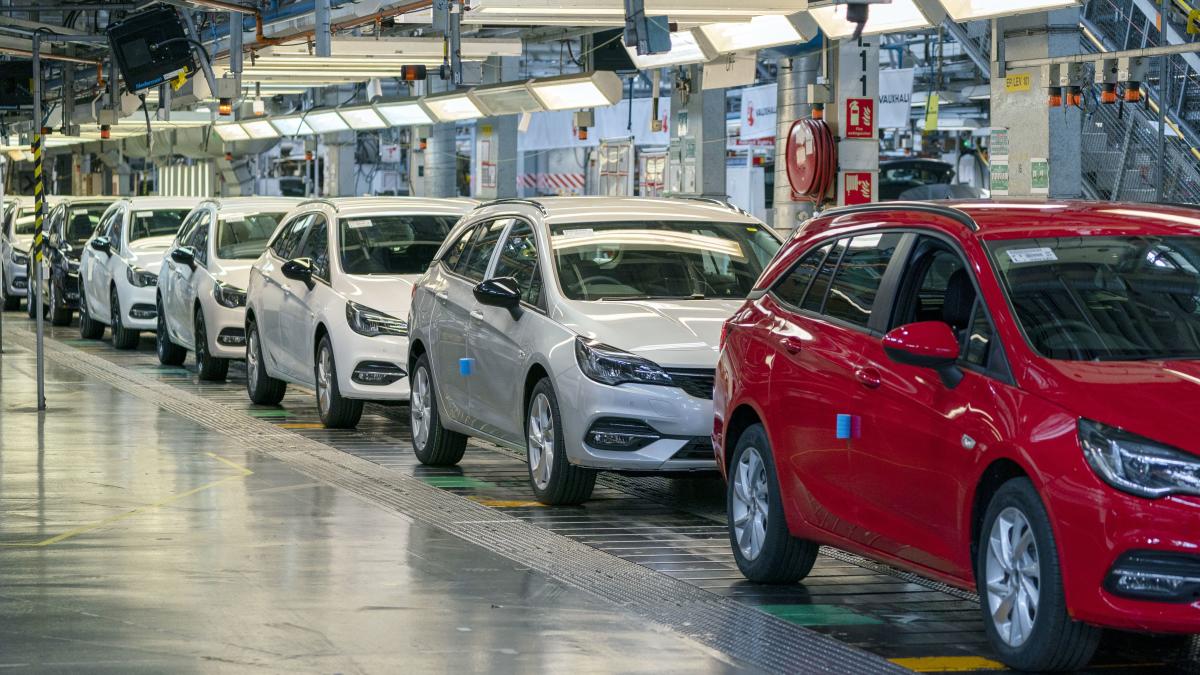 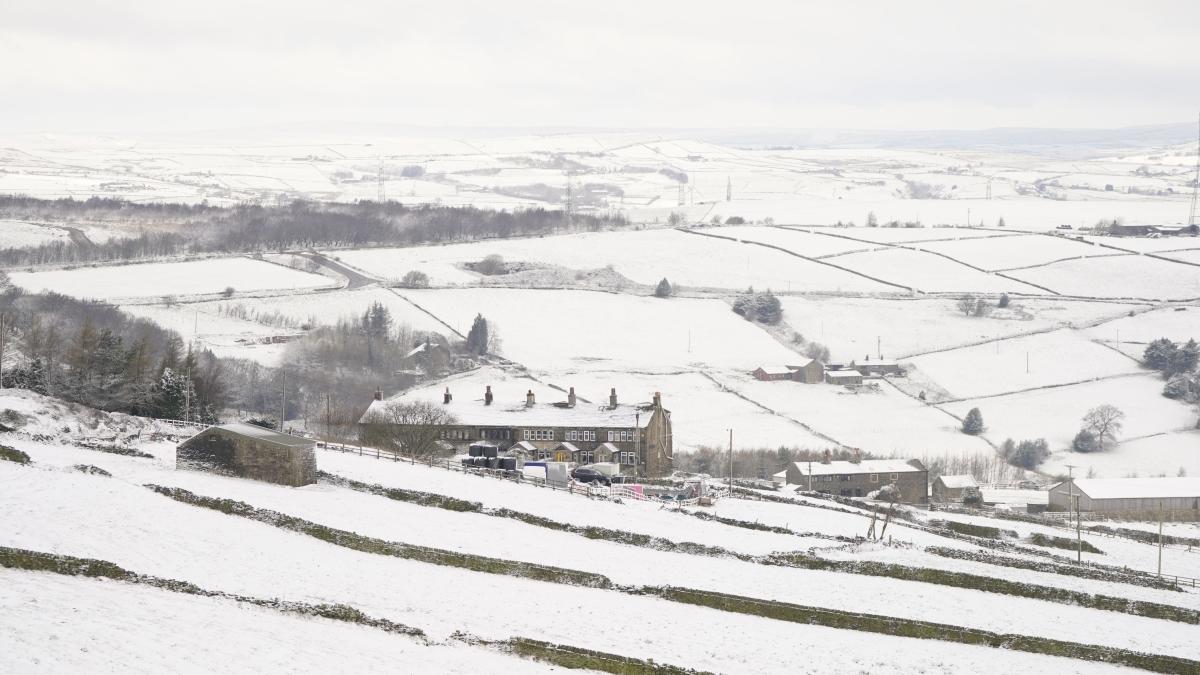 Heat waves, storms and a big frost will hit the UK in 2022