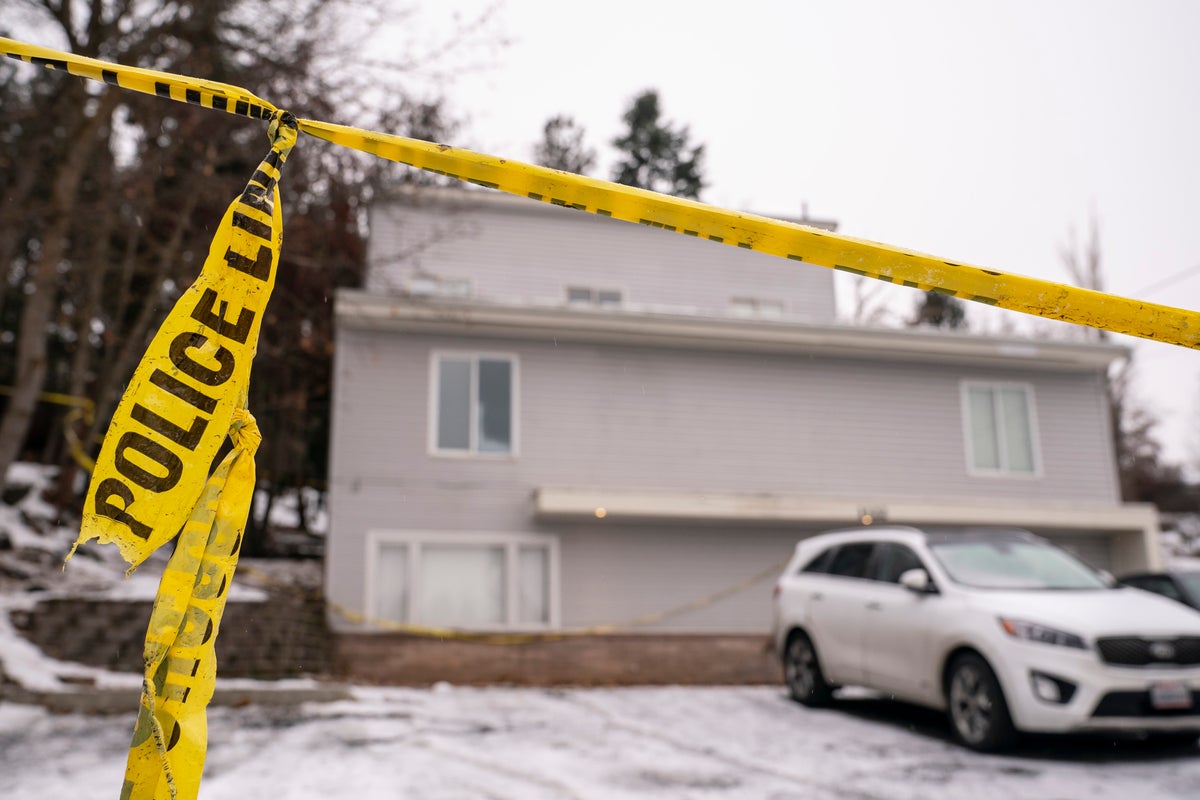 The suspect in the murder of four college students received a death threat from another inmate who yelled “Fuck you, I’m going to kill you,” according to a new report.

The NewsNation The report says 28-year-old Bryan Kohberger was subjected to threats while in custody in Pennsylvania, before being transferred to Idaho, where he faces four counts of murder.

When the threat was made, Kohberger was behind a glass screen as part of his protective custody arrangements and apparently did not respond.

NewsNation journalist Ashleigh Banfield told viewers a number of details during the four or five days the criminology student was detained at the Monroe County Correctional Facility before being transferred to Idaho for trial.

Banfield said that contrary to a report, Kohberger had not yelled or yelled during his time in the Pennsylvania jail. That had been the behavior of another man detained there, he said.

Instead, Kohberger had been a “model” prisoner. She said her sources said he didn’t pray or cry or seem upset.

“It seemed like he slept most of the time. He wasn’t loud. And he wasn’t bad,” she said.

At one point they asked him why he had committed the crimes with which he was charged and he said that he had done nothing.

When asked why he had gone to Idaho, he said, “Because the shopping there is better.”

She said: “And of course, Bryan Kohberger, he was behind the glass cell door and he had no response that we know of at the time.”

The alleged detail surfaced when Kohberger appeared in an Idaho court on Wednesday to face four counts of first-degree murder. He pleaded no guilty and was ordered held without bail.

Authorities released an arrest affidavit document showing that DNA from the man accused of killing the four University of Idaho students last November was found on the sheath of a knife recovered at the crime scene.

The Associated Press noted that investigators have yet to make public statements about a possible motive or whether any weapons have been found. 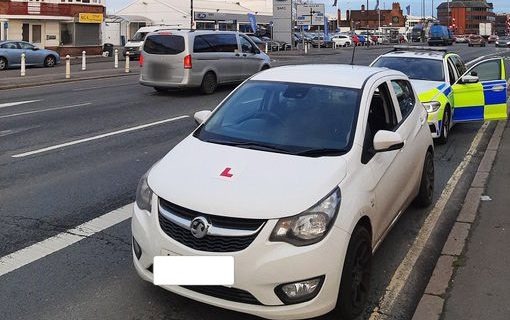 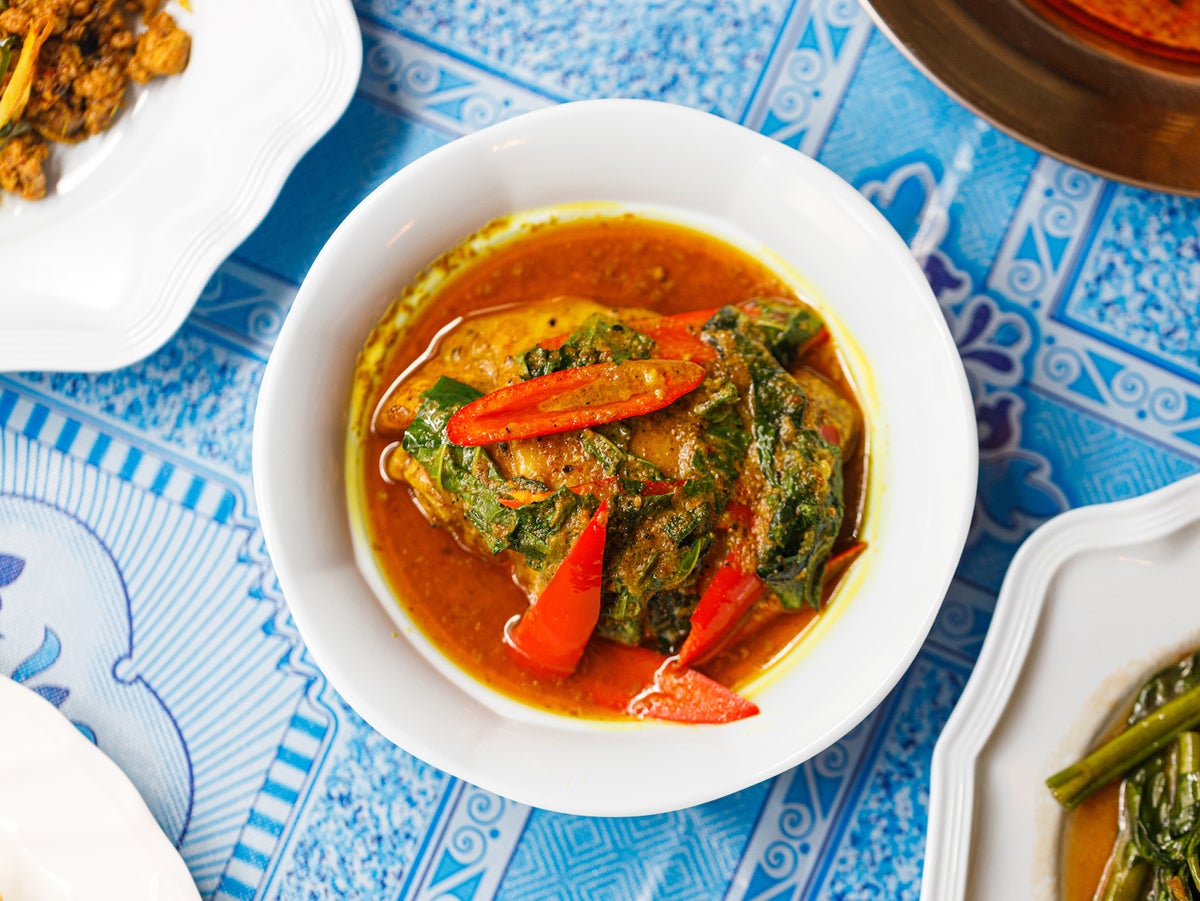 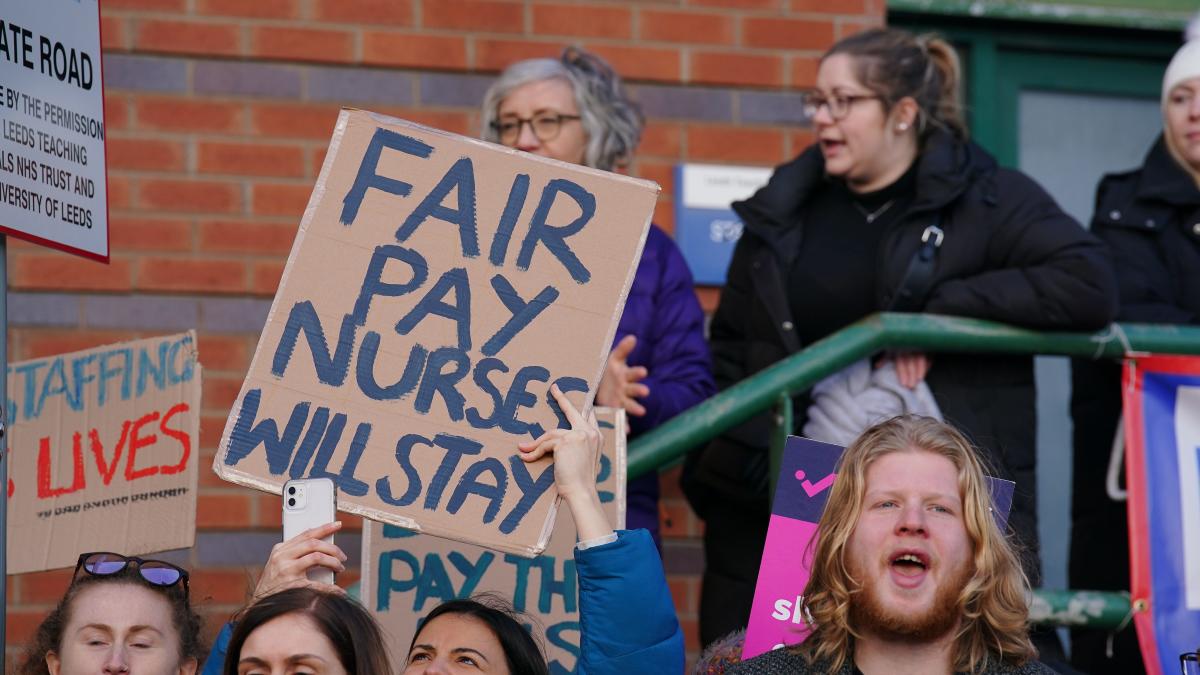