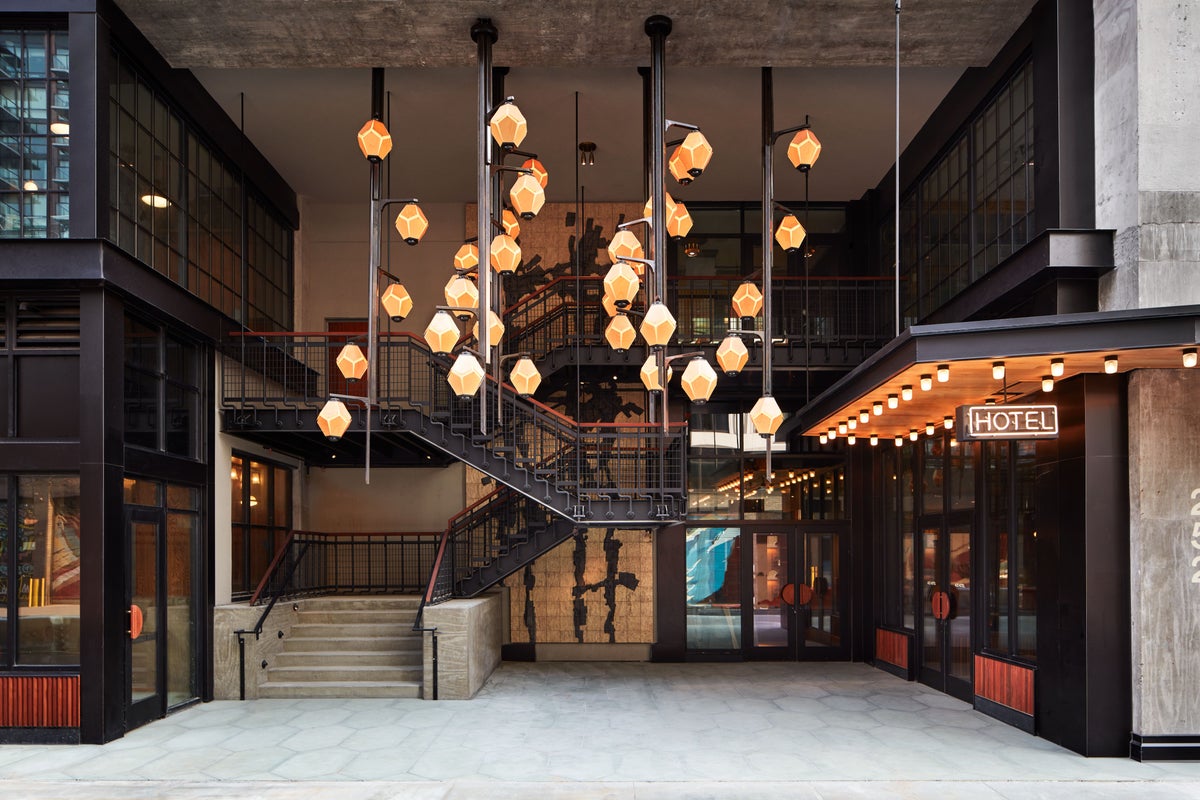 A new wave of Brooklyn hotels are grabbing the attention of hipster Williamsburg to showcase the area’s lesser-known neighborhoods, and the arrival of the Ace Hotel brand downtown should make New York visitors sit up, take notice, and consider doing from Brooklyn, not from Manhattan, his base. .

Ace Hotels have a reputation for spotting up-and-coming areas and then helping them grow, and the chain’s Brooklyn outpost continues that tradition. Don’t be fooled by the seemingly random location on a street notable only for its subway station, from where it’s 15 minutes to lower Manhattan, this downtown Brooklyn spot is on the cusp of several rising neighborhoods.

Leafy Boerum Hill, with its rows of brownstones, and picture-perfect Cobble Hill, where 19th-century architecture rubs against trendy cafes and boutique shops, are two of the loveliest to walk on. Smith Street, just minutes from the hotel’s entrance, features independent bars and restaurants vying for space, while a Lululemon branch speaks to the area’s aspirations.

The Ace Brooklyn is, like its brethren, all about community service, dining, drinking, and zooming: ‘lobby culture’ rules here. When we check in around 7:00 pm on a Tuesday night, there’s a buzz in the air: the work crowd, sitting around a long shared table, relaxing and enjoying happy hour. The bar, with its warm wood paneling and comfortable leather sofas, is filling up and the lights are dimmed to just the right level for first dates and all-night cocktail sessions.

There’s an intentionally retro feel to all of this, giving the Ace’s signature black steel and concrete a Mad Men-esque edge. Sculptural lighting and art by a roster of local artists add color and character, while a dated photo booth in one corner nods to the hipster credentials the brand has built and, let’s face it, people still flock to. the brand. And if you really want to buy it all, there’s a shop selling Ace merch next to reception.

The 287 rooms are inspired by architect Le Corbusier’s modernist Côte d’Azur vacation cabin “Le Cabanon,” with mid-century wood furnishings and flashes of dark green, set against more concrete and steel. Some have turntables with a selection of Rough Trade curated vinyl, others have guitars, though I didn’t hear anyone strumming during our stay. While not exactly large, the rooms are spacious enough by New York standards: with a desk, Smeg refrigerator, clothes rail, and enough maneuverability for two in the bathroom, as long as one of you is washing your teeth in the concrete sink while the other is in the shower. It was on the 13th floor and had an outstanding view of the Statue of Liberty, a delight to behold from our comfortable bed with its biodegradable mattress.

The main event is the in-house restaurant As You Are, a 130-seat all-day restaurant that bills itself as a “bar, diner, and bakery.” Tick, tick and tick. Mornings see us grab coffee and scones to go from the tempting counter of the bakery, the brainchild of star pastry chef Danny Alvarez, though a full brunch menu is available for those who prefer to stay in. Don’t miss the pastel de nata and maple pecan donuts for an early morning sugar rush.

Dining is a convivial affair, with the warm wood tables, neon lighting, and bar area coming to life with Brooklynites and locals eager to sample the food from head chef Ryan Jordan, who previously worked at the hotel location in manhattan. I would come here even if I wasn’t staying at the hotel, and that’s the idea: a friend, who lives nearby, suggests visiting for dinner, such is its reputation for good food among the locals. The menu is seasonal – we enjoyed oysters and pear and celery root salads. An entree of grass-fed beef strip (a tender, rarely used part of the tenderloin) is grilled and served with artichokes and marrow.

Arguably more interesting (to me) is the drinks menu, which features local beers, including those from the up-and-coming Talea women’s brewery in nearby Williamsburg. Cocktails are best enjoyed in the main bar for its pure atmosphere, although the ‘Howard’ (bourbon, amaro, vermouth) and asked for as it is my father’s name was too strong as a digestif.

The Ace may not have a rooftop pool, but a special mention must go to the gym, designed in collaboration with streetwear/gym brand Yeah, I Work Out. With vintage bodybuilding posters, retro gear, and trophies from the 1980s, it plays into the vintage feel this hotel is dying to capture, but in a way that doesn’t take itself (or exercise) too seriously.

Another slice of the Ace brand is the so-called ‘Stoop’: a set of concrete steps outside the main entrance intended as a nod to traditional Brooklyn Brownstone, and where residents and locals are encouraged to stop, hang out, or eat those pastries in the morning.

Boerum Hill may be off the beaten track, especially for those making their first visit to New York.

But it’s perfectly located if your destination is Barclays Center Arena, where you can catch a Brooklyn Nets basketball game or catch Bruce Springsteen on tour.

The Brooklyn Academy of Music is also just a few blocks away. Don’t overlook the Brooklyn Heights Promenade, an 1,826-foot-long pedestrian promenade with unmissable views of the Manhattan skyline and ferry stops, if you prefer to cross into the city via waterway rather than subway.

And don’t forget to take a walk up picture-perfect Cobble Hill, which is just around the corner, as well as Boerum Hill’s quintessential brownstone rows.

Taking the best of Brooklyn off the beaten path, but still feeling that New York buzz. 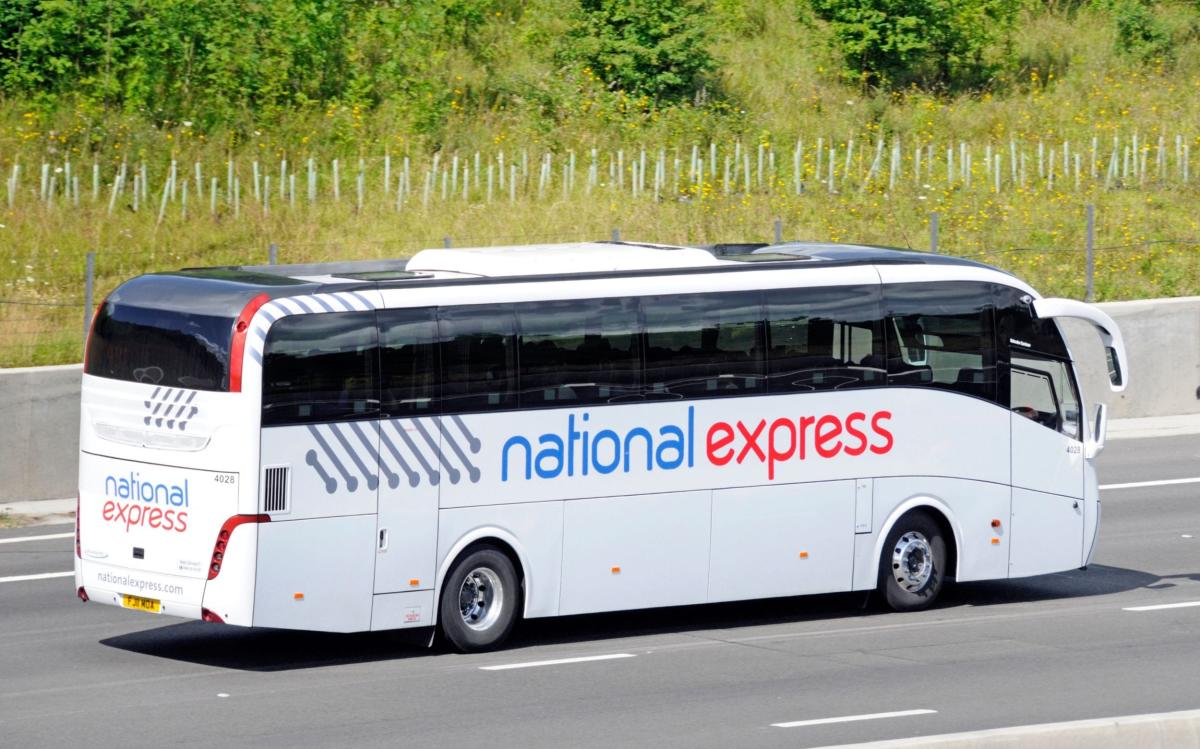 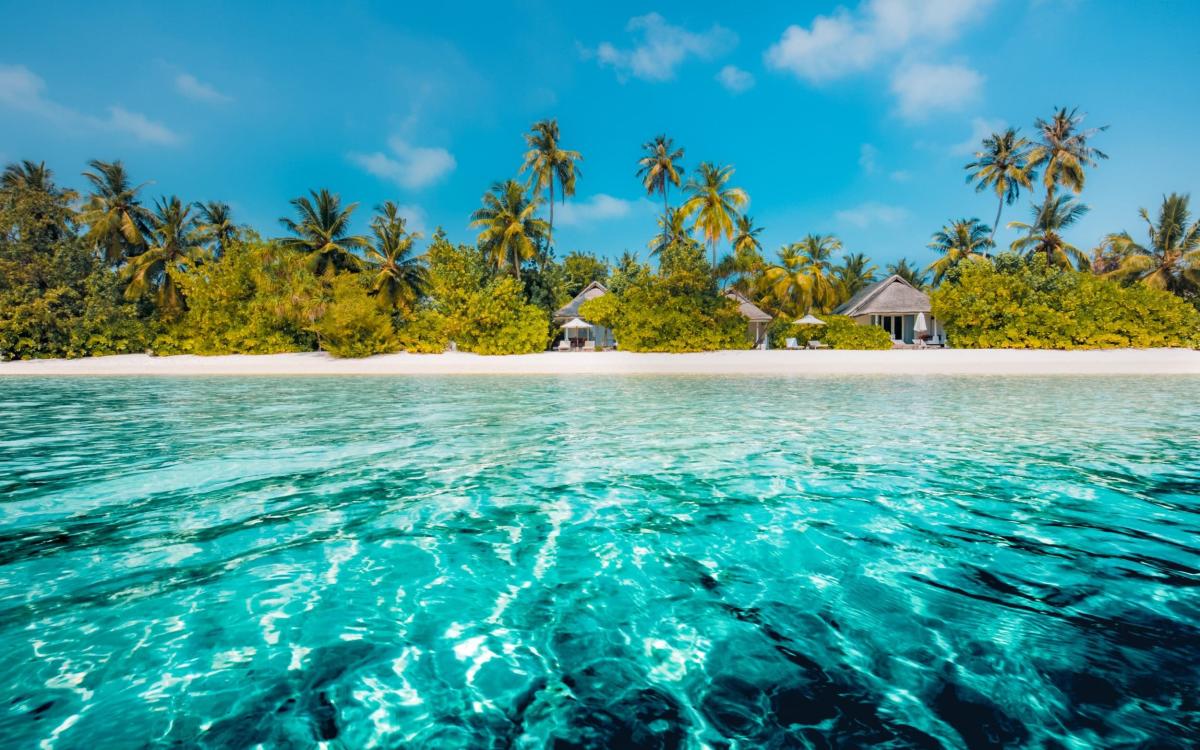 The best value countries to visit in 2023, according to experts 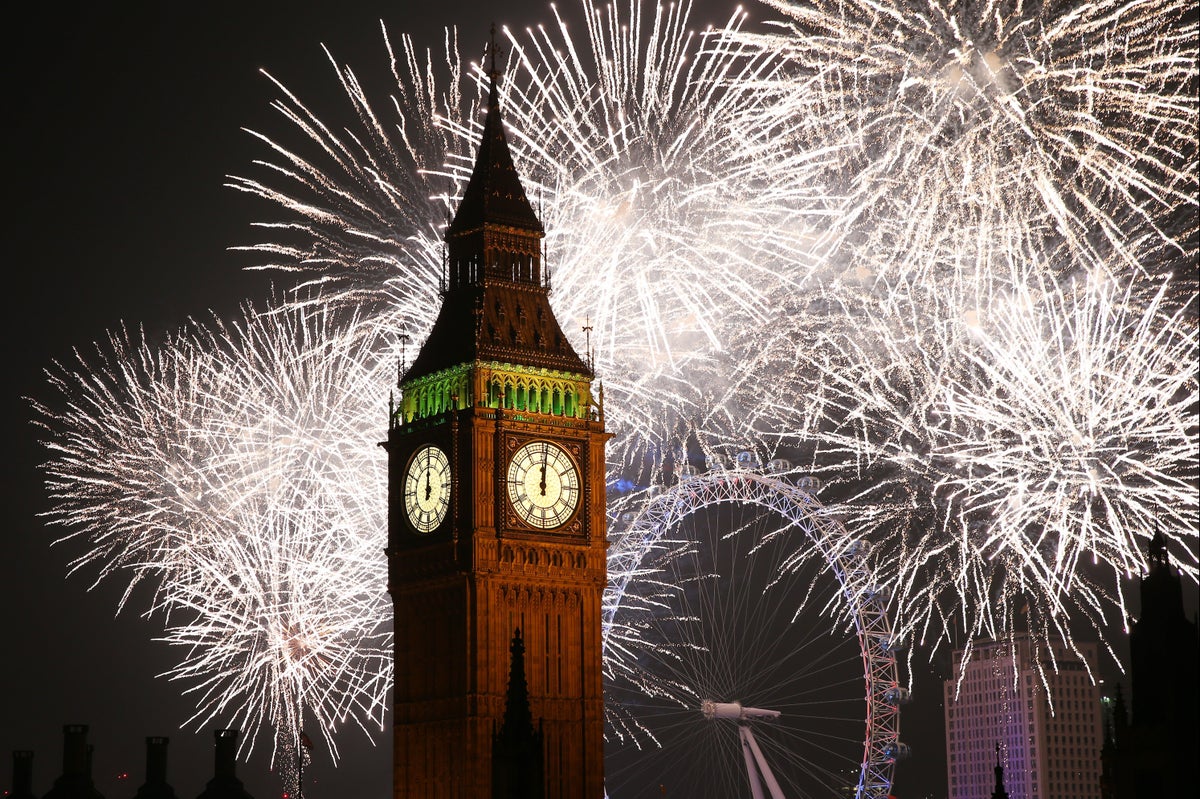 Where to watch for free throughout the capital