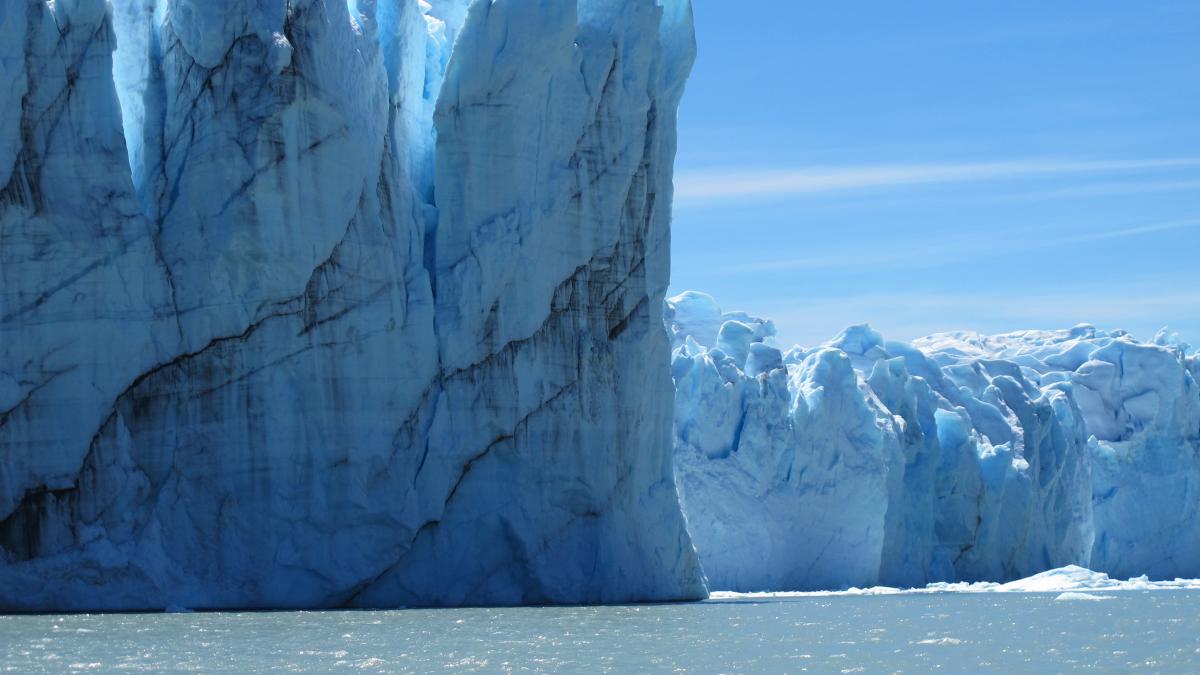 More than three-quarters of Earth’s glaciers may disappear by the end of the century if investment in fossil fuels continues and global temperatures rise by 4C, scientists have warned.

The researchers said that even in the best of cases, where global average temperature rise is limited to 1.5°C relative to pre-industrial levels, around half of the planet’s glaciers will disappear.

The findings, published in the journal Science, are based on a new modeling method developed by experts from the US, Canada and Europe, who used the most recent data available to predict how glaciers would respond to climate change.

The authors, led by David Rounce, an assistant professor of civil and environmental engineering at Carnegie Mellon University in the US, wrote: “Each increase in temperature has significant consequences with respect to the contribution of glaciers to sea level rise. , the loss of glaciers around the world, and changes in hydrology, ecology, and natural hazards.

“Regardless of the temperature change scenario, all regions will experience significant deglaciation at the local scale, and approximately half of the world’s glaciers are projected to be lost by 2100, even if temperature increase is limited to 1.5 °C”.

For the study, the scientists analyzed data sets of more than 215,000 glaciers on Earth, excluding the ice sheets in Greenland and Antarctica.

They calculated the loss of glacial mass based on four scenarios of global mean temperature increase: 1.5°C, 2°C, 3°C and 4°C, relative to pre-industrial levels.

The findings suggest that glaciers are projected to lose between 26% and 41% of their total mass by 2100, based on temperature increases of 1.5°C to 4°C, respectively.

According to the authors, this means that, even when global average temperature rise is limited to 1.5°C, up to half of the planet’s glaciers will be gone by 2100, contributing to a sea level rise of 90mm (3.5 inches).

And a 4°C rise in temperature means more than 80% of the world’s glaciers could disappear, causing a sea level rise of 6 inches (154mm), the researchers predict.

Based on current climate pledges from governments around the world, the global average temperature is estimated to rise by 2.7°C by 2100.

According to the researchers, this means that smaller glaciated regions like Central Europe and Western Canada and the US are at risk of disappearing.

Commenting on the research, Antonio Ruiz de Elvira, a professor of applied physics at the University of Alcalá, who was not involved in the study, said the model “does not consider the possibility of the total lack of climate change mitigation that is foreseeable.” . , despite promises made during climate change conferences.

Elvira’s professor added: “All existing evidence is consistent with the results of this paper, and the authors have taken into account potential limitations of their models and calculations.”

He also said the study makes much of the partial data above more concrete.

He added: “In California, the water needed to sustain agriculture comes from glaciers right from the end of July.

“In Spain, the disappearance of the Sierra Nevada glaciers means an almost total reduction in the availability of water there from that moment on, and the same happens with the glaciers of the Pyrenees.

“In India and China, they are crucially dependent on Himalayan glaciers.” 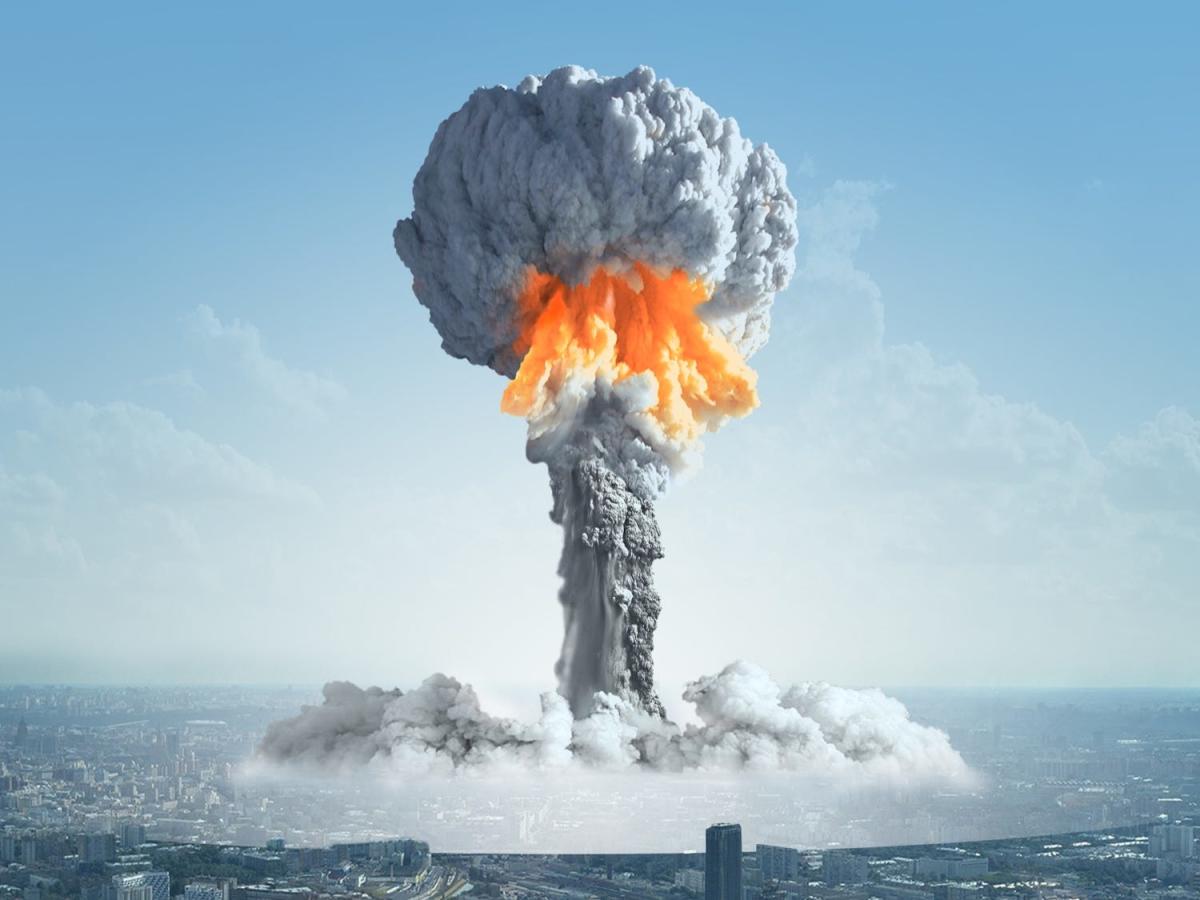 A nuclear strike is most likely to target one of these 6 US cities, but one expert says none of them are ready 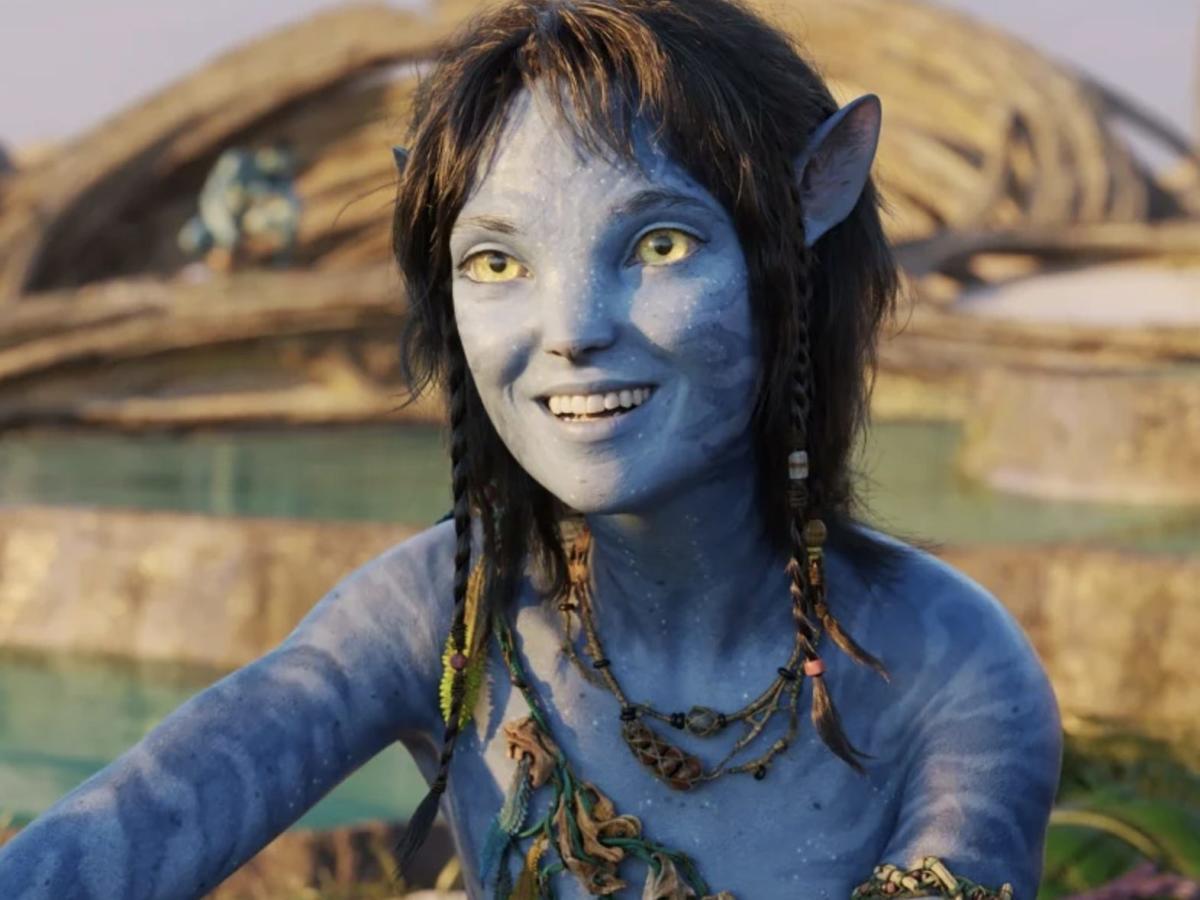 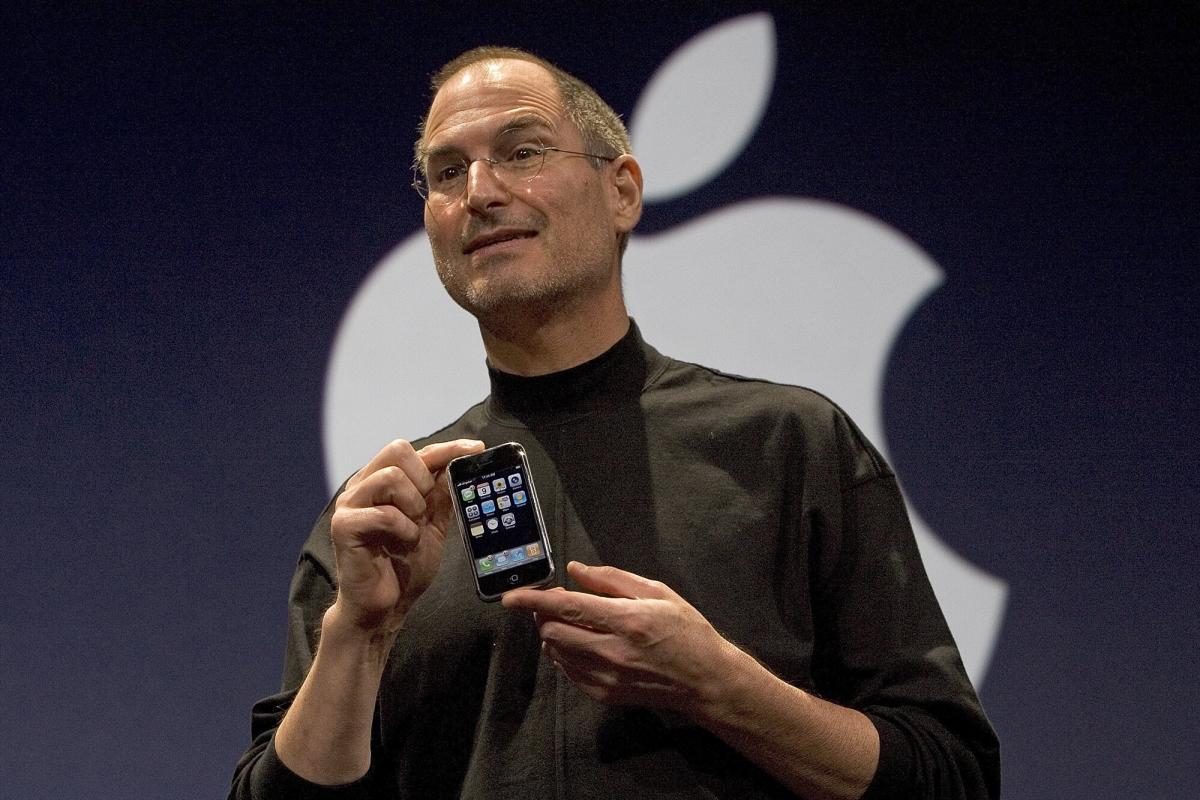