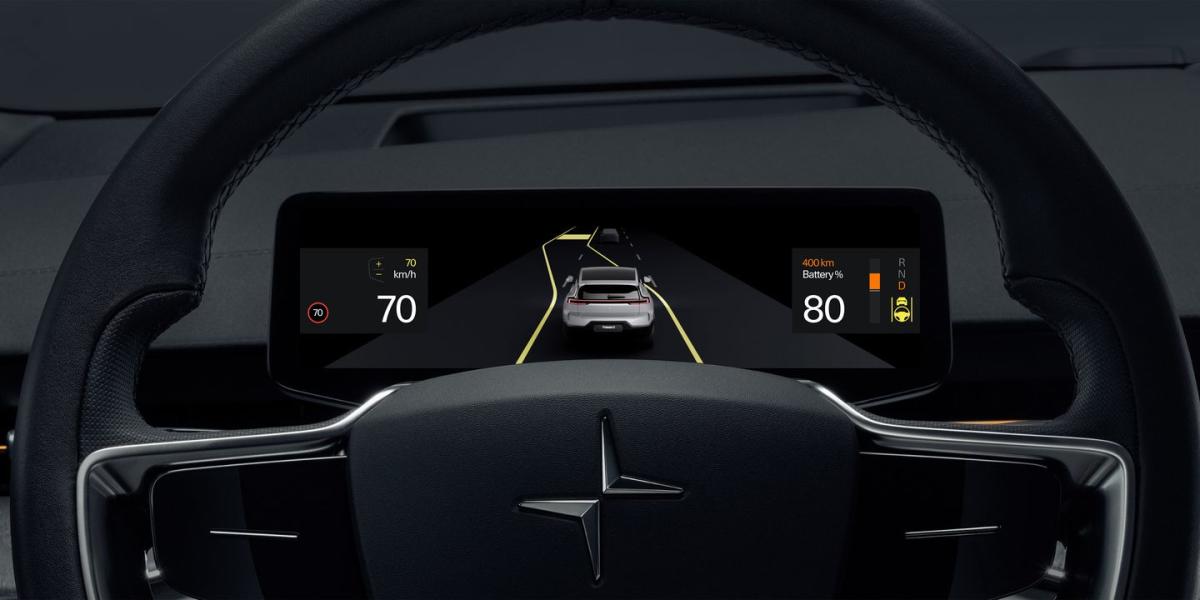 When the sleek Polestar 3 arrives in late 2023, it will not only be the brand’s first SUV, but it will also be the first vehicle to get Google’s new HD map. Polestar made the announcement today at CES 2023 and provided several other details about new features.

A teamwork makes the dream work

Google and Polestar have been collaborating for a while now, and the tech company’s new HD map is the latest output from that team. The 2024 Polestar will mark the debut of Google’s HD map, which will also be featured on the upcoming Volvo EX90, arriving in early 2024. As Google’s Android Automotive operating system is also being adopted by other automakers, such as Ford and GM – hopefully the map will eventually proliferate as well.

The HD map is said to provide more detail than traditional maps and is also more accurate. This contributes to what is arguably the most notable feature. Working in conjunction with Polestar 3’s driver assistance technology, Google’s software can enhance the EV’s Pilot Assist semi-autonomous driving mode through better recognition of lane markings, real-world objects and road signs. Teamwork is also expected to play an important role in future autonomous driving.

Simply talking to your Google Assistant now allows people to remotely operate your Polestar 2 and check its status. For example, now you can pre-condition the car’s cabin, unlock the doors, check the battery charge status and more, all while lying on your couch.

Polestar says that this new functionality will initially only be offered in the US, but will eventually be available in other markets as well. 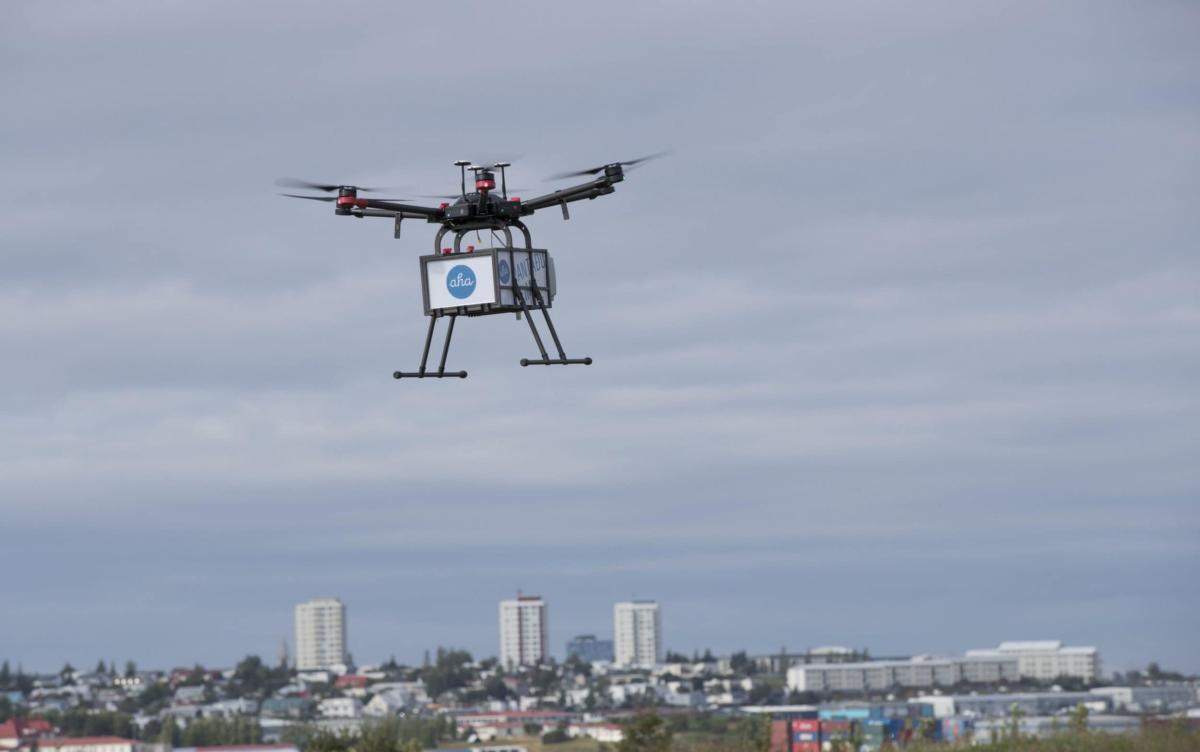 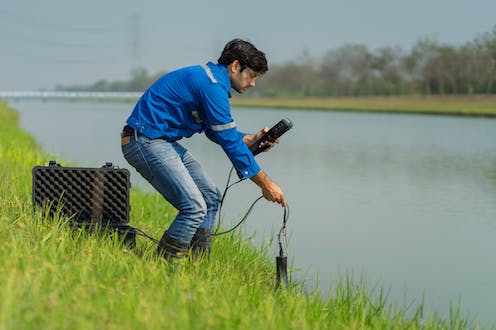 You can’t smell, see or taste these chemicals, but they are everywhere and highly toxic to humans. 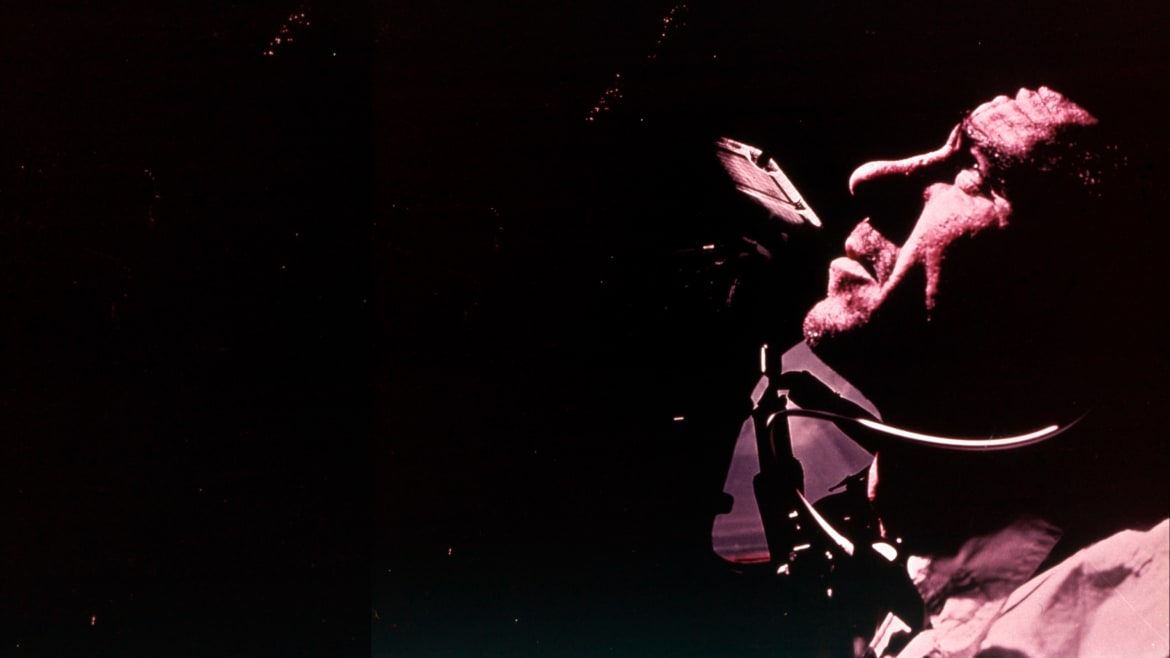