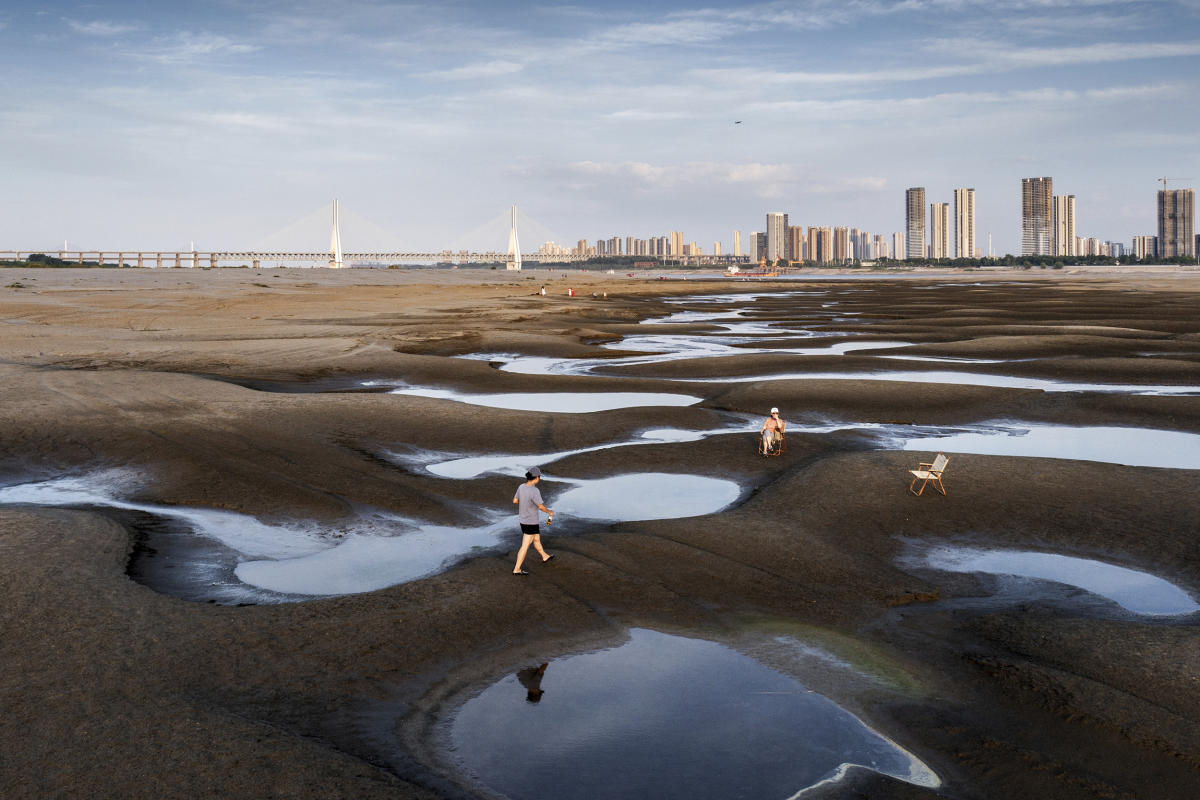 It was a year characterized by extreme drought.

From North America to Africa, Europe and Asia, huge swaths of the planet went dry by 2022. Lakes and rivers in several countries shrunk to extremely low levels, and dry conditions threatened crops and fueled destructive wildfires around the world.

As the world warms, climate change will exacerbate drought conditions on the planet. Research has shown that global warming worsens drought by increasing evaporation, depleting reservoirs, and drying up soils and other vegetation.

This is what this year’s drought looked like on four of the hardest-hit continents.

The world’s largest continent provided a dire plan in 2022 for the consequences of drought and extreme heat in a warming world.

In March, an early heat wave gripped India and Pakistan, causing at least 90 deaths as temperatures in some places reached 115 degrees Fahrenheit. Scorching conditions sparked bushfires in India and fueled rapid melting of glaciers in northern Pakistan, causing catastrophic flooding and even destroying a bridge in the country’s Hunza Valley. A study published in May by the World Weather Attribution group found punishing heat in India and Pakistan was 30 times more likely due to climate change.

Over the summer, prolonged heat waves in China created severe drought conditions in many parts of the country. Sections of the Yangtze River, Asia’s longest river, hit record lows in August, and some areas went almost completely dry. Some 400 million people in China rely on the Yangtze River for drinking water and to irrigate rice, wheat and other crops, according to the Nature Conservancy. The waterway is also a major source of hydroelectric power for the country and plays a key role in shipping and managing the global supply chain.

In the country’s southwestern Sichuan province, the most extreme heat wave and drought in six decades caused the flow of water to the region’s hydroelectric dams to plummet in late August, prompting the provincial government to warn of “particularly severe” power outages, according to the South China Morning Post. informed.

The following month, September, officials in central China’s Jiangxi province declared a water supply “red alert” for the first time when water levels in Poyang Lake dropped sharply due to drought. The freshwater lake is the largest in the country and is normally a flood outlet for the Yangtze River.

In Jiangxi’s neighboring Anhui province, water levels in 10 reservoirs have dropped below “dead pool” status, when the reservoir is so low that water cannot flow downstream from the dam.

The effects of extreme heat and drought were also dire for parts of Africa in 2022.

The Horn of Africa, which encompasses the easternmost part of the continent, experienced its longest drought in 40 years in 2022, according to the World Meteorological Organization (WMO). The region experienced drier-than-average conditions as it suffered its fifth consecutive failed rainy season. Humanitarian organizations have warned that the prolonged drought is exacerbating food insecurity problems for more than 50 million people in the region.

Parts of Kenya, Ethiopia and Somalia were among the hardest hit by drought this year. Guleid Artan, director of the WMO climate center for East Africa, said in August that the three countries are “on the verge of an unprecedented humanitarian catastrophe” due to poor rainfall and ongoing drought.

The United Nations said severe droughts and food shortages are likely to persist, potentially triggering famine in parts of the Horn of Africa.

“Unfortunately, we have yet to see the worst of this crisis,” Michael Dunford, the UN World Food Program’s regional director for East Africa, said in a Nov. 28 statement. “If you think 2022 is bad, be careful what comes in 2023.”

In a report released in October, the United Nations and the Red Cross said certain regions of Africa and Asia will become uninhabitable decades from now due to extreme heat.

“Impacts would include large-scale suffering and loss of life, population movements and further entrenched inequality. These impacts are already emerging,” the organizations jointly wrote.

In other parts of the world, conditions were similar last summer.

A preliminary report published in August by the European Commission found that the 2022 droughts in Europe were the worst in at least 500 years. Many regions suffered from droughts since the beginning of the year, made worse by drier-than-usual conditions during the summer and a series of heat waves from June to October.

In August, nearly two-thirds of the European continent was under drought alert or warning conditions, according to the report. Low rainfall during the summer months and persistent dry conditions added stress to summer crops in parts of Italy, Germany, France, Spain, Portugal and Hungary.

In Italy, the rivers and lakes dried up during the summer. Large sections of the country’s longest river, the Po River, dried up completely, forcing authorities to declare a state of emergency in July in five northern regions.

Lake Garda, Italy’s largest lake, also shrank to near-record lows over the summer. Lake water was diverted into local rivers to help farmers in the country’s parched north, leaving Lake Garda 12.6 inches above the water table, which was close to the lowest levels recorded in 2003 and 2007. .

Waterways in other parts of Europe were similarly affected by drought and extreme heat. In August, Serbia’s Danube River dropped to one of its lowest levels in nearly a century. The Loire River in France also fell to record low levels over the summer amid a record drought in the country.

Parts of North America, like the western United States, remained in the grip of a severe drought this year. Dry conditions sparked dangerous wildfires in Arizona, Colorado, California, Oregon and Washington state.

A study published in February in the journal Nature Climate Change found that ongoing “megadrought” conditions in the southwestern US, which have persisted for the past 22 years, are the worst since at least 800 AD.

The country’s key reservoirs were drawn to alarming levels by 2022. In June, water levels in Lake Mead, which was created on the Colorado River on the Arizona-Nevada border, fell to the lowest levels since it was filled. the lake in the 1930s. Historic low water levels have enormous implications for water supply and hydroelectric power production for millions of people in Arizona, California, Nevada, and parts of Mexico.

Lake Powell, the second largest reservoir in the US, was similarly affected by an intense drought, with its water falling to the lowest levels since it filled in the mid-1960s, according to the NASA Earth Observatory.

Declining Lake Mead water levels also had unexpected consequences: In May, two sets of human remains were discovered as a result of the reservoir’s retreating shoreline.

This article was originally published on NBCNews.com 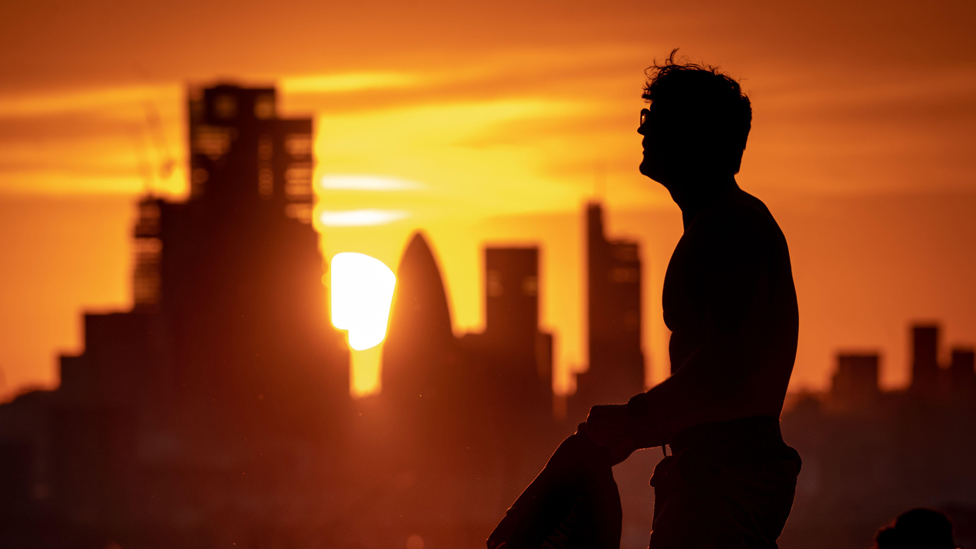 2022 was the warmest year on record, confirms Met Office 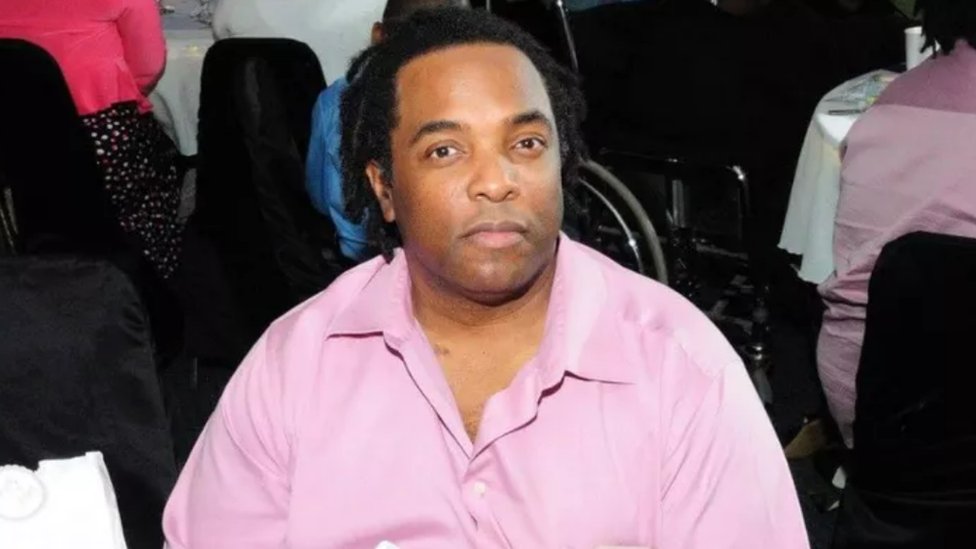 Refugee, grandmother and nursing assistant among those killed in US storm 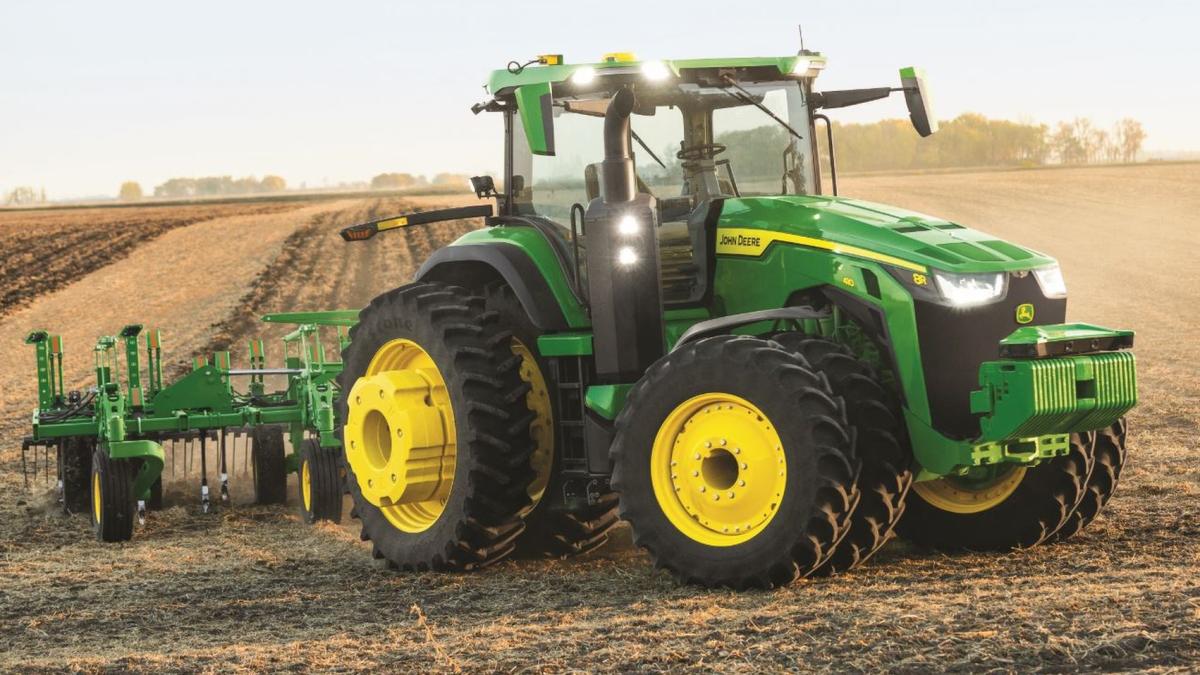